They may be remote, but there’s plenty to see on the Antarctic archipelagos of South Orkney and South Shetland Islands. 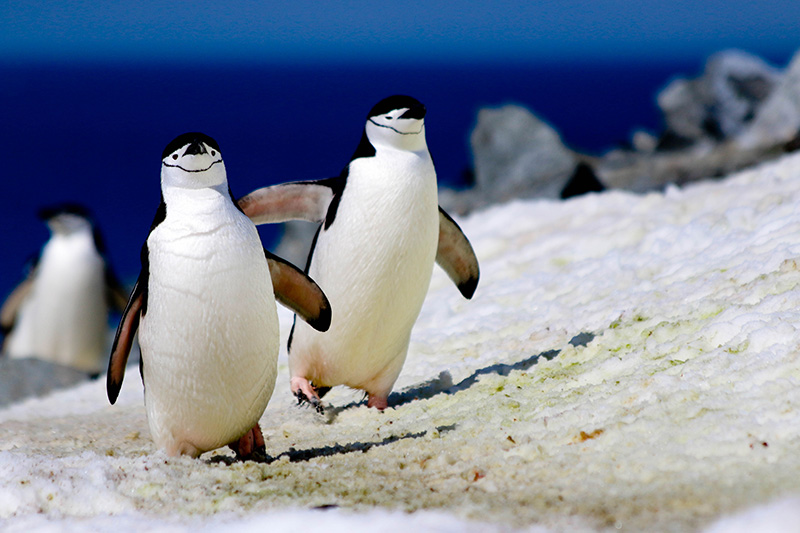 These island groups are named for the Scottish archipelagos of the same names in the North Sea – coincidentally, both archipelagos are located about the same distances from their respective poles, although the southern islands are much colder.

Like the Northern Isles for which they are named, the South Orkneys and South Shetlands are considered to be part of the United Kingdom, but this territorial claim is not universally recognized.

Photography buffs will love the South Shetlands, usually the first stop on the way to the Antarctic Peninsula. Many species of wildlife are found here, like seals, whales and birds, as well as stunning landscapes which include a few active volcanoes. 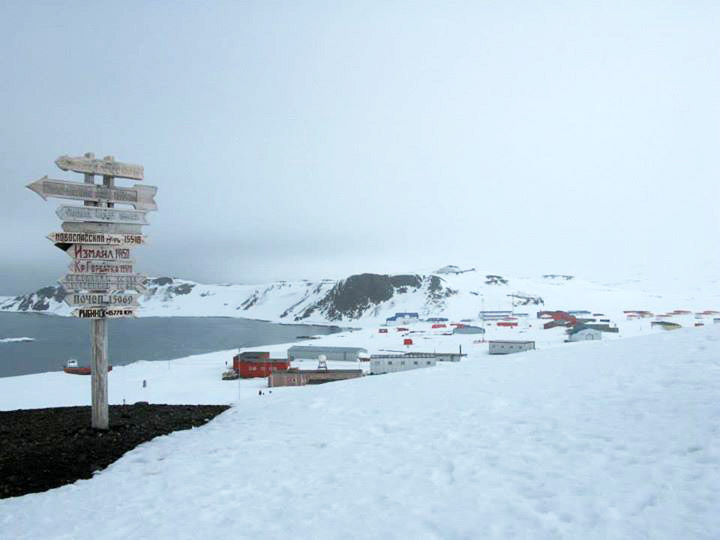 There are more than 20 islands in this archipelago, with perhaps 11 being considered major islands. King George is the largest and is primarily occupied by scientists working at a number of different research stations, many of which are permanent. Other bases are staffed only in the summer months. 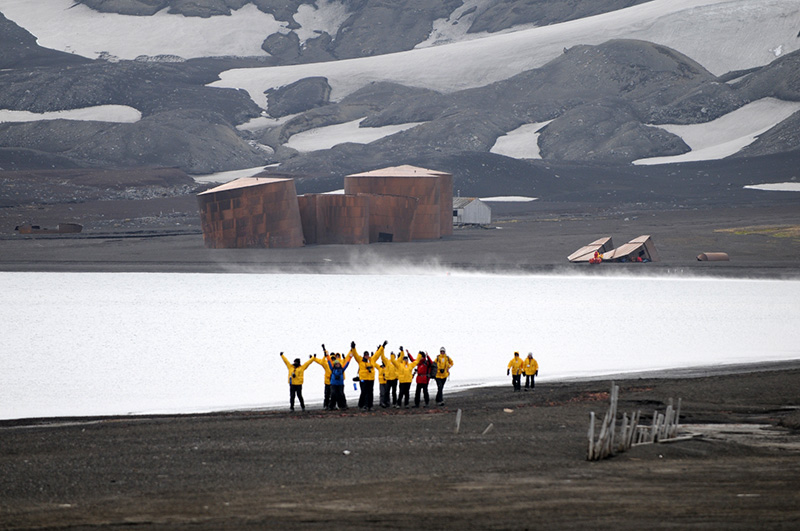 Strong west winds keep temperatures very consistent throughout the year, although volcanic activity on Deception Island keeps some of the waters warm enough to actually allow for a (chilly!) swim. Bet you didn’t think that was possible in Antarctica!

There are four main islands in the South Orkneys, where no human lives due to the harsh climate and conditions – it’s estimated that snow falls about 280 days a year. The temperature averages 2 Celsius in what passes for summer, with 12 Celsius considered an extreme high. 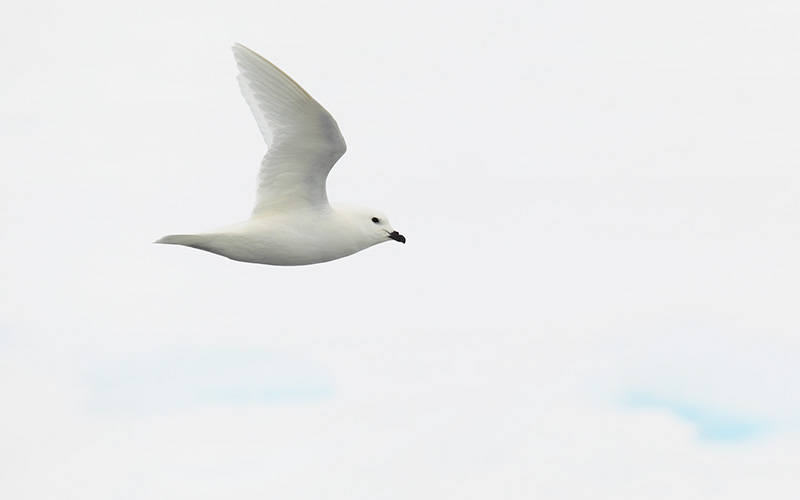 But there is some vegetation on the islands, which are populated by different types of seabirds, including penguins. Coronation Island, the largest of the South Orkneys, is an important breeding ground for the pure white snow petrel, a beautiful bird which is somewhat elusive. As with the South Shetlands, there are many opportunities to take amazing landscape pictures.

A Quark expedition will give you opportunities to get right down to sea level in a Zodiac, and take you places you would otherwise not be able to reach. Don’t miss the opportunity to see the Orkney Islands and the Antarctic as its explorers have seen it, but it in style, comfort and safety. 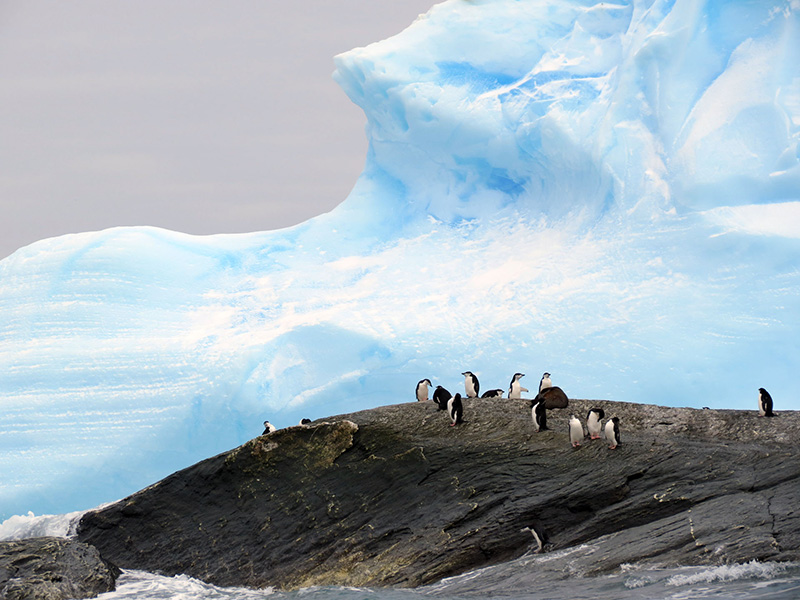 The Antarctic truly is our planet’s final frontier. If you’re interested in visiting, there’s no better time to book than right now! 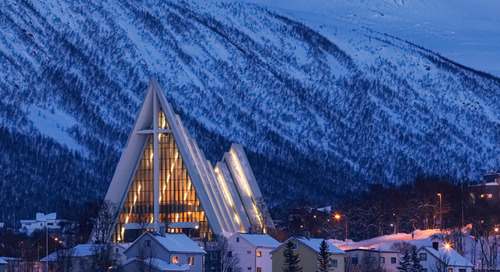 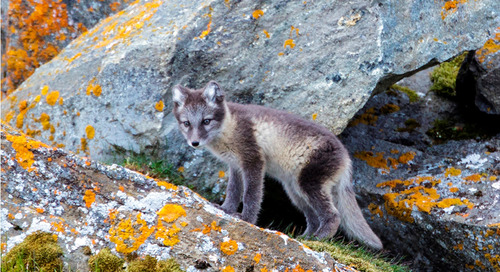