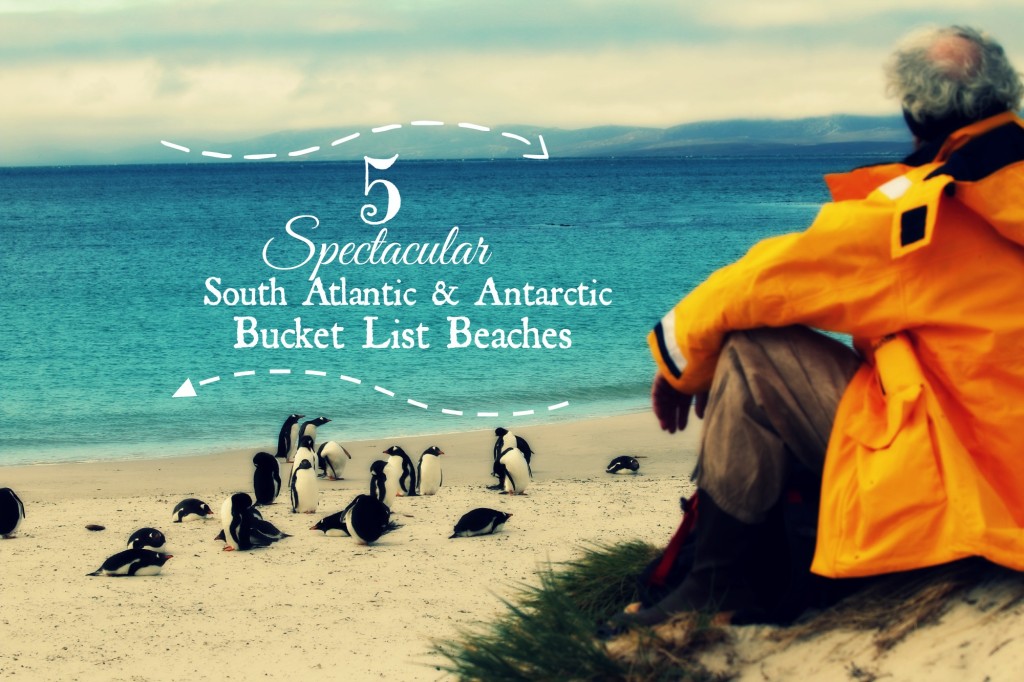 Antarctica, South Georgia and the Falkland Islands aren't widely known as beach destinations. Yet for the adventurous traveler yearning for something a little different, these not-so-hot spots could be just the ticket! Here are five chilly beaches that need to be added to your bucket list: 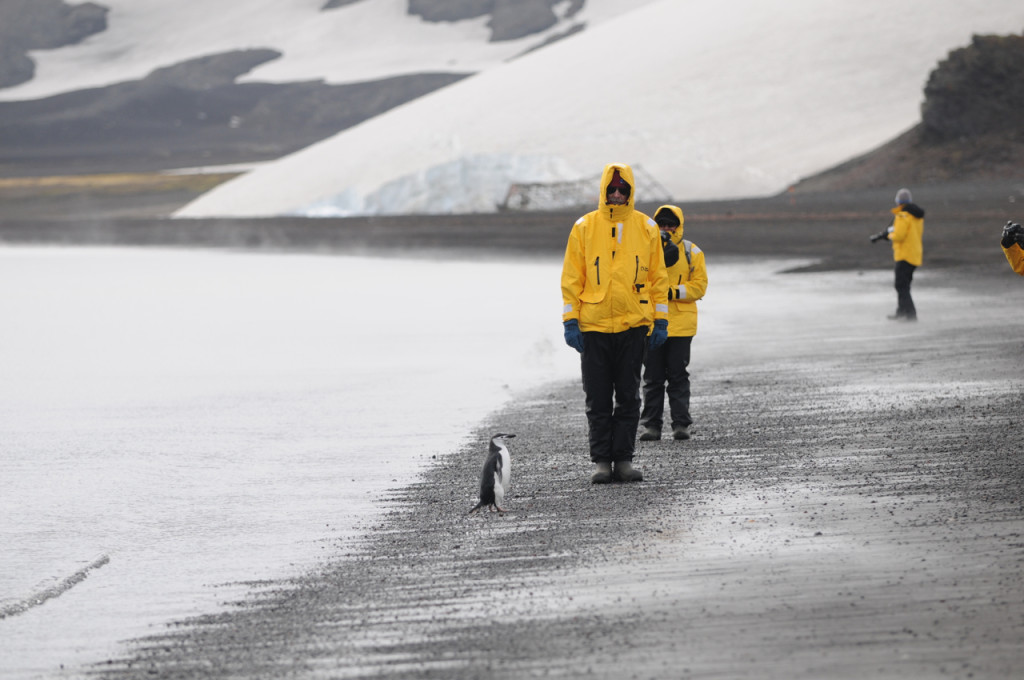 Black sand stretches as far as the eye can see on this popular cruise ship landing site. At one time, Deception Island held a whaling station and remnants of old whaling boats can still be found there today.

The island itself is crater-like – part of an active volcano – and is actually quite warm in certain areas, as a result. Hiking along the edge of the crater makes for absolutely breathtaking views. It's a popular spot for brave tourists to take a polar plunge, running into the icy waters directly from the beach! Several colonies of chinstrap penguins live on Deception Island, as well as fur seals. 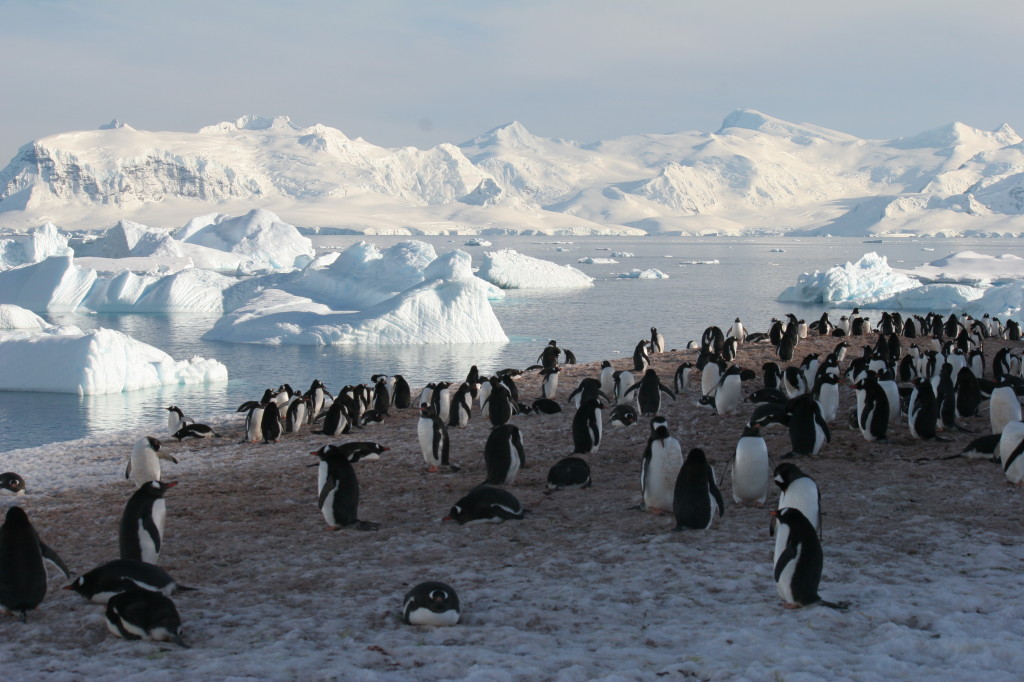 Penguins are the stars of Cuverville; the island is home to the largest Gentoo penguin colony on the Antarctic Peninsula. 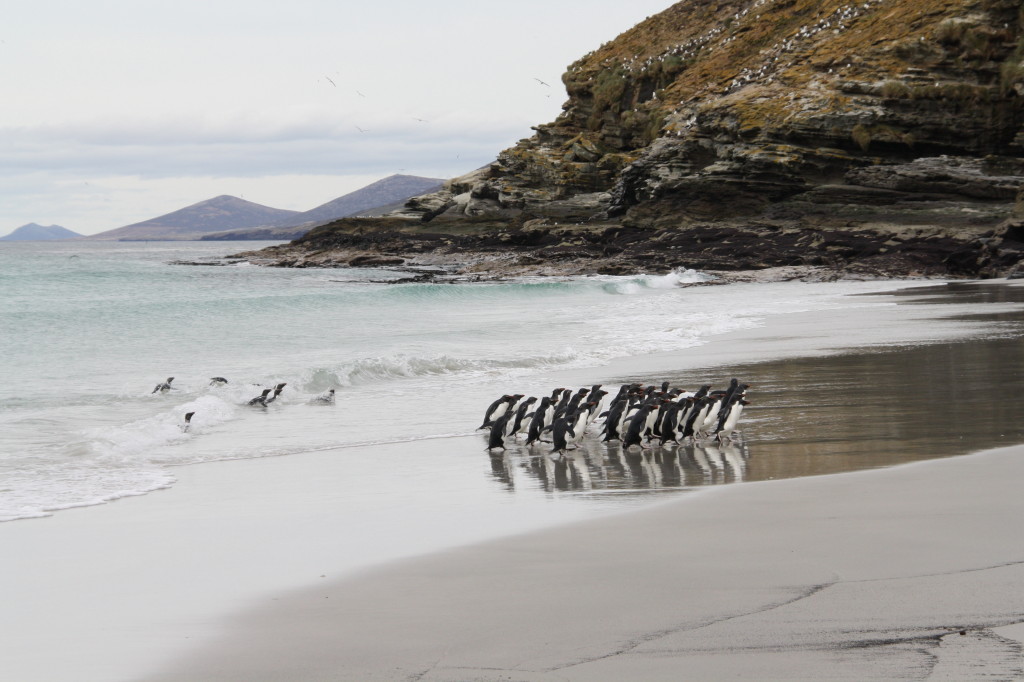 A beach that rivals a Caribbean paradise

Part of the Falkland Islands, Saunders Island is a spectacularly beautiful spot with a beach that rivals a Caribbean paradise. The island is a series of peninsulas linked together by stretches of land known as necks.

With white sand and crystal blue water, Saunders Island is the perfect place to sit and observe the thousands of breeding pairs of Rockhopper and Gentoo penguins, albatrosses and more who call the island home. 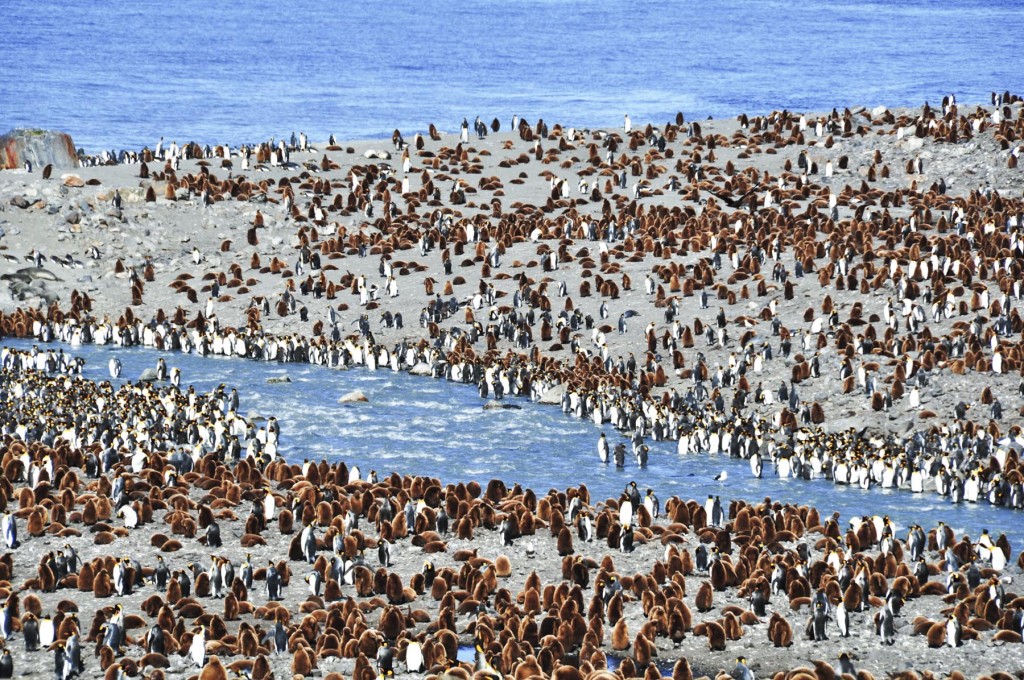 Photos of this South Georgia destination display throngs of black, white and brown specks peppered throughout the scenery. These are thousands of juvenile and adult King penguins, as far as the eye can see. The island is home to a colony of over 110,000 breeding pairs.

It is also one of the largest elephant seal breeding beaches, with over 6000 cows at peak time. Often, reindeer can be seen grazing in the hills. It's a wildlife photographer’s dream! 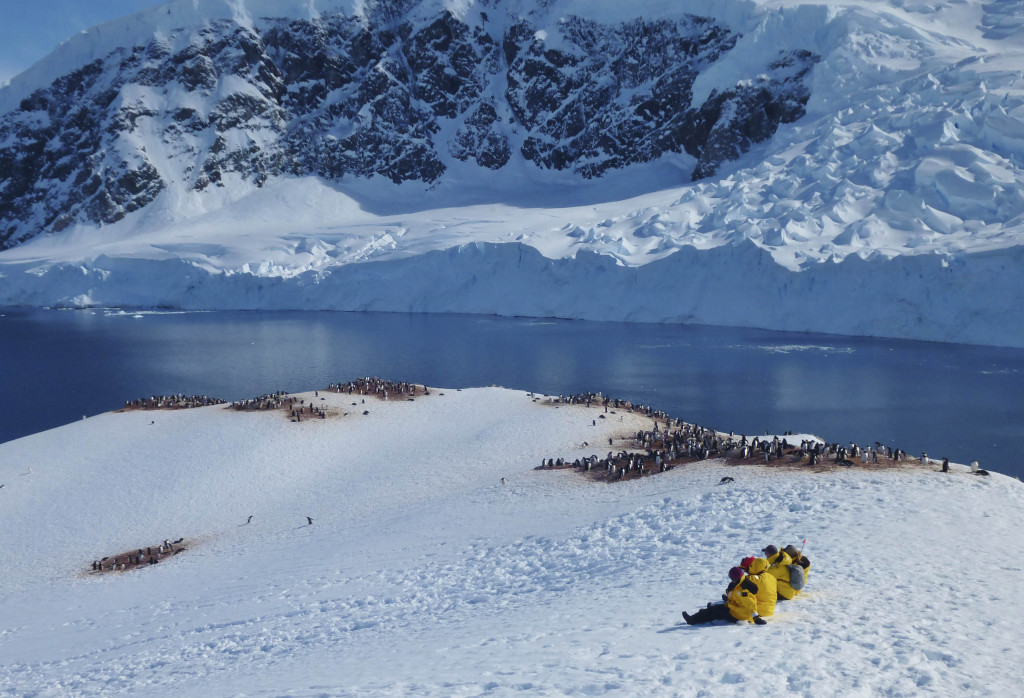 Climb up to a high peak and overlook the pristine blue and white ice, glass-like water and your fellow passengers below.

If you're lucky enough to witness an iceberg or glacier calving, the resulting waves washing up on the shore are spectacular. Two hundred and fifty breeding pairs of Gentoo penguins call Neko Harbour home and Weddell seals can often be seen laid out on the cobblestone beach.

Ready to take the bottom-of-the-world beach road less traveled? Head to QuarkExpeditions.com to start planning your polar beach get away! 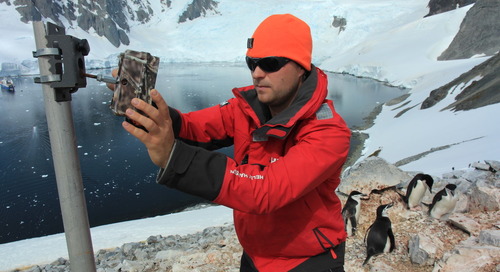 This coming December and January, Quark Expeditions passengers on select Antarctic voyages will have a uniq... 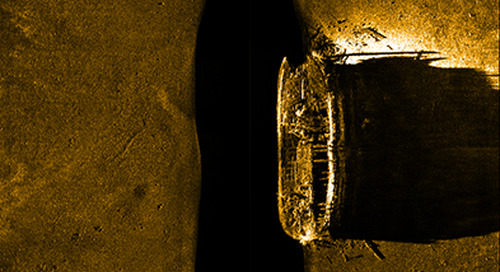 After more than 160 years of searching, a Canadian team located one of Sir John Franklin's ill-fated Arctic...