The Northern Lights (Aurora Borealis) have enchanted viewers for thousands of years. And it has long been known that the best seat on Earth for viewing this spectacular light show is in Greenland. 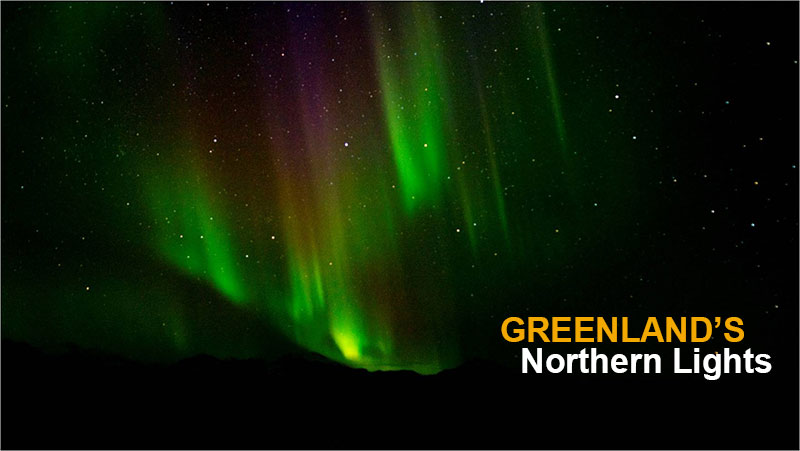 High amidst mountains and ice, the airport settlement of Kangerlussuaq, Greenland, boasts 300 clear nights a year. You can witness Aurora Borealis here - a port of embarkation for several of Quark’s Greenland expeditions - every year from the end of September to the middle of April.

Today, the fluctuating colors of the Northern Lights, from green to red to blue and every hue in between, is one of the many, many reasons to visit east Greenland.

The lights have been explained as the result of a union between gaseous particles in the Earth’s atmosphere and those ejected from the sun’s atmosphere. But more fascinating, perhaps, are the thousand-year-old legends and folklore of days past, passed down and shared by the Inuit people. Among these stories are claims that the Northern Lights could predict the weather, and even communicate with the dead.

Because of their animated hues, the Northern Lights have often been associated with dancing and lively, happy movements. As a result, they’ve long carried an air of spiritual significance, representing souls of ancestors, and even children.

The east Greenland Eskimos, for example, believed Aurora Borealis to be the spirits of children who died at birth. These playful souls were said to be dancing in the heavens, causing the streamers and draperies of the aurora to flow and spin around in the night sky.

The movement of the lights, coupled with the low light conditions required to view them at their best, can make them quite difficult to do justice in photos. Brush up on your low-light photography skills using these tips and on tricks for smartphone polar photography, before embarking on your cruise to Greenland.

Some stories recount that the liveliness of the lights was believed to be caused by spirits playing ball games, or soccer, with walrus skulls serving as the ball. Conversely, Nunivak islanders believed the moving lights were walrus spirits, kicking around human skulls. 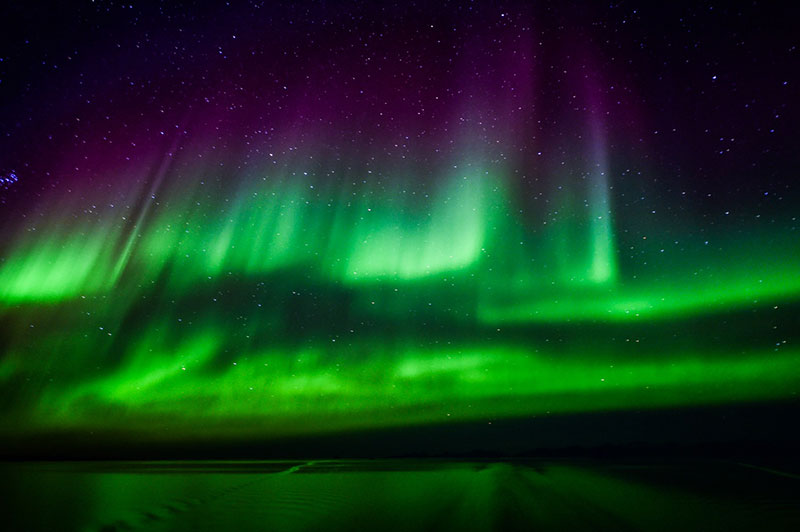 The sound of the Northern Lights

In 1932, Danish explorer Knud Rasmussen wrote of the Greenland Inuit’s belief in the heavenly soccer match, “It is this ball game of the departed souls that appears as the Aurora Borealis, and is heard as a whistling, rustling, crackling sound. The noise is made by the souls as they run across the frost-hardened snow of the heavens.”

Although scientists have said there is no reason you should hear anything from the lights themselves, as Rasmussen mentioned, many people have claimed to have heard sounds such as whistling, crackling and hissing from the lights.

Greenland Inuit legend, according to Rasmussen, said that if you returned the whistle, the light would come near to you, out of curiosity, or even dance for you. However, others believed whistling during the light display could lead to contacting the dead, with the lights taking you directly to them. This could be the reason many also cautioned against whistling when the lights were low, in an attempt to avoid great misfortune, or even death.

It has been concluded by many through the years that although you may be able to communicate with the lights by way of a whistle or other means, you probably shouldn’t - unless, maybe if you whisper, as explorer Ernest W. Hawkes writes in his book, The Labrador:

“The whistling crackling noise which sometimes accompanies the aurora is the voice of spirits trying to communicate with the people of the Earth. They should always be answered
in a whispering voice.” 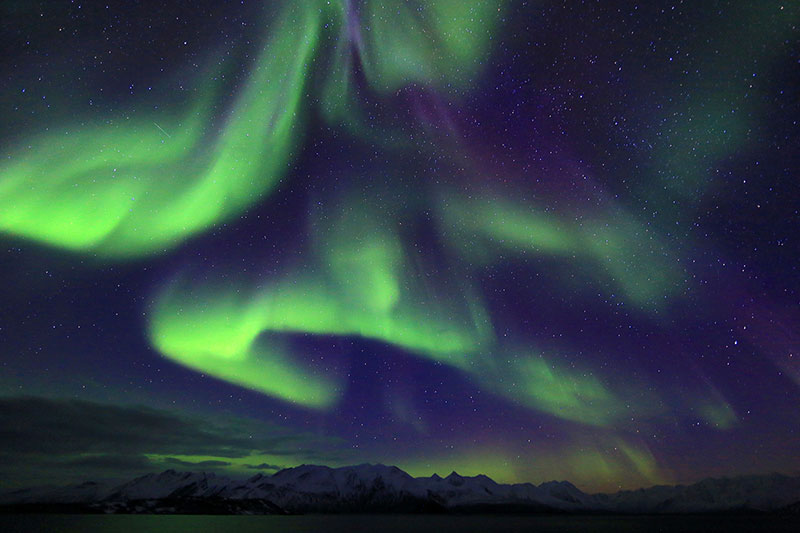 Northern Lights from your Greenland cruise

While today we know the exact origin of the Northern Lights, people from many nations still carry forward their own legends and beliefs. Some believe that children conceived on a night when the lights are visible will be particularly intelligent. Further, elders often warn children to behave, as the lights have been known to disappear completely from the sky - taking errant children with them.

Versions of past and present stories vary from playful to spiritual but continue to be as magical and fascinating as the lights themselves.

Experience the Northern Lights up close in East Greenland with Quark Expeditions this coming season, and revel in the folklore and legend surrounding this spectacular show. 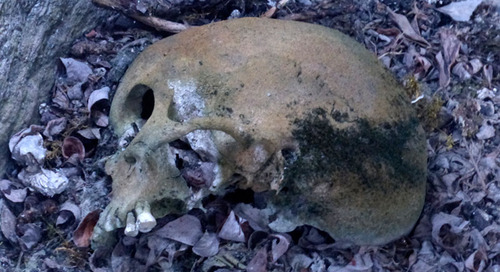 While exploring remote corners of the world, you might expect to stumble upon a wide variety of intriguing ... 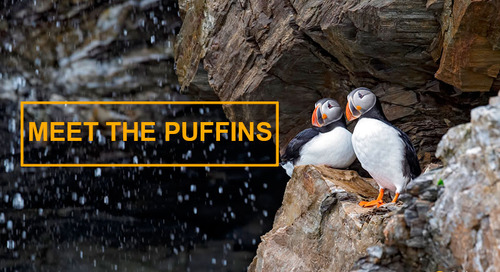 Found in the Arctic, puffins are adorable creatures from the Alcidae family of seabirds. Arctic expedition ...