While exploring remote corners of the world, you might expect to stumble upon a wide variety of intriguing bits of history and mysterious sites, especially in fascinating Greenland. 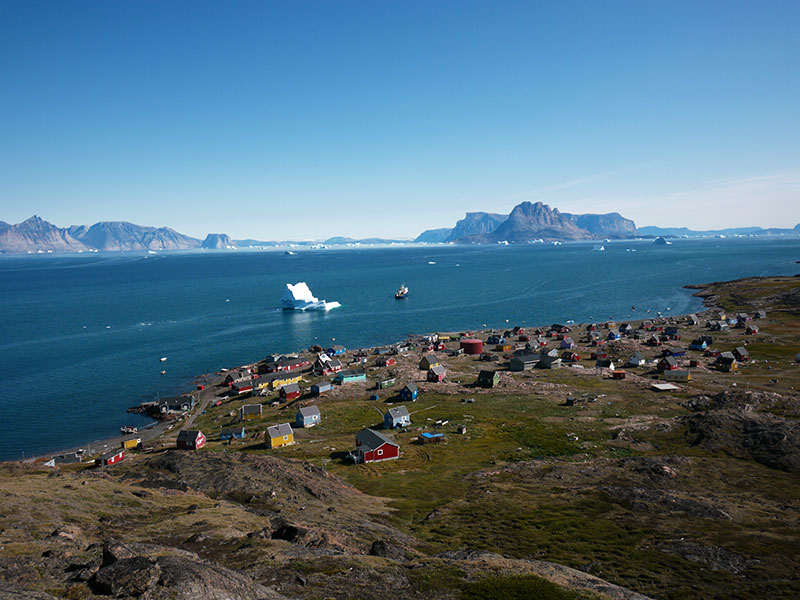 However, what you might not expect on your Greenland cruise is a visit to an ancient grave site containing mummified bodies and pieces of skulls. The mystery surrounding these discoveries could lead you on your own quest to unwrap the mystery of the Thule culture’s Uummannaq graves.

Although considered one of the northernmost regions on the planet, Greenland has been inhabited as far back as 2000 BC. You can guess that early settlers — willing to brave the mixture of wildlife, glaciers, and the belief that the region was completely uninhabitable — would not only be the most determined people on Earth, but possibly the most adventurous and heroic.

At least six different cultures are believed to have passed through northern Greenland, each bringing and leaving its own mysteries. Those people ranged from the Norse, whose disappearance is still unexplained, to the Thule, often credited with being a major influence on Greenland’s culture and whose mummies and skulls have been found at gravesites. Researchers believe the mummies found at Uummannaq, surviving over centuries and preserving hints of Thule culture, are those of the last people (up to the 9th century) to venture into Greenland. 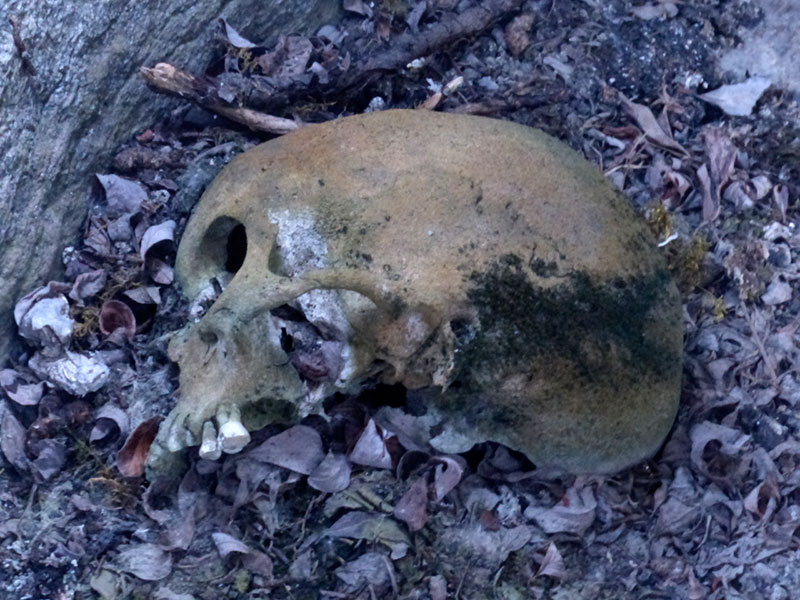 Thule culture and history is woven into Greenlandic historical sites such as the pre-Inuit archaeological site, Deltaterrasserne, and Qoornoq, the archaeological site holding the ruins of ancient Inuit buildings. Skulls were found just a few hundred meters from the Greenland Mummies, lying amid piles of scattered rocks near the beach.

These historical sites, along with the skulls which predate the Greenland Mummies, provide a plethora of information researchers use to piece together the journeys and lives of those first inhabitants. 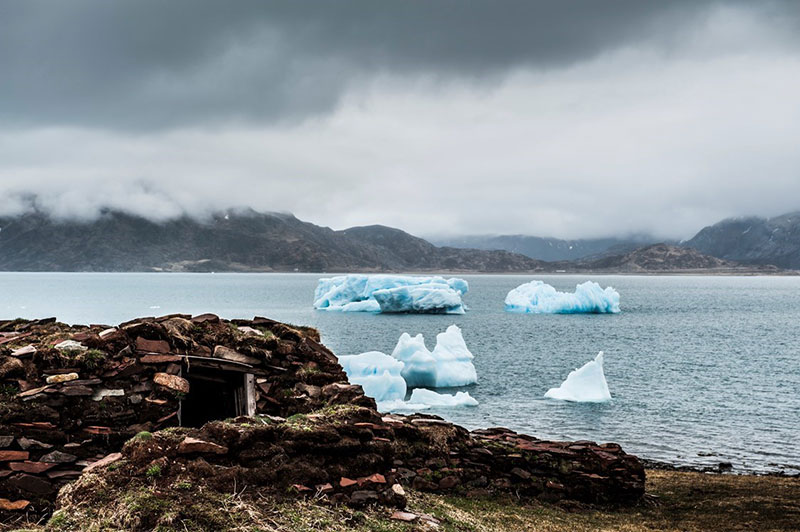 Eight mummies, six women and two children were found in 1972 by two hunters, Hans Gronvold and his brother Jokum. These have since been considered the best preserved human remains found in North America. Because the mummies were so well preserved, researchers did not need to cut into, nor remove any clothing from three of the women or the children.

The studies led to the discovery of features such as tattoos on the faces and foreheads of the women, but even more intriguing is the cause of their deaths. Much of the Greenland Mummies’ stories of life and death are still a mystery, but researchers have been able to find clues to the causes of three of the deaths. These findings were a result of careful analysis of the remains, with great care taken in preserving the bodies, and sometimes limited to the information retrieved through x-rays. 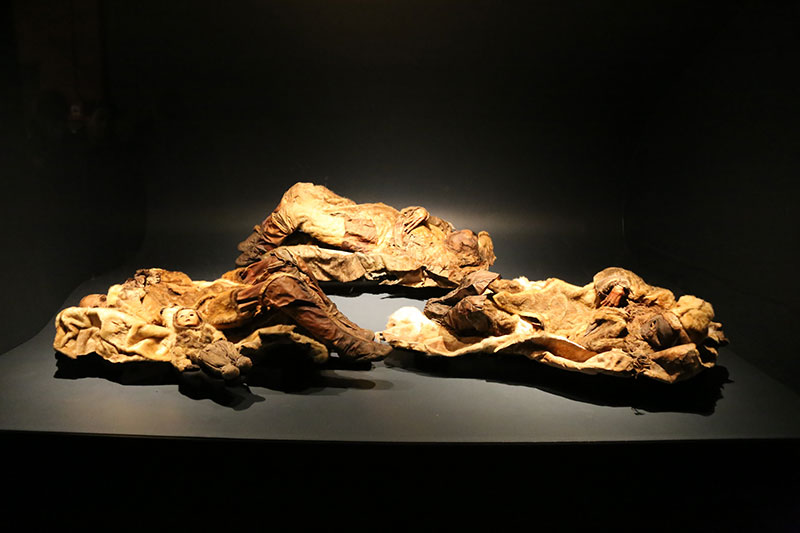 Mummies on display at the National Museum in Nuuk

One of the children may have died from Calve-Perthes disease, which affects the hip joint, and may have opened the door to other deadly diseases.

One of the women was found to have died as a result of a malignant tumor at the base of her skull.

And one child, only about six months old, appeared to have been buried alive. According to Inuit custom at the time, if a woman could not be found to nurse, it was best to bury alive or suffocate an infant, so its mother could care for it in the afterlife.

Mystery and Intrigue Abound in Greenland

There is no shortage of puzzles to solve or mysteries to unravel when take part in a Greenland expedition, and those familiar with Northern Lights folklore might be inclined to guess that the children dancing in the sky, or playing kickball, could be somehow connected to those found at the Uummannaq grave site.

While the Greenland Mummies have been removed from the site and now rest in the Nuuk museum, Greenland’s culture and history still provide a special allure at each ancient site, even today. 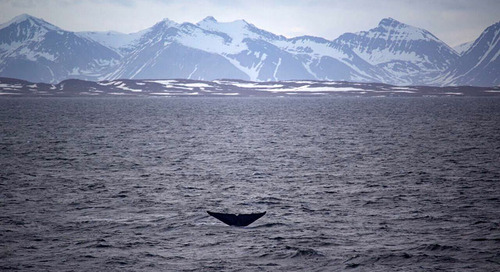 The largest animal on Earth, the blue whale’s ability to navigate the ocean is a sight to be seen. 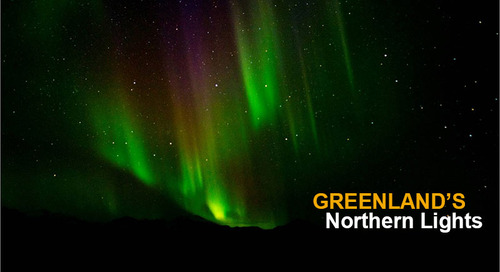