The sounds of ice grinding the hull was common overnight. We rose early to find that Captain Oleg had gently sailed into a large field of ice which gave us views of the Lemaire channel.

The sky was blue and the wind was still and what surrounded us was seared indelibly into our minds. Ice for miles to the entrance and in all directions shimmered and shone in the increasingly bright morning sun. All were roused early from sleep and we enjoyed the view from the decks. We soaked up the views and tried to capture images of its magnificent raw splendour. The bow was turned towards the Lemaire.

Eventually the ice won this skirmish and we turned to seek an alternative objective. Captain and Expedition Leader discussed alternatives and decisively turned for Andvord bay and Neko Harbour. The ice fields slowed progress but the ice is a compelling sight and we enjoyed the views as we extricated the Diamond from its brittle grip. 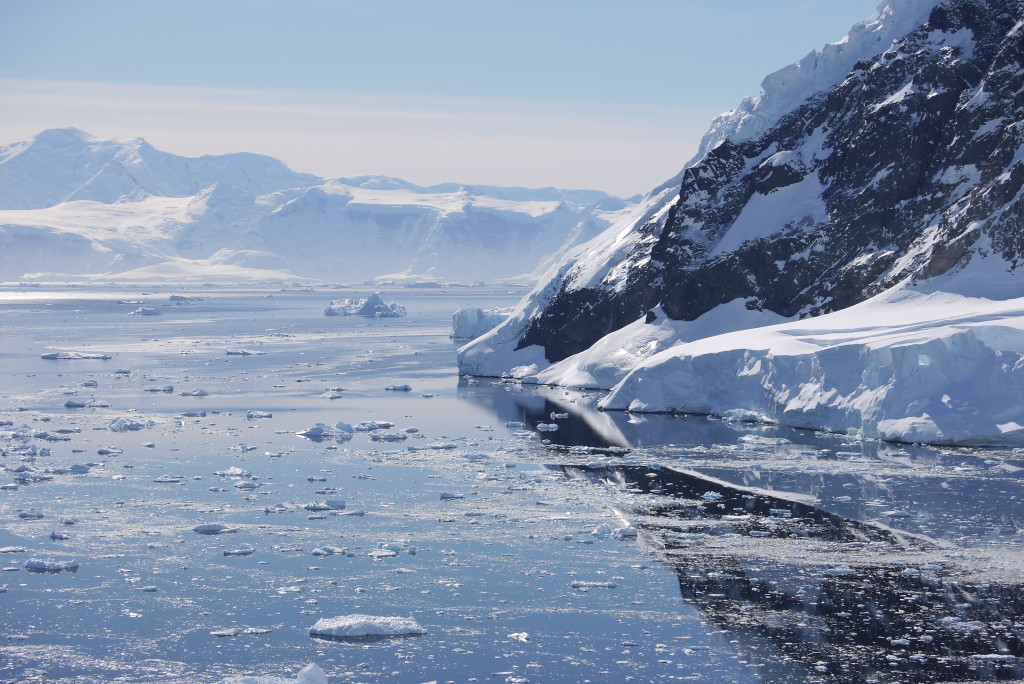 Meeting another impressive field of ice Captain chose a shorter route through Paradise harbour where the views were breathtaking. The gaamble paid off and we threaded through a narrow channel into Andvord Bay. In clearer water we moved rapidly.

Soon zodiacs were ready and kayaks made ready for our final excursion down south. We landed for our second continent landing. Gentoo penguins built nests and some mated robustly on the snow. A walk up onto an ice field gave sweeping glacial views and we paused to reflect on this vast continent surrounded by a vast sea. We zodiac cruised and kayaked savouring each moment of precious time. 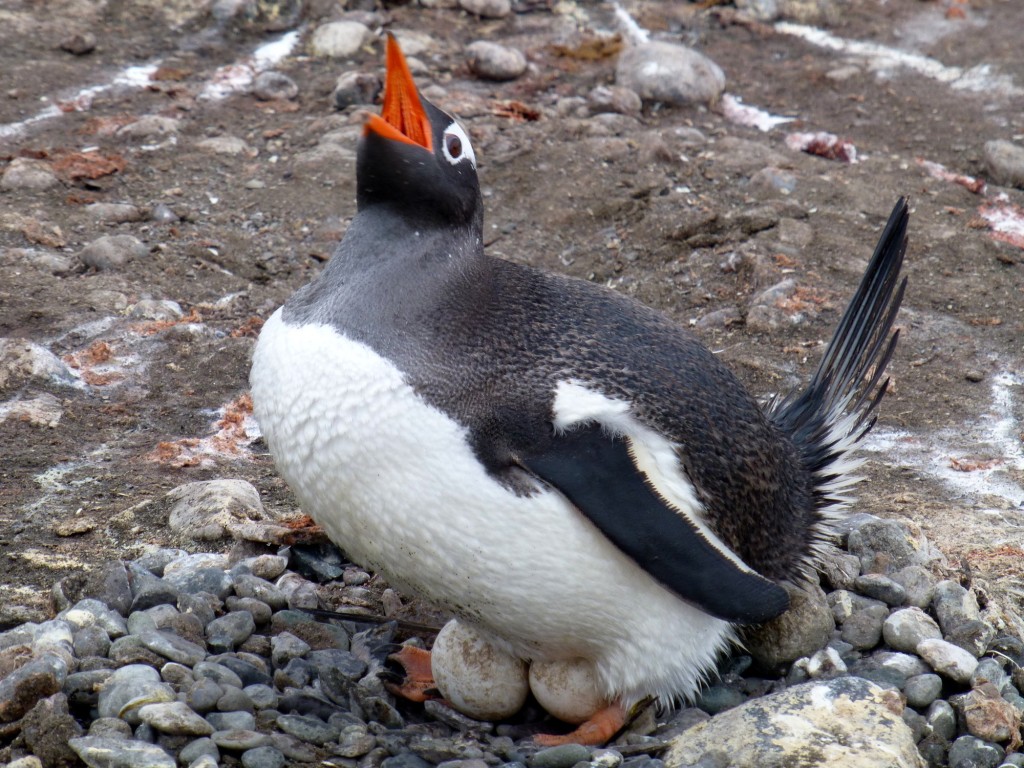 Back on board a polar plunge was offered. People leapt into the frigid waters some with relish and a cheer, others with courage and curses and some with screams and hollers. For participants and onlookers alike it was a celebration of life, Antarctica and how even in summer for us, it is extreme in this environment. We rejoiced in having practiced safe Antarctic immersion! 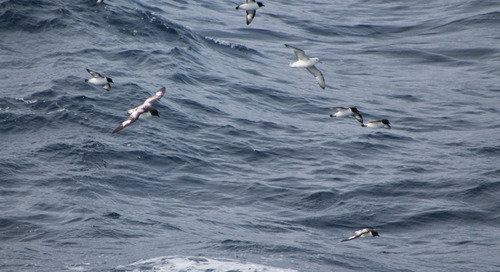 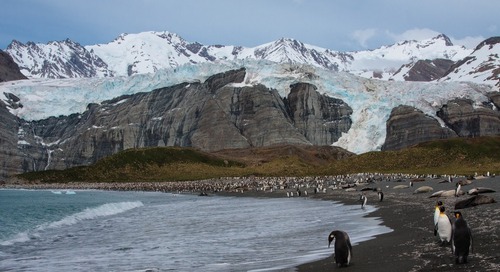