Passionate about the polar regions? You aren't going to want to miss this voyage! Quark Expeditions is thrilled to announce that Jeff Orlowski, director of the Oscar-nominated climate change documentary, Chasing Ice, will join our 22-day Antarctic expedition featuring the first-ever Floating Polar Film Festival. Wanderlust magazine has named this expedition one of its '"50 Best Trips for 2013."

Orlowski’s Chasing Ice, chronicles environmental photographer James Balog’s, attempts to capture the Earth’s changing climate on film. As his team journeys north to the Arctic, they deploy time-lapse cameras, designed for the unique Arctic climates, to record irrefutable evidence that glaciers are, in fact, melting at record rates. This eye-opening film, which garnered awards at Sundance and Hot Docs, will open the festival’s lineup of illuminating documentaries. The full Floating Polar Film Festival line-up will be announced in July 2013.

To find out more about this once-in-a-lifetime voyage, click here. 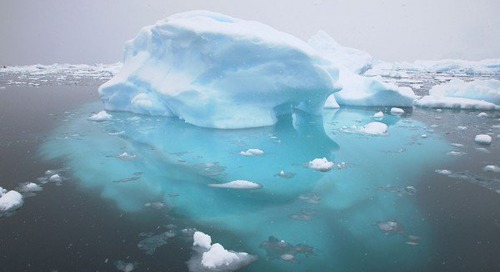 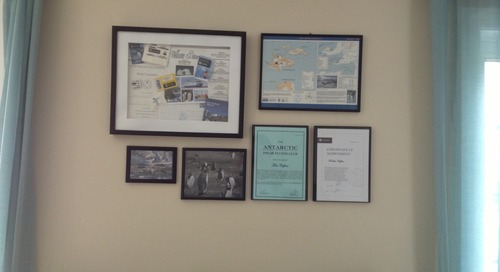 Sharing your travel experience with friends and family

You make sure to pack your best camera and a bunch of additional memory cards. You take hundreds, maybe eve...