For the afternoon excursion of our third day on the Antarctic Peninsula we landed and zodiac cruise at Cuverville Island. Cuverville Island is a small island 2km by 2.5 km in area and is located in the Errera Channel. It is also home to the largest Gentoo penguin colony on the Peninsula. 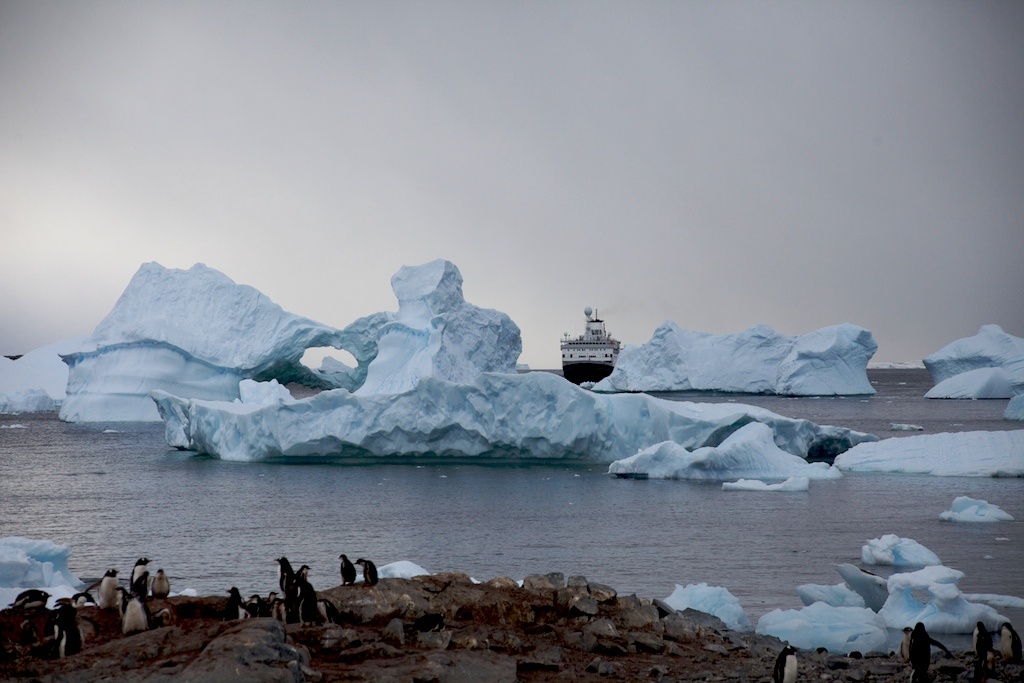 As we pulled into our anchorage after lunch the snow was falling and the winds were in excess of 30 knots. Thankfully the winds diminished and we were able to launch the zodiacs and play. On land we were able to relax and enjoy the sights, sounds, and smells of the Gentoos for an hour and a half. The lighting was stunning this afternoon and many of the zodiac cruises took advantage of the dark skies to capture the pure beauty of the stunning white sculptures. A guide favourite was the large double archway berg that was grounded between the ship and shore. Some zodiac cruises were very fortunate and had the opportunity to watch some large blubbery humpback whales out towards Gerlache Strait.

Other cruisers enjoyed a sneak peak at tomorrow’s itinerary while viewing the chinstrap penguin colony on the nearby Orne Island. It was a fantastic afternoon while everyone took in the final moments in the heart of the Antarctic Peninsula. 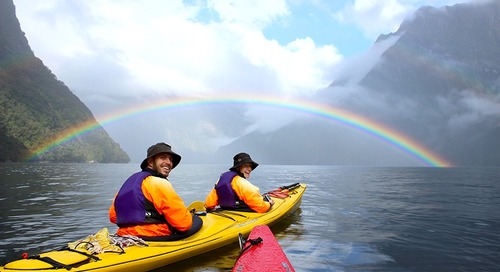 The World's Longest Honeymooners Reach their Seventh Continent, with Quark!

Mike and Anne Howard left on their honeymoon in 2012 and have been exploring the world ever since. Using An... 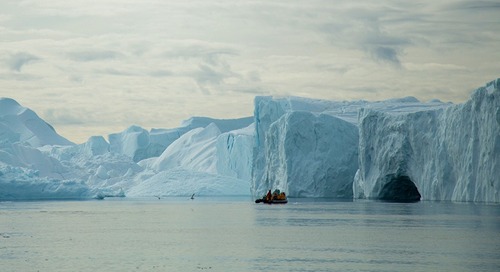 The Ilulissat Icefjord has been a part of the United Nations Educational, Scientific, and Cultural Organiza...