When you think of the meals you might enjoy on your arctic expedition, what comes to mind?

Traditionally, arctic fare might include local meats like caribou, arctic hare, ptarmigan and fresh lake trout (if you could catch any of the above!). Hikers and those on expedition might enjoy the odd fish shore lunch, but would have packed a variety of canned and dried, easy-to-prepare meals. 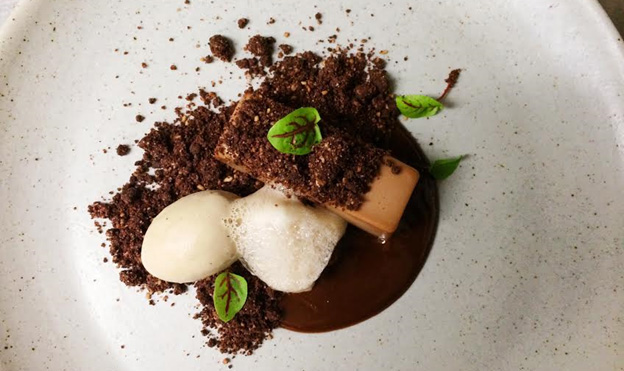 At Arctic Watch Wilderness Lodge, 800 km above the Arctic Circle on Somerset Island, guests feast on the same fresh, chef-prepared 5 star cuisine you're just as likely to find in the best urban restaurants as at the top of the world.

Executive Chef Justin Daniel Tse finished up his third summer this year at Arctic Watch and spoke with us about what our guests might expect as they join us at Arctic Watch.

Tse, a graduate of Culinary Arts & Management at St. Lawrence College, hails from the Kingston area in Ontario, Canada. His interest in culinary arts was piqued long before college, though. The son of a restauranteur (his grandfather owned several successful restaurants), Tse kicked off his kitchen career early in his teens. 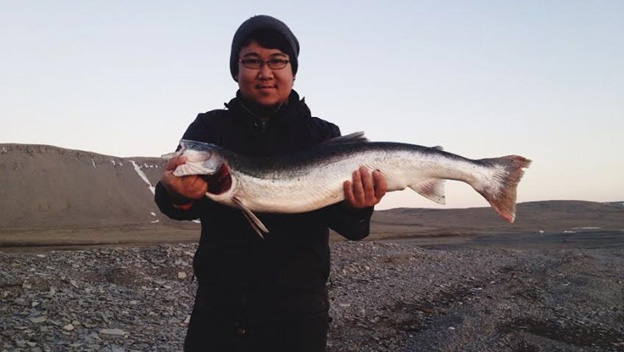 An ambitious talent, Tse is a rising star in the Canadian culinary scene and takes his lead from successful chefs before him. He was recently profiled in an Ottawa Citizen feature, Go North, Young Man.

"My first real chef mentor was Michael Hay, former Chef at The Courtyard Restaurant in Ottawa – and now current Chef at popular Toronto restaurant Canteen, of the O&B Restaurant family," Tse shared. His most recent mentor is Kyrn Stein, of Ottawa restaurant Social.

Tse needn't worry about his employment with Arctic Watch being seasonal; he holds two chef titles, one in the Arctic and another in Ottawa. He is the Executive Chef at Arctic Watch Wilderness Lodge; Pastry Chef at the restaurant Social.

On his food philosophy, Tse said, "I typically like to prepare food that will please more than just your obvious senses such as taste. Of course, the most important factor in successful food is taste, but there are many other key factors that, if used correctly, can take food to the next level. From the smell of the food to the way it’s plated, food can be so much more than just tasty things on a plate. It can bring emotion and memories, and make connections to seasons and locations." 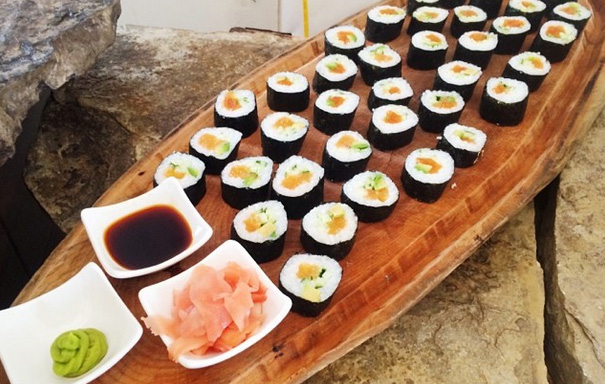 Arctic cuisine invokes thoughts of rustic, family-style fare. Not so at Arctic Watch.

Guests usually have the opportunity to enjoy fresh arctic char sushi (pictured above), prepared from the fishing daytrip catch. French Canadian cheeses are a staple; beef from Northern Alberta, B.C. greens and Quebec pork are also popular at the lodge. Arctic Watch takes pride in showcasing the best of what Canada has to offer, with a European influence. Prosciutto, for example, is flown in from Northern Italy.

"Guests at Arctic Watch are typically blown away that almost everything we serve is made completely from scratch," Tse said. "From the pickled veggies to the jams, hot soups served on the wild tundra, gravlax and pickled fish – even our desserts and snacks, right down to the ice cream and the freshly made breads – all are made with the freshest ingredients from across Canada and Europe."

People don’t expect these things to be created from scratch in an extremely secluded area like Somerset Island, where the only population outside of those staying at Arctic Watch are the many species of wildlife and its populous beluga whales. "Most restaurants in major cities don’t even make all these things from scratch," Tse noted.

Arctic Watch works with select suppliers across Canada to provide out of this world dining experiences against the backdrop of the breathtaking arctic landscape.

Among its extensive Northwest Passage Wine & Spirits List (that's right, you'll find a better selection here than in many city restaurants!), you'll find cabernet sauvignon and more from Painted Rock Estate Winery, an award-winning Okanagan winemaker. The small family estate is located in Canada's most coveted wine region and was recently the recipient of the Lieutenant Governor General's Award for Excellence.

In its quest to bring the best Canadian beef to the table, Arctic Watch turns to Heritage Angus, a group of Canadian ranching families in Alberta and British Columbia. Its philosophy is that treating animals, land and water with great respect results in a savory, wholesome and ethical product. Heritage Angus is also the only beef supplier in Canada audited and certified by the Prairie Wise and Verified Beef Production national third-party programs for beef quality. 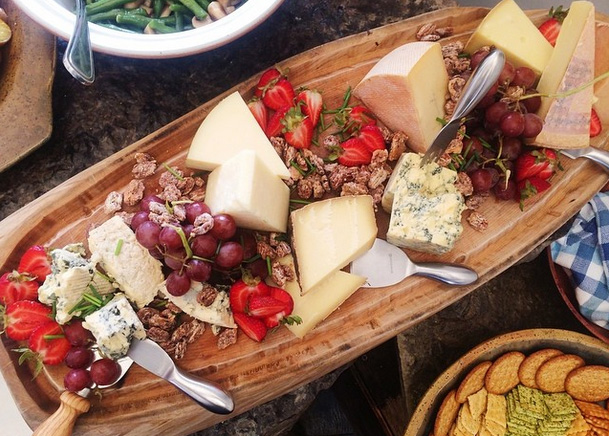 Quebec cheese is notable across Canada for its unique and distinct flavors, but Quebec is becoming a world-renowned cheese producer, as well. At Arctic Watch, you might enjoy Chemin Hatley Road, a firm, pressed cheese from Quebec's eastern townships, or Alfred Le Fermier, with its woodsy aroma and flowery hazelnut favor. Oka, Cendrillon and Pied-de-vent are other guest favorites at the lodge.

Dining at Arctic Watch promises to change what you think of arctic cuisine, and is also a fantastic opportunity to sample the finest foods Canada has to offer, prepared fresh and enjoyed in stunning scenery among friends and fellow travelers while on your arctic vacation. 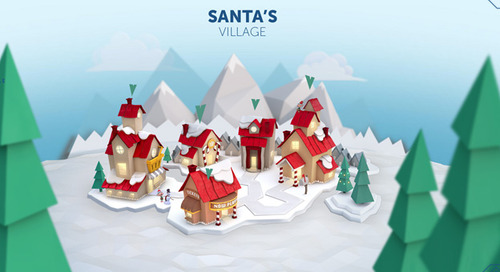 Track Santa's Journey Over the Polar Regions & Around the World

It's almost time for jolly old St. Nick to make his trek around the world, bringing joy and gifts to good l... 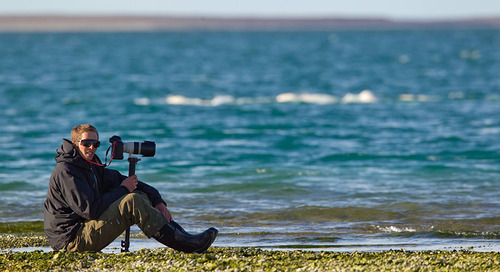 Nansen Weber has had access to the Arctic as his photography playground his entire life. Spending most summ...