Where Cold Winds Blow: Bill Webb’s 33 Years in the Arctic

The Arctic remains one of the last great frontiers, covering areas in Canada, Greenland, Iceland, Norway, Russia, and the United States, as well as Sweden and Finland. 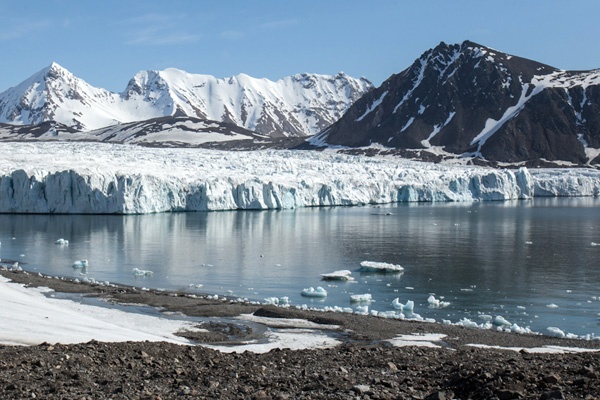 A very fortunate few, however, spend extended periods of their lives in the Arctic -- years or sometimes decades.

Bill Webb, author of Where Cold Winds Blow: 33 Years in the Arctic, is one such man.

From 1963 to 1996, Bill was a member of a team of Ice Service Specialists with the Canadian government. He traveled extensively, forecasting arctic ice patterns to facilitate shipping in the Far North. Often, the team was called upon to perform search and rescue missions, from Greenland to Alaska, and Nunavut to the Northwest Territories. 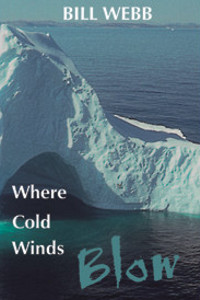 Icebergs, sea patterns and the weather in Canada’s north

Bill developed a deep understanding of Inuit customs and culture during his years examining icebergs, sea patterns and the weather in Canada’s north. He kept annual log books during his time in the north, he drew from those 33 volumes in writing his book, Where Cold Winds Blow.

“Out of those 33 books, I put together pretty much the life story of my ice patrol. It’s not a technical book; it’s the way I saw things,” Webb said.

During his first 3 years in the north Webb was a radio operator. He moved to coast guard ships as an ice observer and eventually took to the skies.

Ice Patrol in the Far North

“In the mid-60s, the Arctic was opening up for exploration mostly for oil, but no one really knew what was up there. It was mysterious. The government asked for 30 ice officers like myself, but then needed aircraft modified for this purpose,” he said.

A DC-4 was modified with the addition of observation posts, doppler radar, communications and navigation equipment. Webb recalled a time a nosewheel cable broke when the plane was landing in Churchill, Manitoba.

“The engineer decided to repair it by taking the cable from a wrecked DC-4. When he went to get it he found a polar bear was living in the plane! A local hunter scared it away, so the engineer could get the cable and repair the plane.”

Webb’s book is filled with adventure stories in a similar vein. Their plane was equipped with long range fuel tanks, allowing it to stay in the air up to 10 hours. As a result, they were often asked to help out with search and rescue.

“I remember stopping in Resolute, where we met a pilot by the name of Tom Hatten,” Webb recalled. 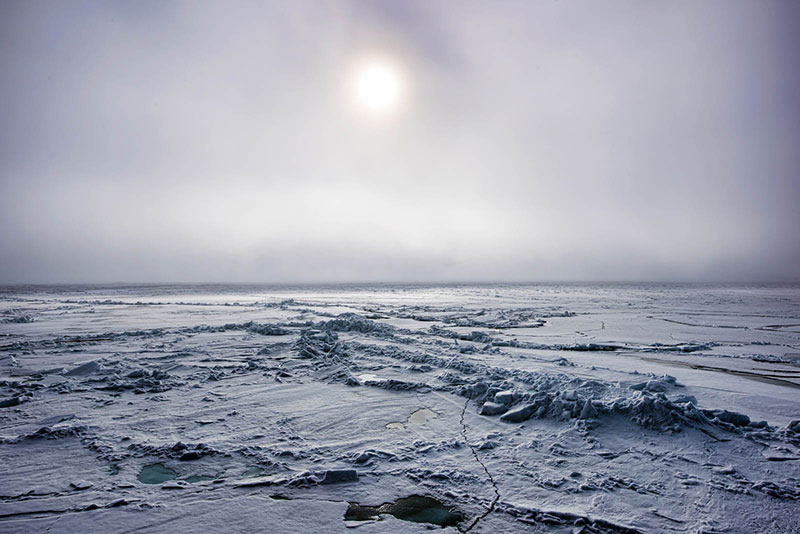 “He was flying the President of Pan Arctic Oil around. It was Hatten’s first time in the Arctic, and he was planning to fly west of Resolute. Next day, he took off around the same time we did. When we came back, we heard they were missing. We headed east and didn’t really expect to see them. North above Ellesmere Island we heard the locator transmitter from a plane. The mountains there are around 2,743 meters (9,000 ft), and he had landed that twin otter of his right on the top of one. Turns out he got lost, and decided to put it down while he had some gas left. We sent him to Eureka, which was about 30 miles (48 kms) away.”

The team flew regular survey flights along the Alaskan coast. On one flight he remembers well, Webb said they carried an official from the Department of Fisheries and Oceans.

“We thought we saw a submarine, so we flew back low for another look. All of a sudden it was like a fire hydrant let go; it was a blue whale that was so big, it just looked like a submarine from the air. The government man couldn’t believe it.”

A lot has changed in the Arctic in the 50 years since Bill Webb started working there, but you can still have your own authentic arctic exploration experience with an Arctic circumnavigation or Arctic semi-circumnavigation on a Kapitan Khlebnikov arctic cruise. Many of Quark’s polar holidays are specially tailored to include areas rich with arctic wildlife, including polar bears, walrus, musk ox and whales

Webb has no regrets about spending much of his life in the Far North.

“I wanted to travel the world as a merchant marine, but they weren’t taking any more officers at the time. I fell into this business by accident, and I miss it. After you leave the North, everything else you do in your life pales in comparison.”

Contact an experienced Polar Travel Adviser to learn more about the remote and incredibly diverse Arctic regions you can visit with Quark Expeditions. 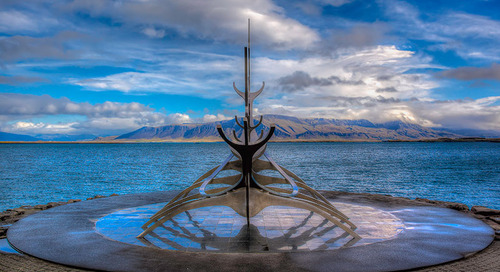 10 Things to Do On a Layover in Reykjavik

Although Reykjavik is often considered its own arctic destination, Iceland’s capital on the coast also serv... 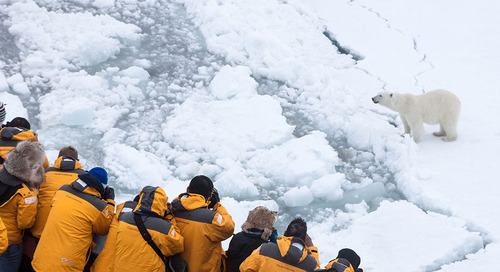 Ask a frequent polar traveler and they’re sure to tell you: each trip to the Arctic or Antarctica is an ent...