Home » Blog » Louise Boyd: The Girl Who Tamed the Arctic
× Share this Article

As we prepare to celebrate International Women’s Day this year on Tuesday, March 8th, we’re reminded of great female arctic explorers. Though not as numerous as their male counterparts, women who have taken arctic expeditions have made great contributions to our understanding of the Arctic today, and our ability to access its pristine regions. 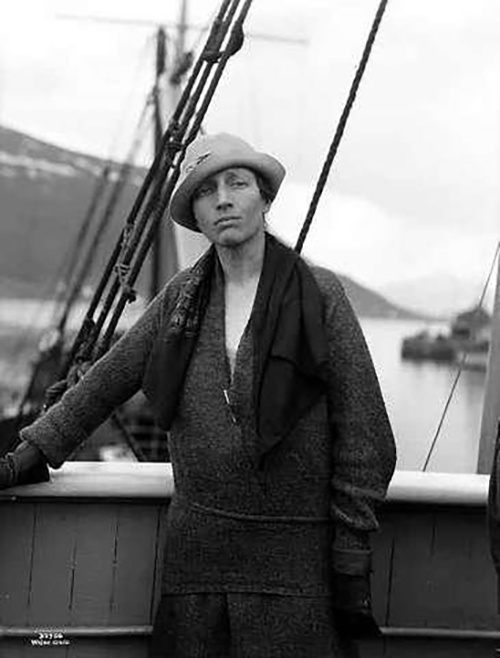 An American, in 1955 she became the first woman to fly over the North Pole. She was also the third woman in history awarded the Chevalier Cross of the Order of Saint Olav by the Norwegian government.

One of the greatest challenges facing any explorer in the 19th and 20th centuries was securing funds to mount an expedition. Here, young Louise Boyd had an edge.

One of three children born to investment banker John Franklin Boyd and his wife Louise Cook Arner, Louise enjoyed a privileged upbringing with a quality education. Sadly, both of her brothers died of heart disease, leaving Boyd an only child -- and the only heir to the family’s fortune.

Boyd traveled often with her parents, exploring Europe but spending more of her time caring for them as the pair aged and mourned their lost sons. In the spring of 1919, at the age of 31, Boyd did something almost unheard of for a woman in that day: she took a train to Buffalo, purchased a touring car, and drove across the United States on her own.

Remember, this was a time when dirt roads and trails were the norm, as the transcontinental highway system hadn’t yet been created. Boyd began to realize her love of travel went well with the two other passions she nurtured in her excursions: writing and photography.

Boyd’s parents passed away one after the other, in 1919 and 1920. Alone in the world and with a substantial amount of wealth at her disposal, Boyd traveled to Norway in 1924, where a sea cruise introduced her to the phenomenon of polar pack ice for the first time.

One Expedition Leads to Another 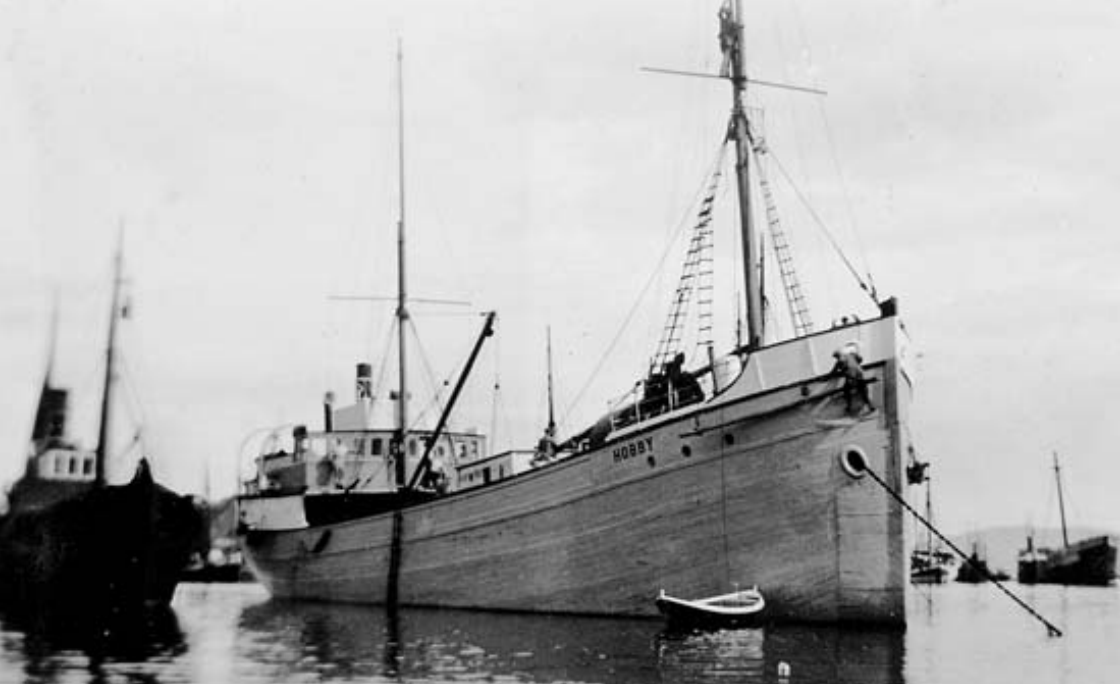 This was more than a way for an heiress to entertain herself. As Boyd planned her second trip in 1928, news broke that Amundsen, himself on a rescue mission, had disappeared. She’d already chartered the Hobby and so offered the services of herself, her ship and crew to the Norwegian government. Though they were unable to locate Amundsen and crew, Louise Boyd became the first American woman, and the third woman ever, to receive Norway’s Chevalier Cross of the Order of Saint Olav.

As we remember trailblazers this International Women’s Day, it’s important to note Louise Boyd’s contributions to the study of Greenland’s culture, geography and wildlife. Boyd spent much of the 1930s exploring Greenland’s rugged and wild east and north coasts, photographing and documenting hundreds of botanical specimens.

She became a published author when her work was shared by the American Geographical Society; she was elected a delegate to the International Geographical Congress in 1934. 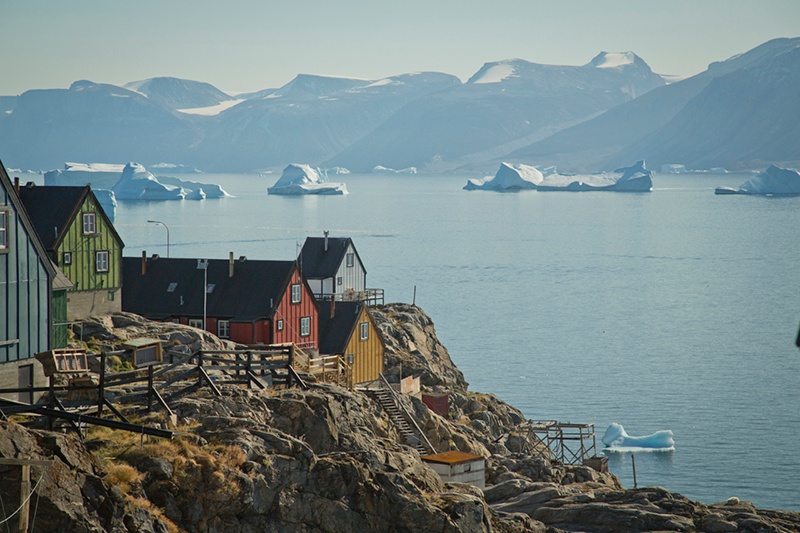 Her knowledge of Greenland and the Arctic made Boyd an important asset to the United States government at the onset of World War II. In fact, she was asked not to publish a book she’d been writing about her more recent arctic discoveries and instead was appointed to lead an expedition down Greenland’s west coast and on to Baffin Island and Labrador, Canada. She published her book, The Coast of Northeast Greenland, after the war.

There’s much more to be learned about arctic explorer Louise Arner Boyd and her many accomplishments. Taming the Arctic: The 20th Century Renown Explorer--Louise Arner Boyd, a 2013 book authored by Durlynn Anema (Ph.D.) and published by The National Writers Press, is available on Amazon.com.

To learn more about the history of polar exploration and modern day adventure in the Polar Regions, join the Quark Expeditions Community Hub!

Photos of Lourise Arner Boyd and Hobby are courtesy of Wikipedia, Greenland photo by Acacia Johnson. 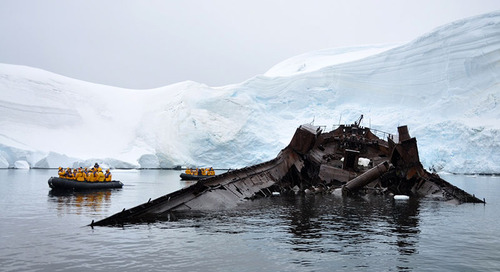 Biologist Nick Engelmann discusses the vital protection of whales after a visit to Wilhelmina Bay, Antarctica. 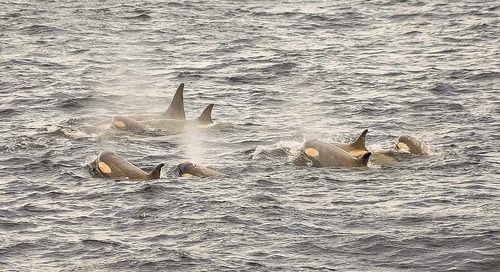