When you embark on your guided expedition with Quark Expeditions, you’ll learn the Polar Regions have a lingo all their own! To help you prepare for your adventure have you speaking like a seasoned explorer, here some terms best categorized as ‘Polar Speak’: 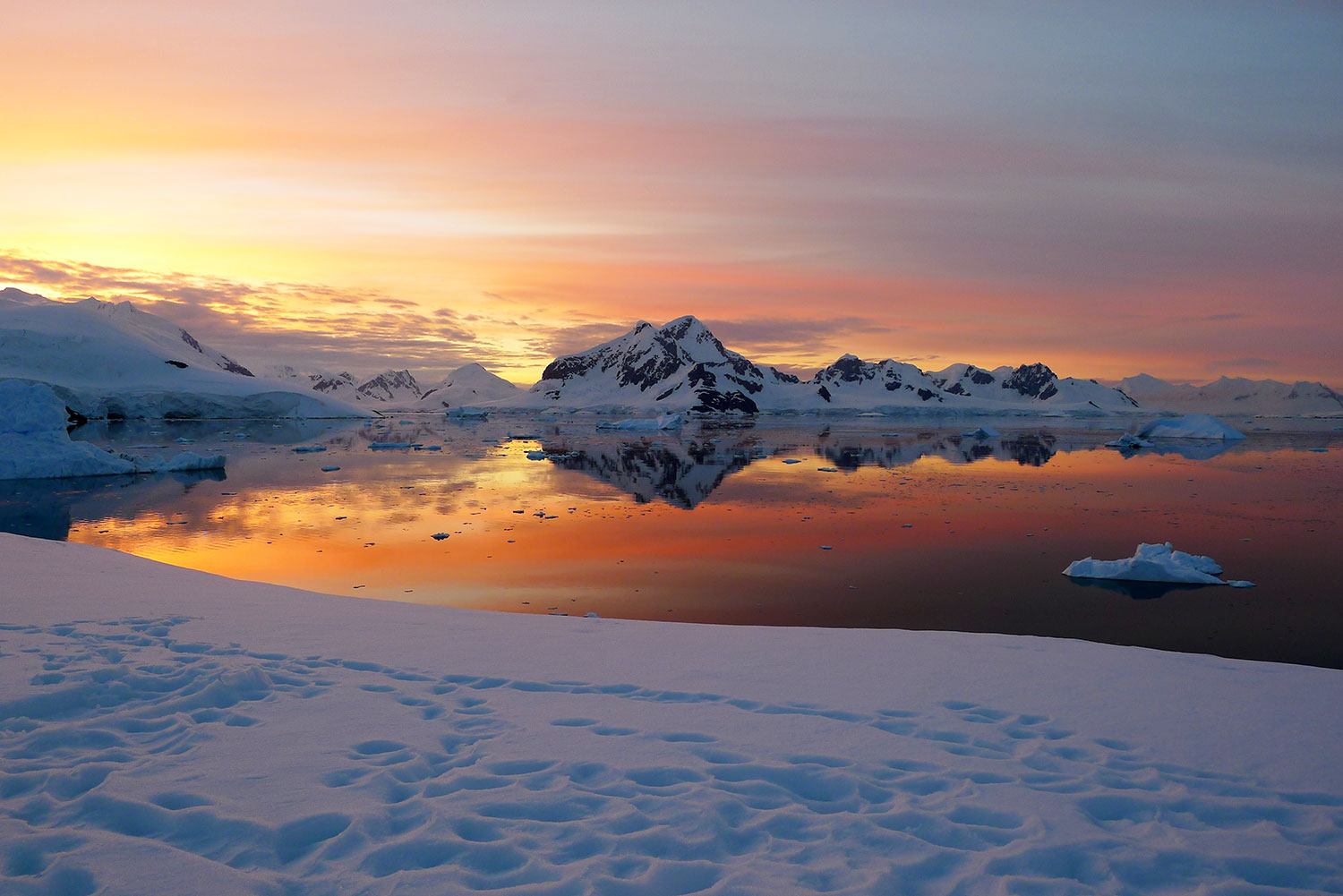 Brash Ice: floating ice accumulations of fragments of 2 meters (6.5 ft) across or smaller.

Calving: a block of ice breaking away from a glacier.

Crack: a fracture in floating sea ice narrow enough to jump across.

Crevasse: a crack or fissure in a glacier.

Ice-Shelf: a floating sheet of ice, usually of considerable thickness, attached to the coastline.

Pack Ice: large pieces of floating ice driven together in a floating mass.

Tabular Berg: an iceberg with a flat top parallel with the waterline. 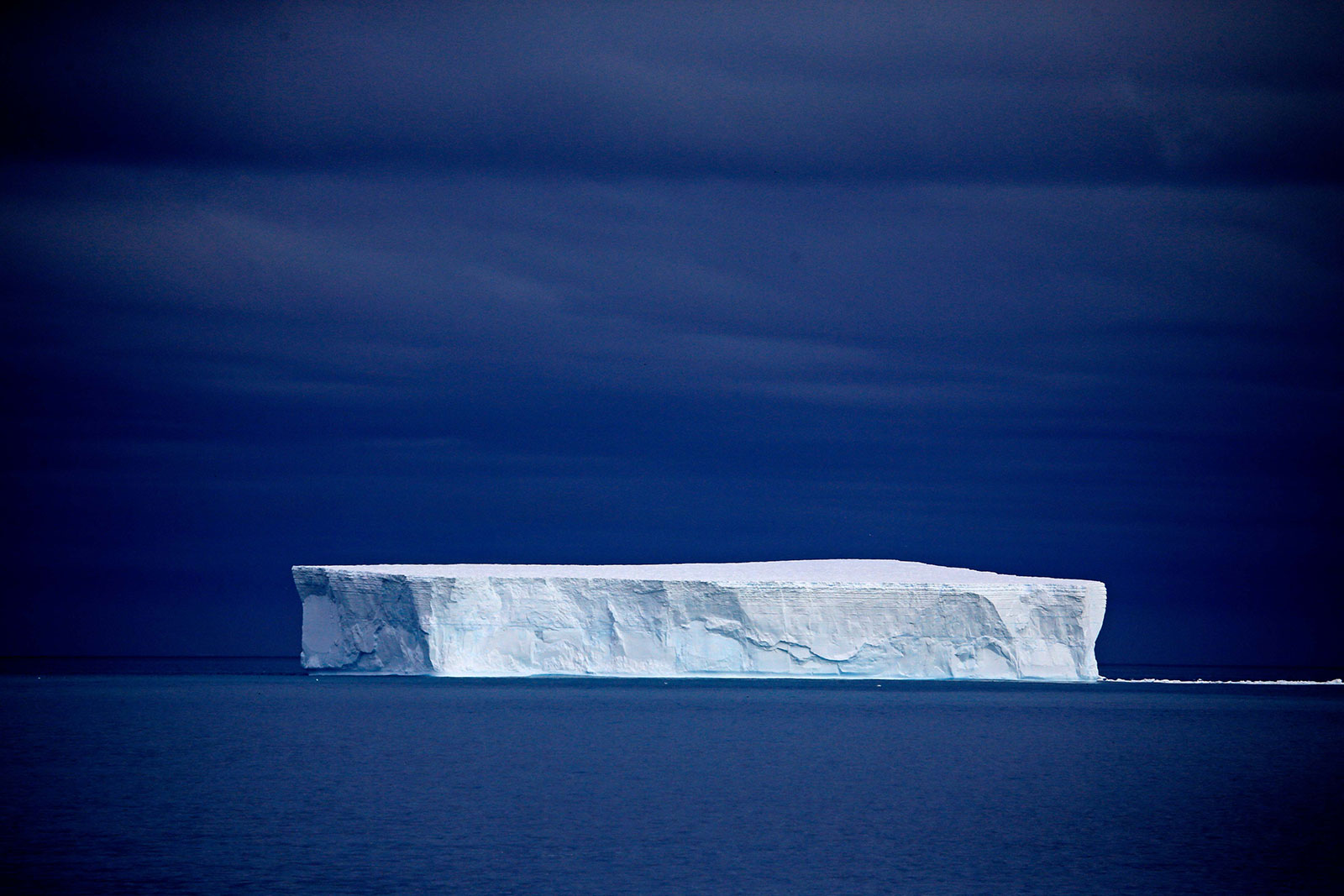 Ice Strengthened: a vessel suited to polar travel, and can include a double or flat hull, or a hull clear of fixtures such as stabilizers; specialized engines; a protected rudder and propeller. Is constructed of thicker steel; has an ice belt, an area of the hull with a thicker layer of steel and additional interior structure.

Kayak: a watercraft believed to be more than 4,000, and a great way to see wildlife up close.

Penguinologist: a person who specializes in all things related to penguins. 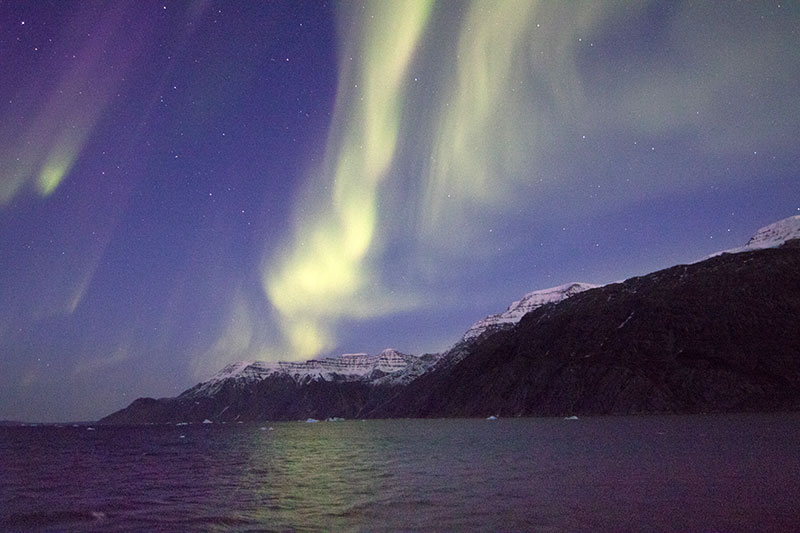 ATV: short for All Terrain Vehicle, an all-purpose motorized vehicle for covering a lot of ground in a short span of time.

Fjords: formed when a glaciers cut a long narrow inlet; a familiar sight in the Arctic.

Nunatak: a mountain peak or rock spur that sticks out of a glacier or ice sheet.

Northeast Passage: connects the Atlantic and Pacific Oceans through the Arctic following the coasts of Russia and Norway.

Northwest Passage: the legendary passage through Canada’s Arctic Archipelago along the northern coast of North America.

Trypots: cauldrons used by sealers and whalers in the process of oil extraction.

Archipelago: a sea or stretch of water containing many islands, such as the Palmer Archipelago.

Aurora Australis: the southern counterpart of the famous Northern Lights.

Protocol on Environmental Protection: known as the Madrid Protocol, it designates the Antarctic as a natural reserve.

Sledging: an over snow vehicle on runners pulled by dogs or men; the way the original explorers traveled.

Want to know more about all things polar? Contact the polar experts today to learn more! 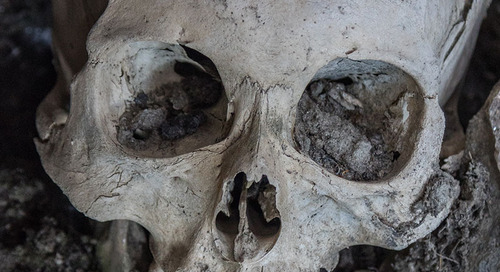 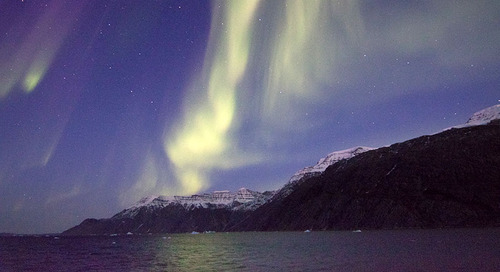