The Top 10 Historical Sites in Greenland

Mysterious, remote, untouched. But, unexplored?? While you may think of Greenland  as a fascinating wonderland awaiting to be discovered, you may be surprised to know just how many historical sites it boasts. Here’s a list of what to look forward to, from a historical perspective, on your Greenland expedition, and areas to explore. 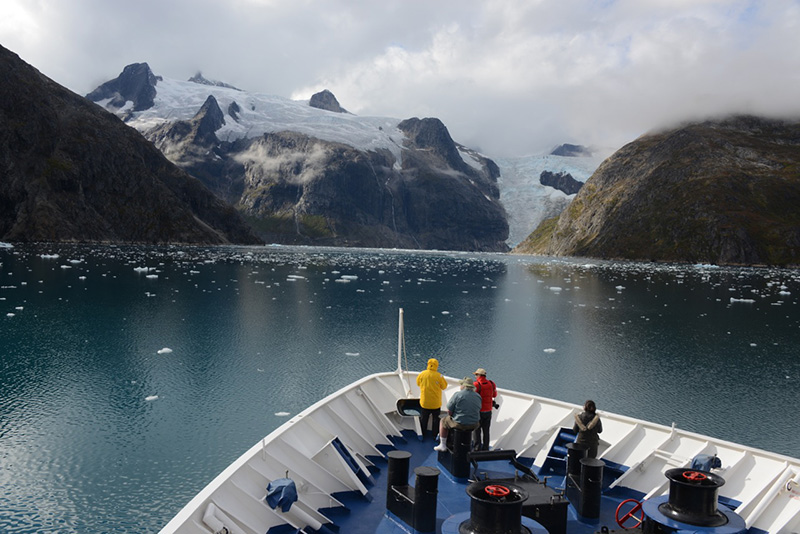 1) The Tomb at Qilakitsoq 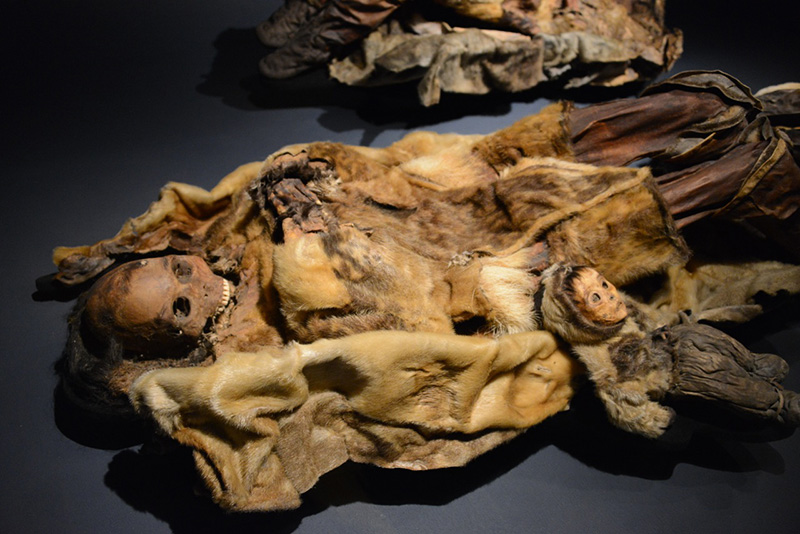 In 1972, two brothers made a ghoulish discovery beneath a rock outcrop while grouse hunting – the bodies of eight mummies, approx. 500 years old. The mummies, which have since taught us much about Inuit customs, are now on display at the Nuuk National Museum.

At the entrance of Greenland National Park lies the fascinating Deltaterrasserne, a pre-Inuit archaeological site located near the head of Jørgen Brønlund Fjord, Peary Land peninsula. Constructed of large, terraced stones, it is one of the largest archaeological sites of the area.

Previously inhabited by the pre-Inuit, Paleo-Eskimo people of the Saqqaq culture, this well-known archaeological site contains ruins of ancient Inuit and Norse buildings.

Viking enthusiasts will appreciate Brattahlio, where Erik the Red and his descendants lived until late in the 15th century. There is also a replica of a Norse longhouse and a reconstruction of what many consider to be the first church of the New World. 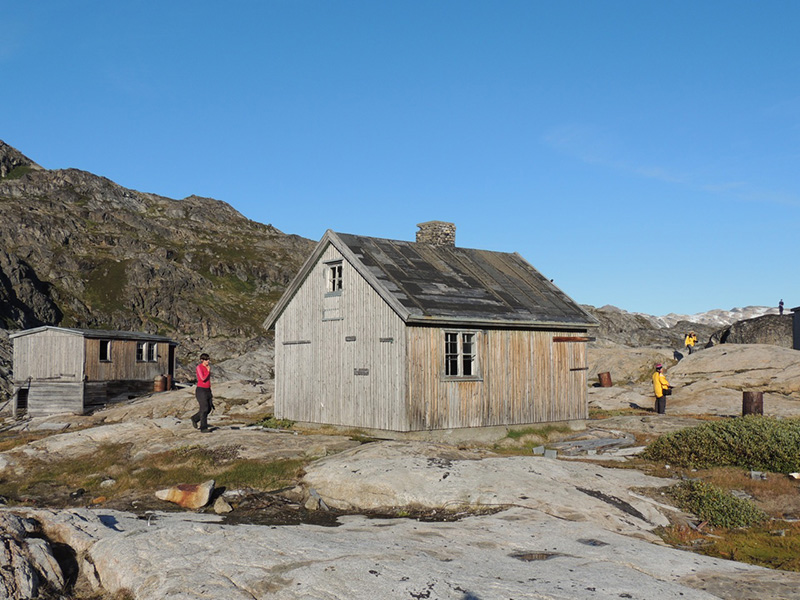 You’ll travel back in time when you visit Skoldungen, a small settlement that became a ghost town around 1961 as its population eventually moved to larger cities. A visit here holds its own charms and reminds us of a simpler past. 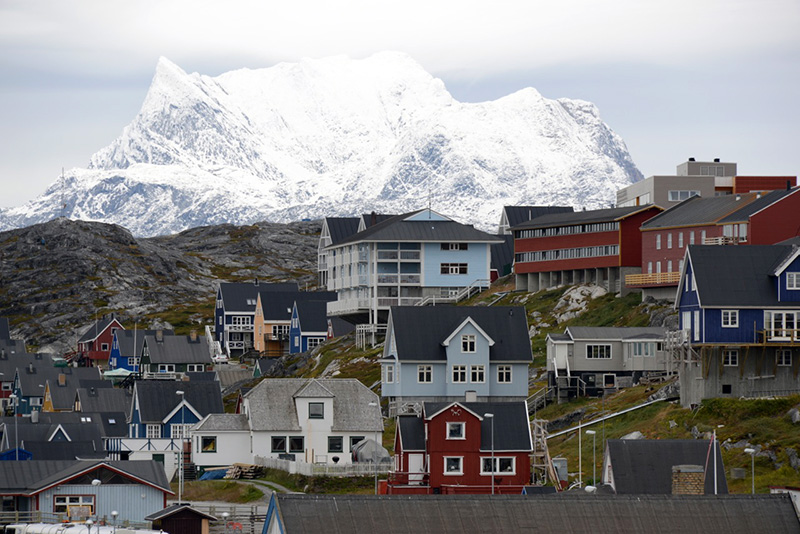 Nuuk was founded in 1728 as the very first town in Greenland, and is its charming capital. Along with enjoying spectacular natural beauty, history-lovers can explore the historic “Old Nuuk”, the National Museum, and the Greenland Cultural Centre.

For more information on what to see and do in Greenland, take a look at our numerous small ship Greenland expeditions - including convenient fly/cruises and Arctic Icebreaker Expeditions for once-in-a-lifetime voyages on Quark’s legendary icebreaker, Kapitan Khlebnikov – or contact one of our Polar Travel Advisers today! 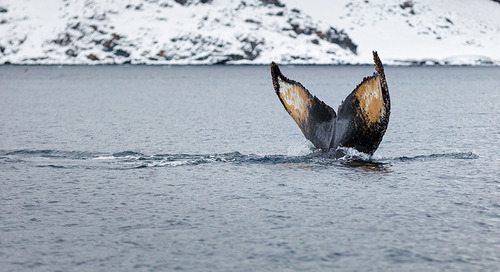 Across the Arctic and Antarctica, researchers are working diligently to learn more about polar species, cli... 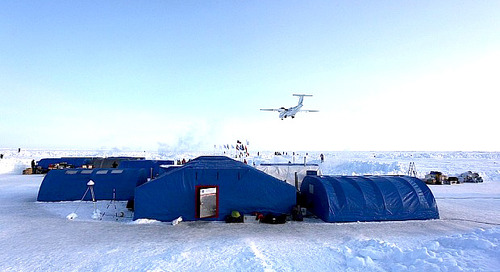 Big on adventure but short on time? Spend a night in an authentic Russian research base camp at 89 degrees ...