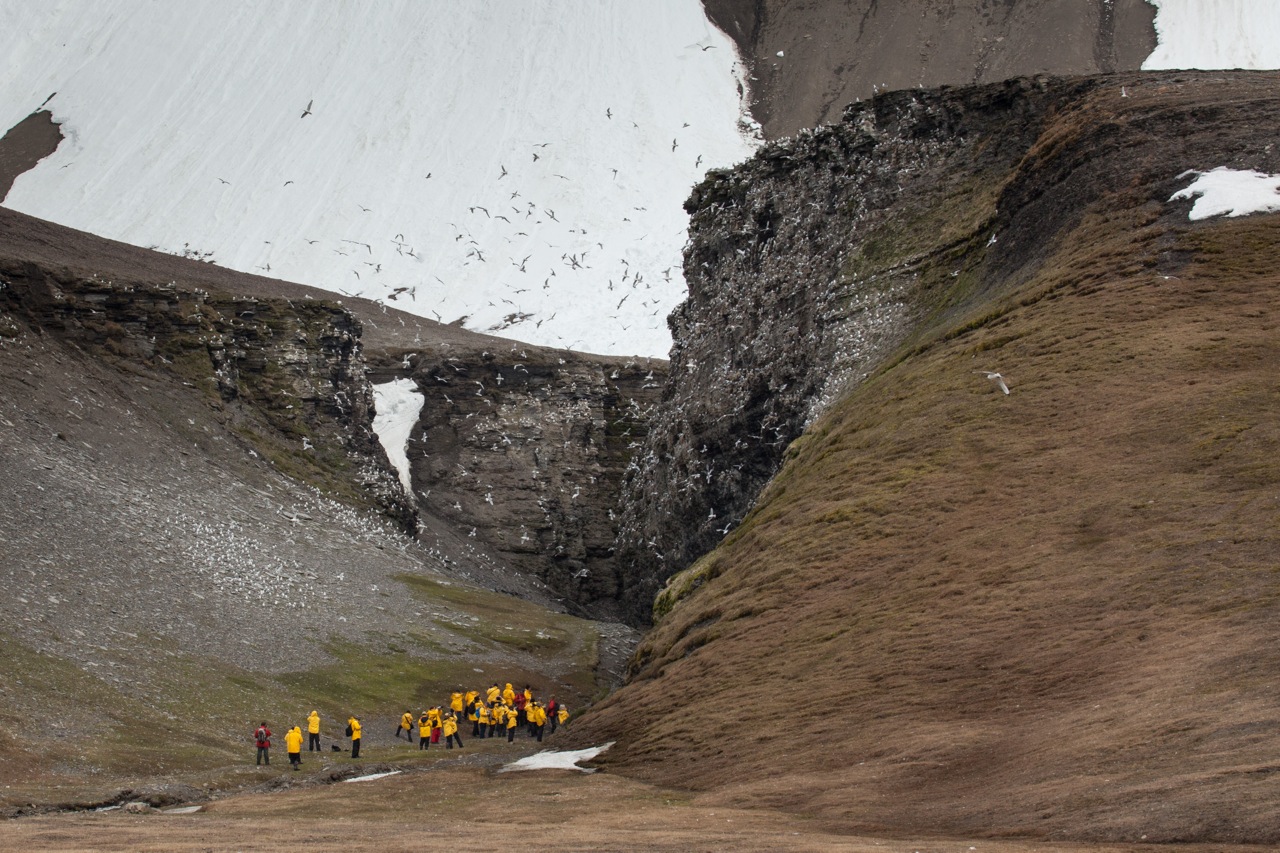 "Wow!! What an amazing day for the Spitsbergen expeditioners. This morning we ventured out in the zodiacs to explore the ethereal basalt cliffs of Alkefjellet, in the Hinlopen Strait. As we drew close we were absorbed into the cacophony of sound and ceaseless movement of several hundred thousand birds, mostly Brunnich’s guillemots. The sky swarmed with birds, many with small fish in their beaks, and the cliffs were crammed with guillemots closely guarding their young chicks. Returning to the ship, many commented how quiet it seemed after all the noise of the colony.

As we made our passage northwards after lunch, and just after crossing 80o North again, we saw huge columnar whale blows ahead. The expedition staff were thrilled to announce the extremely rare sighting of a blue whale. Then, over the course of an hour or more, there were no less than 6 of these magnificent animals, the largest on the planet. It was breathtaking to watch these mammals feeding, showing their flukes and turning towards us. Their blows were heard from the ship and the mottled blue colour of their 30m body seen clearly seen. We felt incredibly privileged to have observed these creatures. 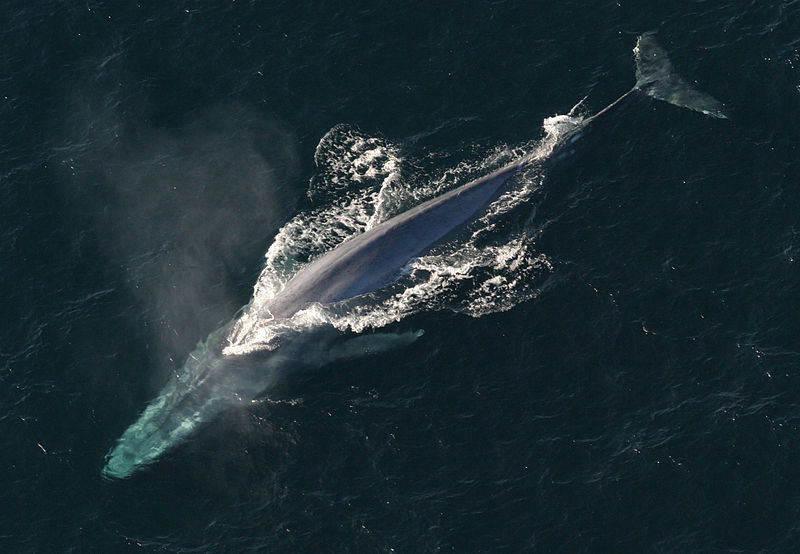 Coming into our afternoon landing site, sharp eyes spotted one polar bear, then a second, on the hills beyond our landing. We watched from a distance and then landed on the other side of the bay at Sorgfjorden. It was here that a short battle between two French war ships and a fleet of Dutch whaling ships was fought. Whilst wandering on the site, walruses in the water were spotted, carefully watching us from a distance.

It was a tired but happy group that returned to the ship – the special ice cream buffet was well-earned. There was much high-spirited talking in the lounge, amongst new friends and old, late into the evening. A fantastic day!" 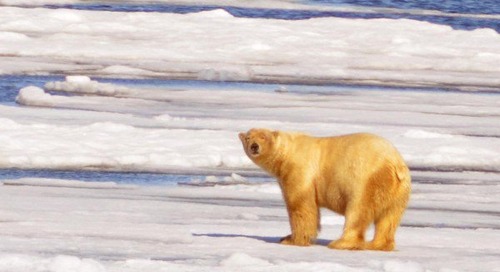 Life Aboard the Sea Spirit

Currently aboard the Spitsbergen Voyage, we have a special program with the Chinese Arctic Youth Group, tha... 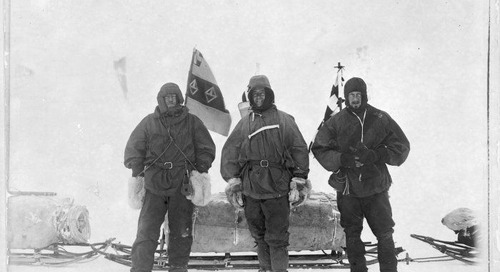 A Guest post from Falcon Scott Making a journey to Antarctica is a lifetime experience for anyone, but once...