Home » Blog » Life Aboard the Sea Spirit
× Share this Article

Life Aboard the Sea Spirit

Currently aboard the Spitsbergen Voyage, we have a special program with the Chinese Arctic Youth Group, that is incorporated by Quark's GSA Amazing Cruises and Travel.

Annie Inglis, Expedition Co-ordinator, has sent us an update from the Sea Spirit: 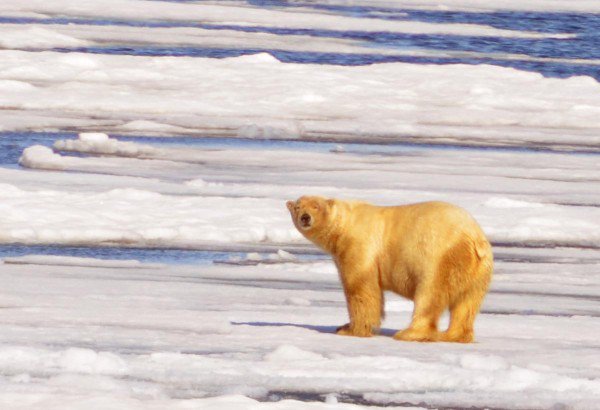 Our very excited students boarded the Sea Spirit in Longyearbyen on 28th July for their much anticipated expedition in Svalbard. The Expedition staff and ship’s crew were very pleased to see them and welcome them to their new home, for the next 7 days.

We travelled up the west coast of Spitsbergen and, fortunately, the sea was fairly calm so everyone was up and about. All students attended two essential presentations in the morning, one covering Safety On Land (and caring for the environment) and another was Safety on Zodiacs.

In the afternoon of 29th July, we had our first excursion, landing at a place called Texas Bar. Here, we found a polar bear which had died in the last few weeks. It was fascinating to be able to get close to huge bear and see it in great detail. The students began parts of their science work, collecting rocks, examining moraine, identifying plants and water sampling. After returning to the ship, we moved to Monaco glacier and then all went out on the zodiacs again to cruise near the glacial face. Some saw seals and a calving whist everyone saw thousands of birds and beautiful blue ice.

The next day we ventured to the sea ice, in the far north, above 81 degrees North. Here we were surrounded by the sea ice and a truly wonderful Arctic scene. It was a perfect environment for polar bears for which we searched all day.

Wow!! What an amazing day on the 31st July for the expeditioners aboard the Sea Spirit. This morning we ventured out in the zodiacs to explore the ethereal basalt cliffs of Alkefjellet, in the Hinlopen Strait. As we drew close we were absorbed into the cacophony of sound and ceaseless movement of several hundred thousand birds, mostly Brunnich’s guillemots. The sky swarmed with birds, many with small fish in their beaks, and the cliffs were crammed with guillemots closely guarding their young chicks. Returning to the ship, many commented how quiet it seemed after all the noise of the colony (despite all the excited chatter of 75 school children!)

As we made our passage northwards after lunch, and just after crossing 80o North again, we saw huge columnar whale blows ahead. The expedition staff were thrilled to announce the extremely rare sighting of a blue whale. Then, over the course of an hour or more, there were no less than 6 of these magnificent animals, the largest on the planet. It was breathtaking to watch these mammals feeding, showing their flukes and turning towards us. Their blows were heard from the ship and the mottled blue colour of their 30m body seen clearly seen. We felt incredibly privileged to have observed these creatures.

Coming into our afternoon landing site, sharp eyes spotted one polar bear, then a second, on the hills beyond our landing. We watched from a distance and then landed on the other side of the bay at Sorgfjorden. It was here that a short battle between two French war ships and a fleet of Dutch whaling ships was fought. Whilst wandering on the site, walruses in the water were spotted, carefully watching us from a distance.

It was a tired but happy group that returned to the ship – the special ice cream buffet was well-earned. There was much high-spirited talking in the lounge, amongst new friends and old, late into the evening. A fantastic day!

The following day, 1st August, we brought the ship into Smeerenburg fjord in the far north west of Spitsbergen. Here, we zodiac cruised some of the historic areas, dating back to the 16th century where whaling was undertaken. Lots of harbour seals were found, balancing on rocks close to shore. Towards the end of the excursion a polar bear was found and a few lucky students got a great view. The wind and waves increased a little and our guests were pleased to have their new Quark waterproof jackets to keep them warm and dry. The afternoon saw us in Fuglefjord where, after seeing 2 polar bears on the way, we found a polar bear resting on an island. We all had an incredible experience on the zodiacs, watching this relaxed bear that seemed to be just as interested in us. It was healthy and fat and may have been a male. It walked over the rocks, very close to the water, and we observed its behaviour. It was very close to us and we were all very excited to see it and watch it for over an hour and a half. We left it undisturbed when we finally returned to the ship. Probably thousands of photos were taken during the afternoon – and many very good ones too!

The evening saw the ship reposition to Magdalenefjord where we enjoyed a wonderful and tasty Arctic barbecue, outside on the deck. Many of us made some crazy hats to wear and then later we enjoyed a few games in the lounge – including some team events. A lot of laughter and fun was had by all.

Tomorrow will see us looking for puffins, the clowns of the bird world, and then we will visit Ny Alesund where the Chinese Research Station, Yellow River, is located. Everyone is looking forward to this visit.

The students have been fantastic to have onboard the Sea Spirit. The Expedition Team have enjoyed their enthusiasm and knowledge. They have been happy and friendly and are a credit to their families, schools and country.

Quark aboard the Sea Spirit 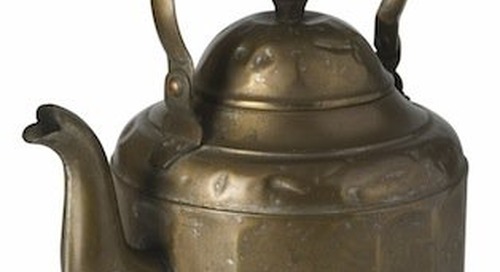 Take a sip back in time! Jaymie our Merchandise Coordinator and Michael our IT Specialist taste Silk Road T... 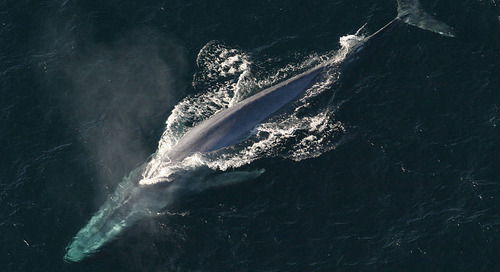 "This morning we ventured out in the zodiacs to explore the ethereal basalt cliffs of Alkefjellet, in the H...