Home » Blog » Is The Northeast Passage Open?
× Share this Article

There are so many aspects of polar travel that capture the hearts and ambitions of adventurous travelers. Some long to set foot at the very top of the world—the North Pole. Others won't settle until they've spent time in Indigenous communities in the remote north. And there are legions of polar travelers whose main goal is to see a polar bear in the wild, or to stand on the bow of a ship and witness whales breaching the surface of the waters.

And the routes people follow to reach these remote Arctic destinations varies. Presently, Quark Expeditions guests are queuing up to travel on the new game-changing polar vessel Ultramarine to boldly go where few have ever gone before.

Many explorers are curious about Russia’s Northern Sea Route, which is also known as the Northeast Passage. Traveler experiences  on that fabled sea route aren't voluminous due to the icy conditions along the southern edge of the Arctic Ocean, though plenty of ice-strengthened cargo vessels have used the route for shipping purposes in recent years as the ice conditions change. So, is the northeast passage open to consumer travelers? Yes, of course, however consumer expedition voyages through the Northeast Passage are much fewer than its "counterpart," the  Northwest Passage. 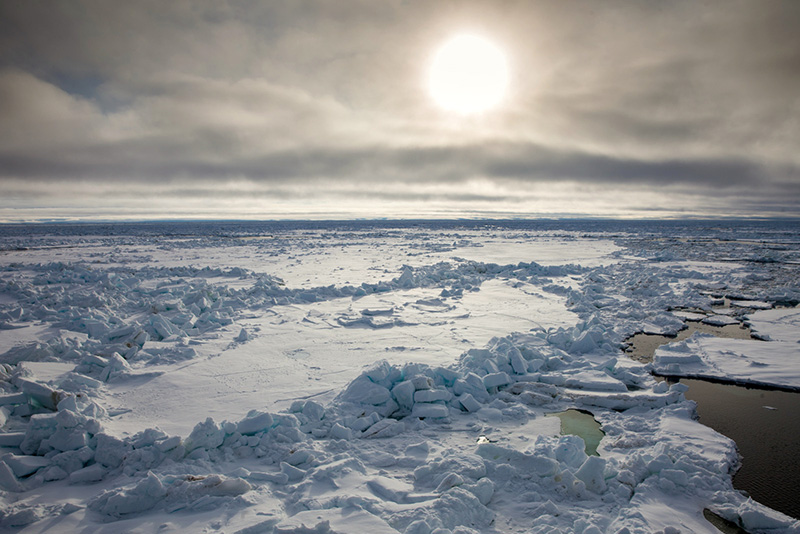 For the earlier part of the last century, the Northeast Passage had been considered impassable—but for the sturdiest of ice-breakers. The development of technologically advanced ships and changing ice conditions have changed opened it up for parts of the year . Photo courtesy: Quark Expeditions

What is the northeast passage?

The northeast passage is a shipping route that runs through the Arctic Ocean and serves as a direct northern connection between the Atlantic and Pacific Oceans. From the west, it follows a direct path between the United Kingdom and the Scandinavian countries, and flows north above the northern borders of Russia. It then heads down through the Chukchi Sea and flows into the Bering Sea en route to Japan. Shipping lines follow a passage between Japan and mainland China, and may even pass South Korea on their voyage.

The Northeast Passage has a counterpart, the Northwest Passage which, which flows through northern Canada—and has captured the attention of polar explorers throughout the last few centuries. It also connects the Atlantic and Pacific Oceans via historically important Arctic routes located across northern Canada. Quark Expeditions invites travelers to experience this fabled sea route on various Canadian Arctic Cruises and Expeditions that take passengers through the Northwest Passage across the most northern regions of Canada, including Iqaluit, Pond Inlet, Pangnirtung, and Beechey Island National Historic Site. 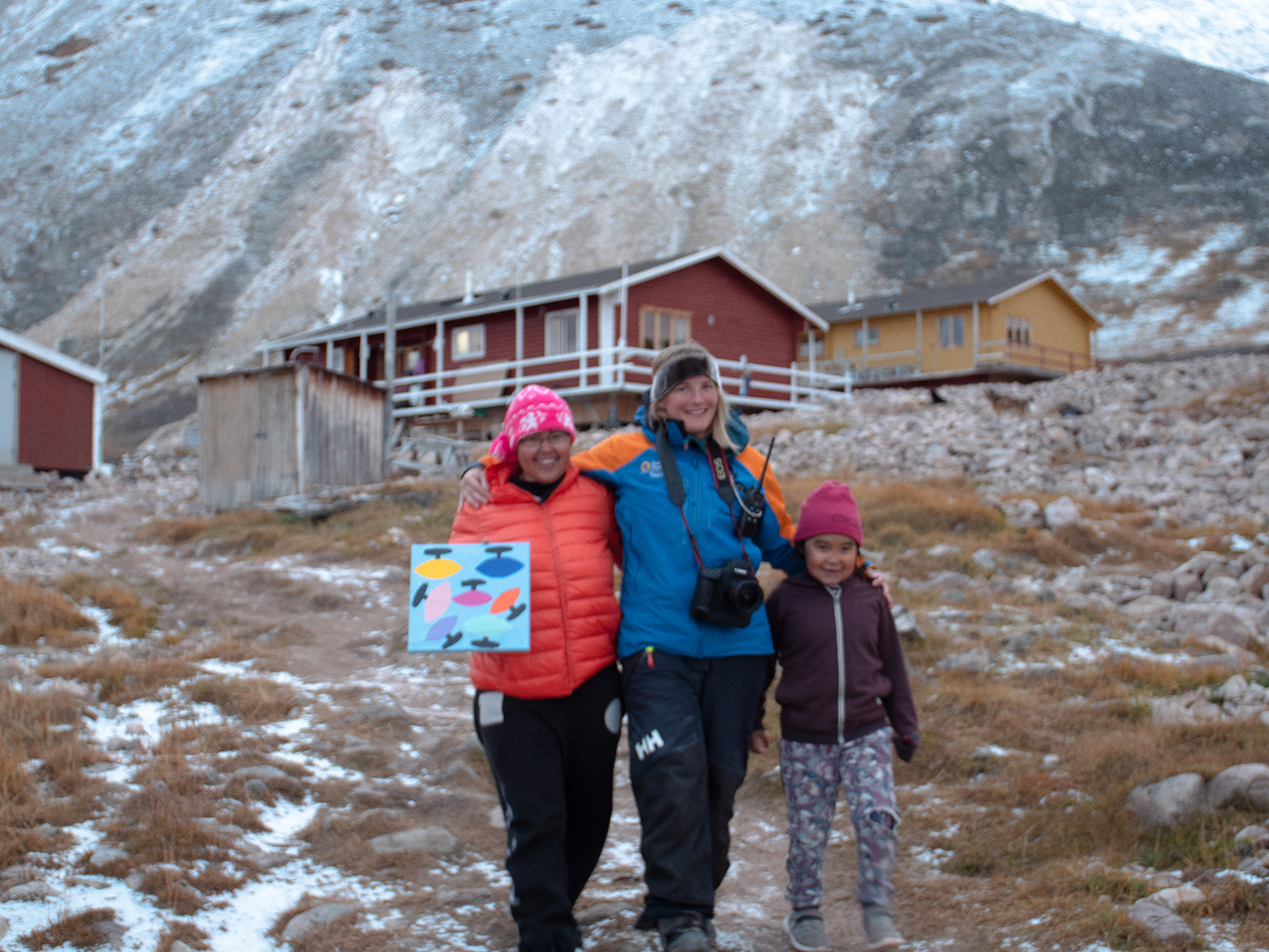 Many polar travelers book expeditions through the Northwest Passage, which, unlike the Northeast Passage, offers visitors the chance to engage with Indigenous communities along the fabled route. Photo: Hugo Perrin

Is the northeast passage open?

In most years, the northeast passage is open for large vessels beginning in mid-August and running until mid-October. This is typically the time of year when the sea ice off the coast of Siberia is thinnest. The ocean itself becomes visible from above around mid-May when the spring temperatures begin to melt the thick layers of ice that cover the sea. The ice is at its thickest from February to March.

How to visit the Russian Arctic

At the moment, there are limited opportunities for the  average traveler to visit the Northeast Passage on a passenger ship. However, there are excellent opportunities to explore other parts of the remote Russian Arctic.

One expedition that appeals to travelers keen on a Russian experience is the High Arctic Odyssey: Remote Russian Archipelagos. This voyage takes guests through the farthest reaches of the Kara Sea as well as Severnaya Zemlya, one of the last major territorial discoveries on the face of the Earth. These voyages enable adventurers to visit incredibly remote, hard-to-reach destinations within the Russian High Arctic where few humans have ever set foot.  Guests who make the journey spend their time exploring ruggedly beautiful landscapes and and observe incredible wildlife, such as  whales, seals, muskox, walruses and polar bears in their natural environment.

Another popular voyage through the Russian northern seaways is the Jewels of the Russian Arctic: Franz Josef Land and Novaya Zemlya. This region is one of Earth’s least explored frontiers. Beginning in Helsinki, Finland, the voyage takes guests from the coast of Murmansk, Russia, northbound to Franz Josef Land and Novaya Zemlya with several days spent in each glacier-strewn archipelago. 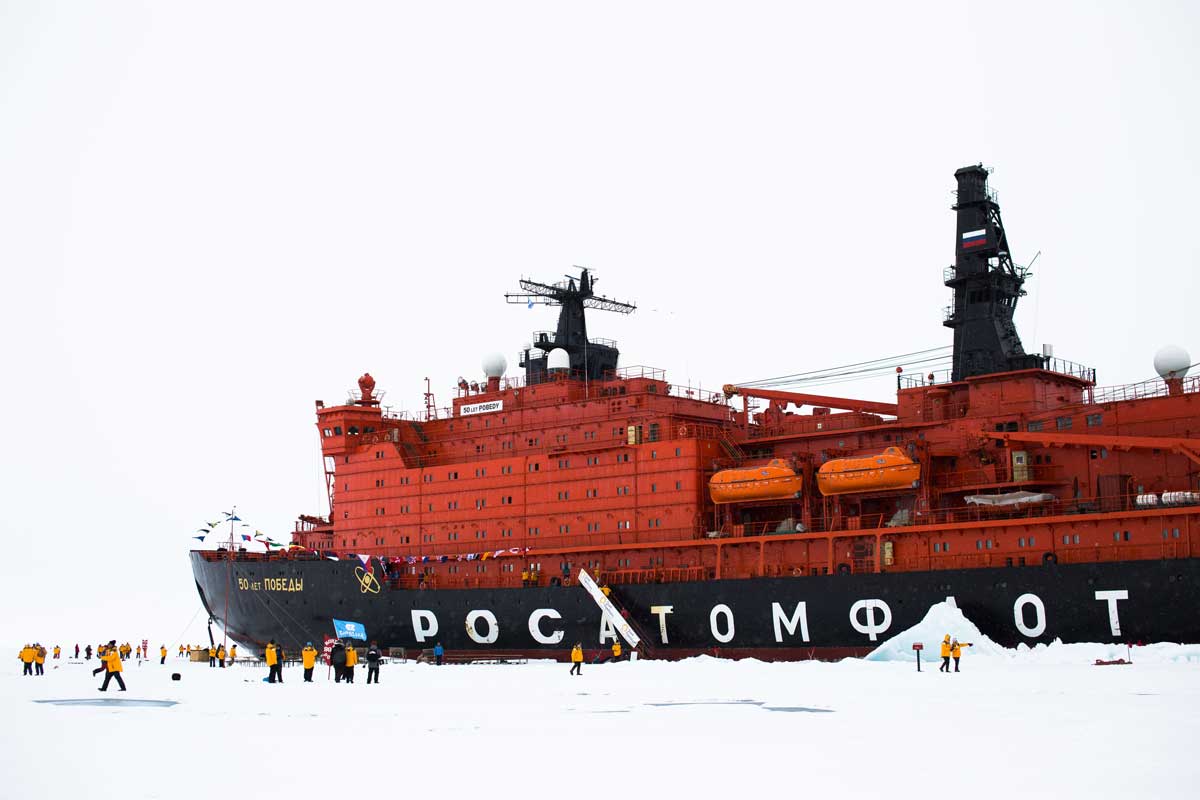 How to visit the Russian Arctic? Aboard powerful polar vessels and ice-breakers, such as the iconic
nuclear-powered icebreaker 50 Years of Victory. Photo: Quark Expeditions

Voyages through the Arctic to the north pole

While the northeast passage is not open to many adventures, the northwest passage through northern Canada promises a lifetime of memories.

Additionally, there are polar trips through the vast northern expanses of the Arctic, some of which enable guests to reach as far north as the North Pole.

One such expedition is the Spitsbergen Explorer: Wildlife Capital of the Arctic, which is one of many adventures in Spitsbergen. The journey begins in Oslo and sails through the Norwegian archipelago. The large island of Spitsbergen provides visitors the chance to see the majestic polar bear.

Additionally, you can book an adventure that begins in Helsinki, Finland, and arrives at the very roof of the world at the North Pole. The North Pole: The Ultimate Arctic Adventure voyage stirs the hearts and minds of adventurers who long to stand at the northern tip of the Earth.

To get a sense of a truly immersive Russian Arctic journey, read out three-part series Exploring the Remote Russian Archipelago of Severnaya Zemlya. It could compete with one's dreams of traveling the Northeast Passage! 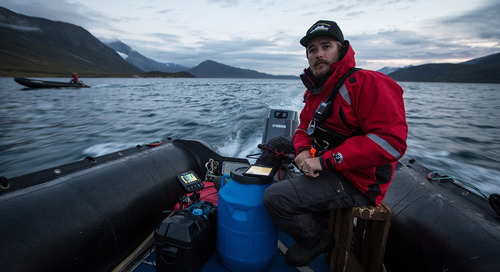 Whether in Arctic regions, such as Greenland and Norway, or Patagonia, often visited on an Antarctic cruise...

An iconic component of polar exploration for many. But is the Drake Passage dangerous? How to prepare: Drak...