Since early January, the polar vortex craze has swept North America. You’ve seen it splashed across mainstream media and if you are a social media user, have probably been inundated with polar vortex warnings and memes over the past month.

This influx of Arctic weather across North America has been blamed for slumping vehicle sales, record-breaking demand for natural gas, and temperature lows not seen in the Southern states in over a century. Travelers faced a myriad of flight delays and cancellations, while power grids strained under the pressure. 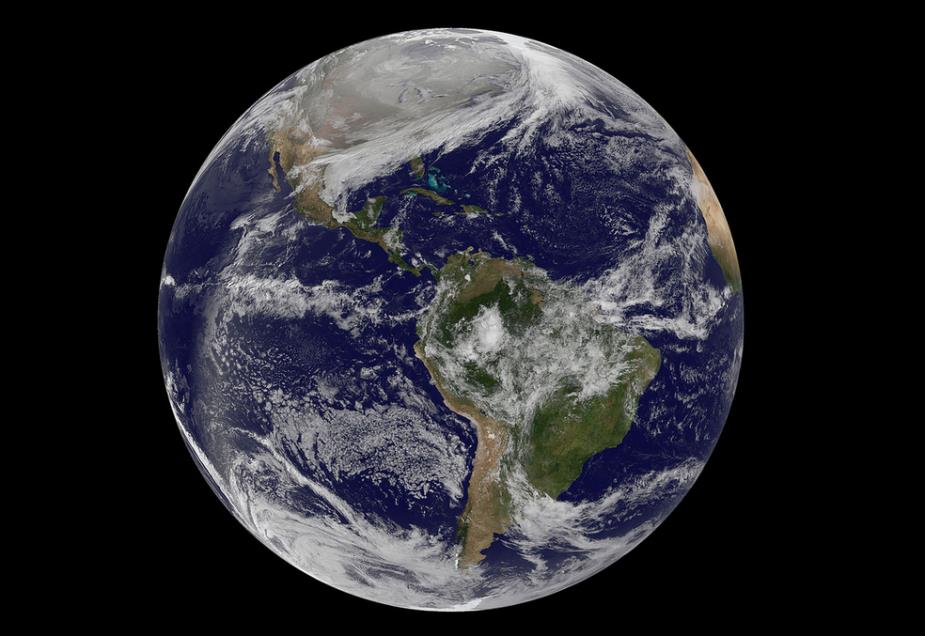 This January 28, 2014, image captured by the NOAA GOES-East satellite shows the “Arctic Blanket” covering most of Canada and the United States at the time. (Credit: NOAA/NASA GOES Project)

As with any “hot topic,” the polar vortex has quite taken on a life of its own. It’s certainly not a new weather phenomenon, yet this is the first year it’s really taken hold of the North American conscious, dominating news media. Is it because of the severity of the storm, or is there hyperbole at work? Let’s explore.

What is the Polar Vortex?

Fox News reported on January 7, “The so-called ‘polar vortex’ of dense, frigid air blamed for at least 21 cold-related deaths across the country spread to the East and the Deep South on Tuesday…”

Wait, the ‘so-called’ polar vortex? Is it really a thing? And are we seeing Arctic storms in the Deep South?

According to the American Meteorological Society, a polar vortex is a persistent, large-scale cyclone located near either of the planet’s geographical poles. Also known as a polar cyclone or circumpolar whirl, it’s a cold-core, low pressure area of counter-clockwise circulating air, typically spanning less than 1000 kilometers (620 miles). The polar vortex is usually centred over one of two places: Canada’s Baffin Island or northeast Siberia.

In this image, he illustrates the average temperature gradient for January 1 to 5, according to data from 1981-2010, on the left. The polar vortex appears in purple and dark blue colours.

On the right, Serreze shows the temperature gradient for the same period in 2014. “The boundary of the polar vortex is where the yellow transitions to the green, and the tightly packed lines indicate a strong horizontal temperature gradient and define the jet stream,” he writes. “The air within the jet stream – and within the vortex as a whole – rotates from west to east like a big whirlpool.”

Just How Far Reaching Is the Polar Vortex?

Many news agencies have reported on the movement of the polar vortex into the Southern states as they struggled to describe what has certainly been an unusual weather pattern this winter.

There’s no arguing that cities across the mid and Southern states experienced the coldest blasts of air they’d seen in decades, shattering low temperature records. But did we really see an Arctic cyclone dip as far down as Florida? Remember, by definition a polar vortex itself usually spans an area of 1000km or less.

In order to understand how the recent polar air outbreaks were so far reaching, a team from Weather.com suggests that we think of the polar vortex as a wheel with spokes. The polar vortex did not somehow spin out of its usual realm and travel to Florida; it stayed in place over northern Greenland and near Baffin Island, but a “spoke” extended southward into the northern states in early January.

It was more a perfect storm than the result of the polar vortex alone that sent much of the United States into a deep freeze, they report. As the polar vortex extended south, “…lower in the atmosphere at jet stream level, a pair of upper-level disturbances, one from the northeast Pacific Ocean and another rotating southward out of Canada's Northwest Territories, merged to help dig a sharp southward plunge in the jet stream, unleashing the Arctic blast into the nation's Midwest, South and East.” 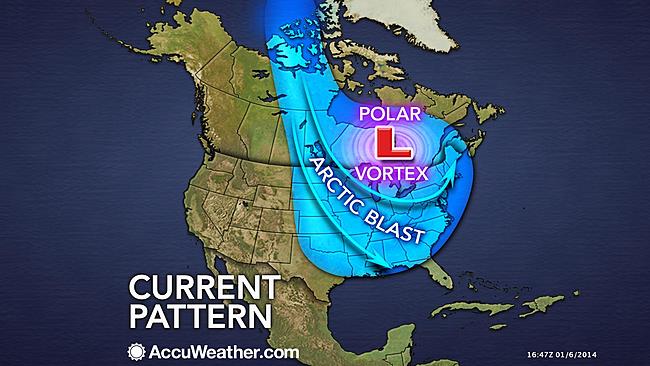 To see the polar vortex swirl as far south as the U.S. Midwest is a rare occurrence. While the actual Arctic cyclone itself remained rooted closer to the North Pole, that’s no consolation to the millions who suffered the frigid air it sent much farther south early in January.

Unseasonably cold weather has persisted through much of Canada and the United States, though CNN meteorologist Indra Petersons was quick to correct those who believed the polar vortex had persisted. It’s always there, she explains in this January 20 video, but since the initial Arctic air outbreak in early January, the vortex has ventured back up north, where it belongs.

Since then another cold air blast – complete with highway-clogging snow and a winter storm warning – wreaked havoc on Atlanta, Georgia and surrounding areas, though that storm moved east from Texas. Even still, the polar vortex has made the winter of 2014 a legendary one for many. It’s become synonymous with Arctic air and the suspect of choice for particularly harsh winter storms. However, you can blame the more recent snow in New Orleans and below-freezing temperatures in Mexico on the circumpolar jet stream spilling south thanks to Arctic oscillation.

Ironically, if you continued further south – as far as Antarctica – you would have found it warmer there during the January storms. This is why we visit polar regions in their respective summer seasons!

Did you experience the Polar Vortex outbreak early in January, or the effects thereof? Share your story in the comments, or stop by and join our conversation on Twitter! 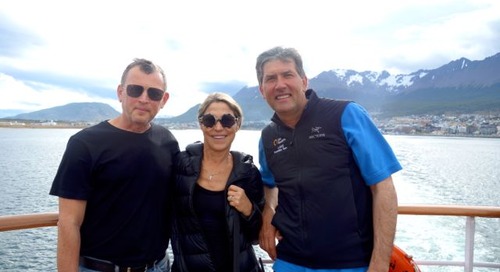 Below is a voyage update from Expedition Guide, Diane Erecg. Diane is currently aboard the Sea Spirit, on Q... 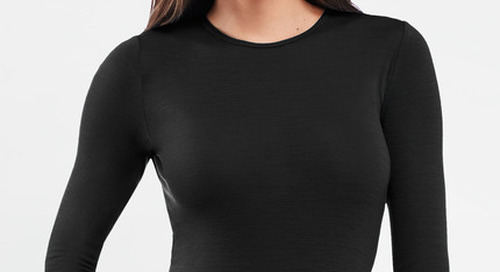 Dressing for the Polar Vortex 101

When it comes to gearing up for cold weather, look no further than Quark’s Merchandise team for all the tip...