While there is always plenty to see and do on a polar adventure, travelers may often look for the sort of comfort and culture available to them in a more temperate destination.

Tromsø, Norway, is just the place. It’s the second largest city north of the Arctic Circle and has become popularly known as the Arctic’s capital thanks to its size, rich history and diversity.

Inhabited since the end of the last Ice Age, Tromsø is now home to 58,000 people of more than 100 different nationalities. 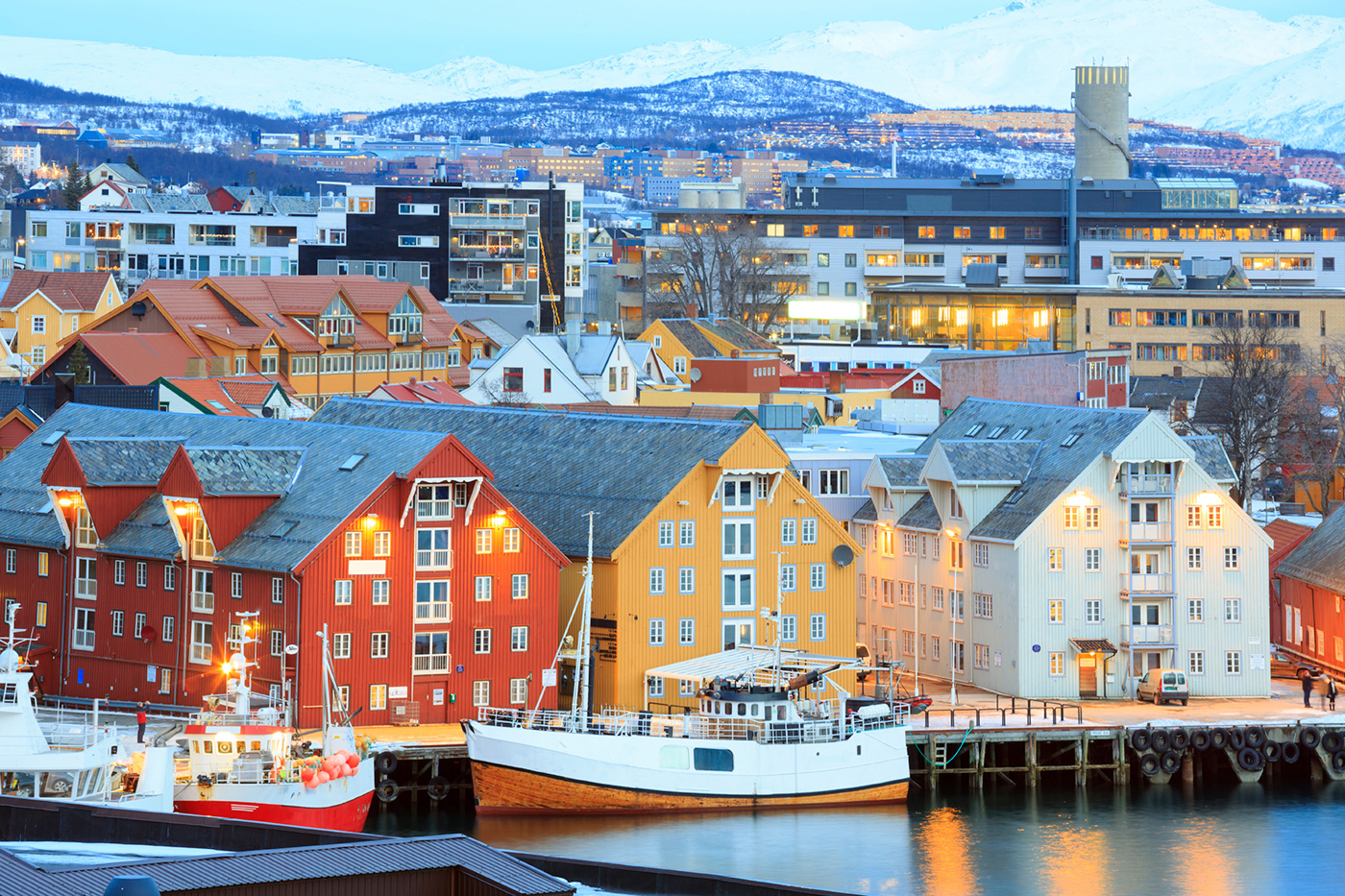 The city, located 350 kilometres north of the Arctic Circle, is literally nestled amongst mountains, fjords and islands. In fact, most of Tromsø is situated on the island of Tromsøya. The city also extends east to the Norwegian mainland, and to the west, on another island called Kvaløya. Bridges and tunnels connect both islands to the mainland. 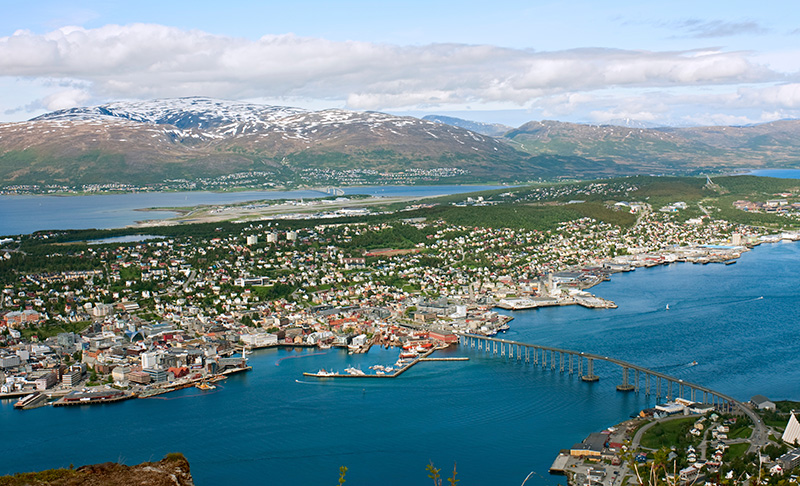 Large mountains like Hamperokken, Jiekkvarre, Store Blåmann and Tromsdalstinden are located in or very near the city, as are many fjords of varying sizes.

And if being surrounded by water isn’t enough, visitors to Tromsø can also enjoy Prestvannet, a lake in the city centre. Originally constructed as a reservoir, Prestvannet is now a park and a nature reserve. 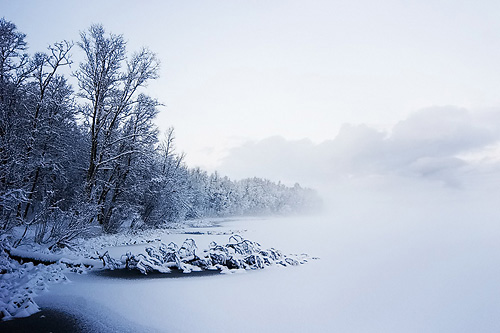 Tromsø - Rich in History and Culture

The Norse and Sámi peoples were established in the area well before the year 1,000 A.D. Tromsø was an early frontier outpost between Norway and Russia, and its economic importance steadily grew over the centuries as Arctic hunting, shipbuilding and exploration became prominent activities. 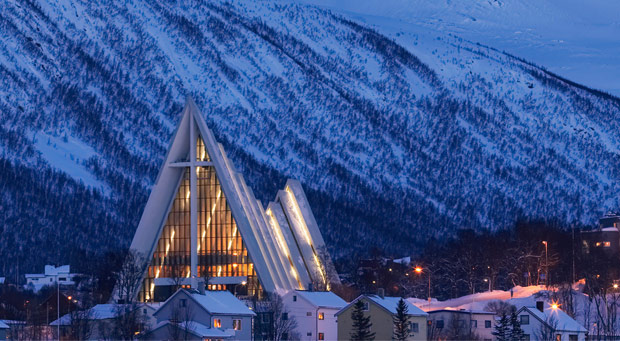 The city’s most famous landmark is perhaps the Arctic Cathedral. And the absolute best way to see Tromsø is via cable car, which ascends to nearby Mount Storsteinen and provides a stunning panoramic view of the entire area.

Festivals, theatres, other museums and galleries can be found in Tromsø, along with a thriving techno music scene. Quite simply, it’s a must-see. 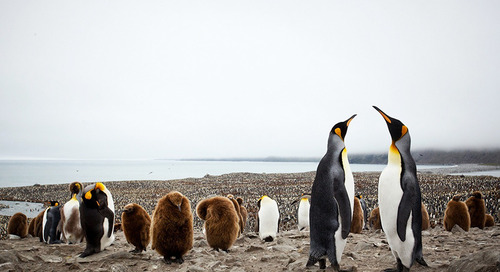 As a premier provider of Antarctic expeditions, we consider the Quark team and our passengers stewards of t... 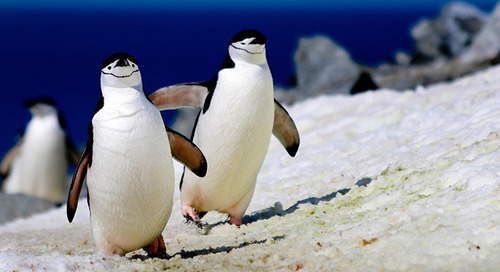 They may be remote, but there’s plenty to see on the Antarctic archipelagos of South Orkney and South Shetl...