South Georgian Grytviken Church Centenary: Remembering a Storied Past & Looking to the Future

This past Christmas Day marked the centenary of the church at the Grytviken (pronounced “grit-vick-in”) whaling station on the island of South Georgia. Celebrations marked an opportunity to reflect on a hundred years of nautical history, but also to look forward, to a future of conservation, culture and natural beauty on the South Atlantic island. Consecrated December 25, 1913, the church is one of a handful of historical buildings in Grytviken and is the only to have retained its original function throughout the years.

The Whaler’s Church is maintained by the South Georgia Heritage Trust (SGHT), a charitable organization tasked with preserving the history and spectacular environment of the island. They help to address the financial challenges of maintaining properties on a remote island where fishing and visitor landing fees are the primary sources of government income.

Anthony Smith, acclaimed sculptor and SGHT’s Artist-in-Residence, describes the pre-celebration scene in Grytviken: “The last weeks have also seen an increase in activity in and around the Whalers' Church. Several hours were spent shimmying up and down ladders and putting up all the Christmas decorations.” 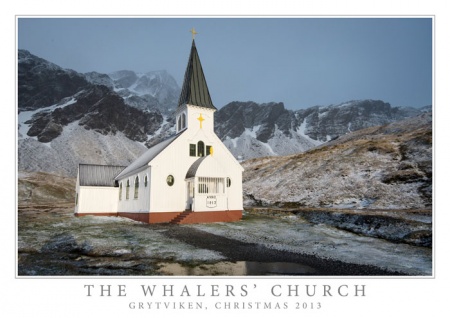 Initiatives like their Habitat Restoration Project are working to restore and preserve South Georgia’s heritage and natural habitat, a wonder for Quark Expeditions’ travelers on our Epic Antarctica expedition.

The Whaler’s Church is an important site for our South Georgia visitors, particularly those interested in the rich whaling history of the community. It has served whalers and their families over the last century for baptisms, marriages and funerals, including that of Sir Ernest Shackleton. The Dean of Christ Church Cathedral, Stanley, the Very Reverend Harold Lumsdale, was present on December 17, 1932 to consecrate Sir Shackleton's grave after a monument had been unveiled by the Governor on February 24, 1928. 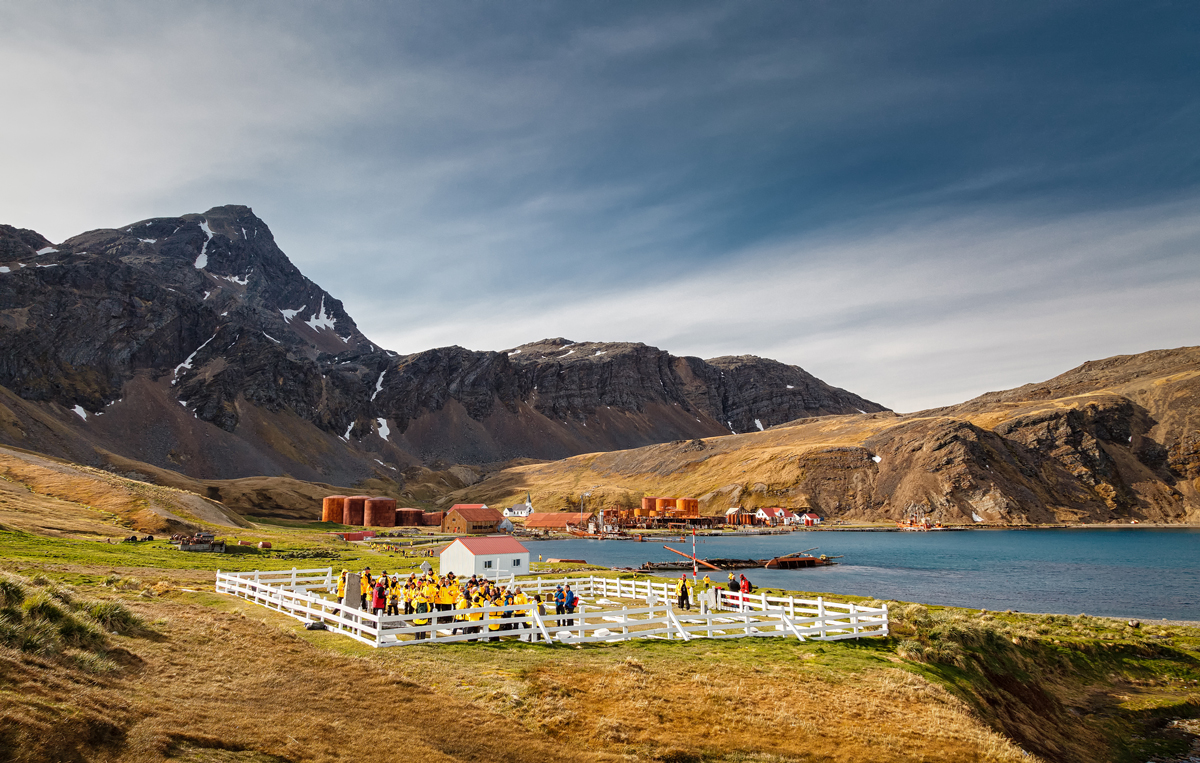 The founder of Grytviken, Norwegian Captain Carl Anton Larsen, initially consulted with the Norske Sjømannsmisjon (Norwegian Mission to Seamen) on the construction of a church in the town, one of just six whaling stations on the island. His goal was to provide a resident pastor for the benefit of the whalers. Discussions with their Buenos Aires mission pastor Ivar Welle kicked off in February 1910, with further meetings in May 1911 expanding to include James Wilson, Falkland Islands Dependencies Magistrate at the time.

Larsen would provide the stipend for the new resident pastor, Kristen Løken, a newly ordained priest who arrived in Grytviken from Lillehammer in April, 1912. A local congregational meeting was held in April 1913, where Larsen and Løken gained support for the construction of a new church. Employees of the whaling station raised funds for the build and necessities such as the bells, an altar, hymnals and furnishings, while Larsen himself donated the largest sum and guaranteed the balance. The church would serve a dual purpose in the tiny whaling community, as both a house of worship and a library for the whalers. 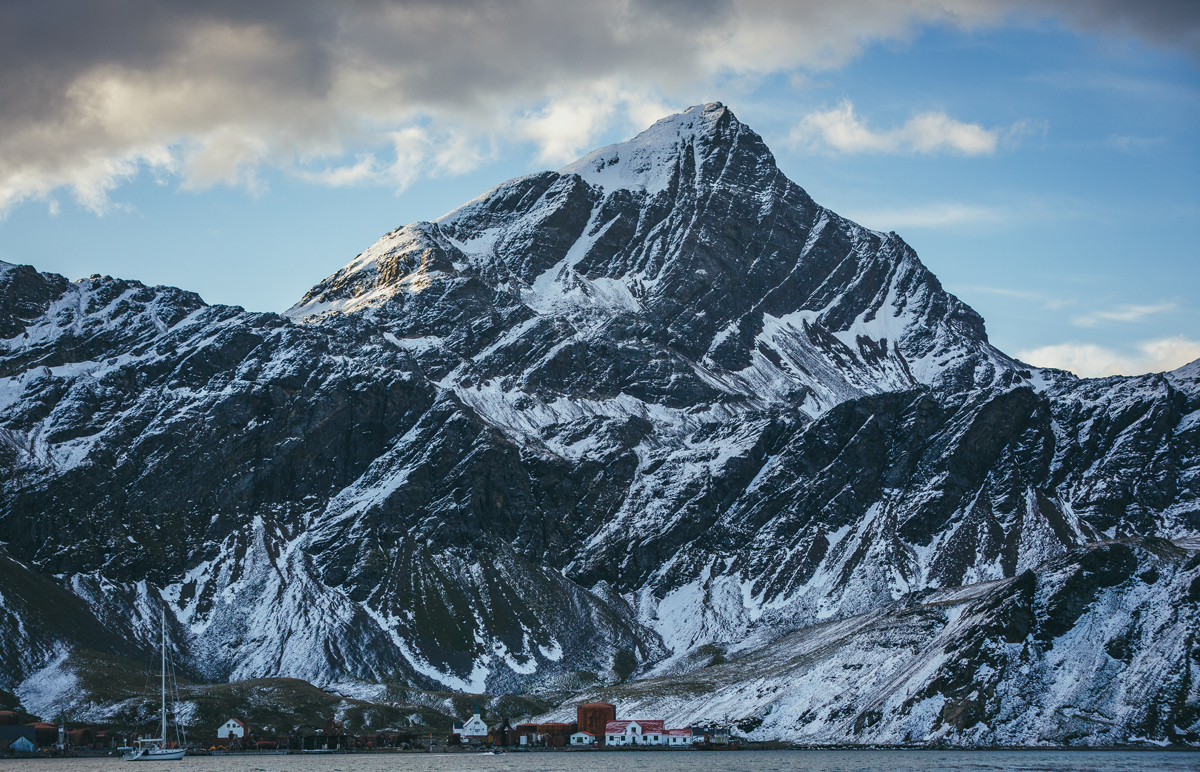 Built to accommodate 200 people, the church was designed by architect Adalbert Kielland, Larsen’s son-in-law, and prefabricated by Norwegian Strømmen Trævarefabrik. The erection of the church in Grytviken began on November 25, 1913, with the bells first ringing out at midnight on Christmas Eve a month later. Whalers from all stations attended the consecration events Christmas Eve and the following day.

Today, visitors sit on the same long, wooden benches looking up to the single nave and small altar, in the church that long provided a comfortable place of worship for weary seaman and their families. A small library sits off to the side; a staircase at the front of the church leads to a second floor viewing area. Take in the view of Grytviken, the British settlement founded in 1904 by Larsen himself, from windows at each end.

In the years since, many different Christian denominations have used the church first designated a Norwegian Evangelical Lutheran Church, especially at Christmas. Norwegian clerics, pastors, deacons and Royal Naval chaplains alike have held services at Grytviken in its hundred-year history. 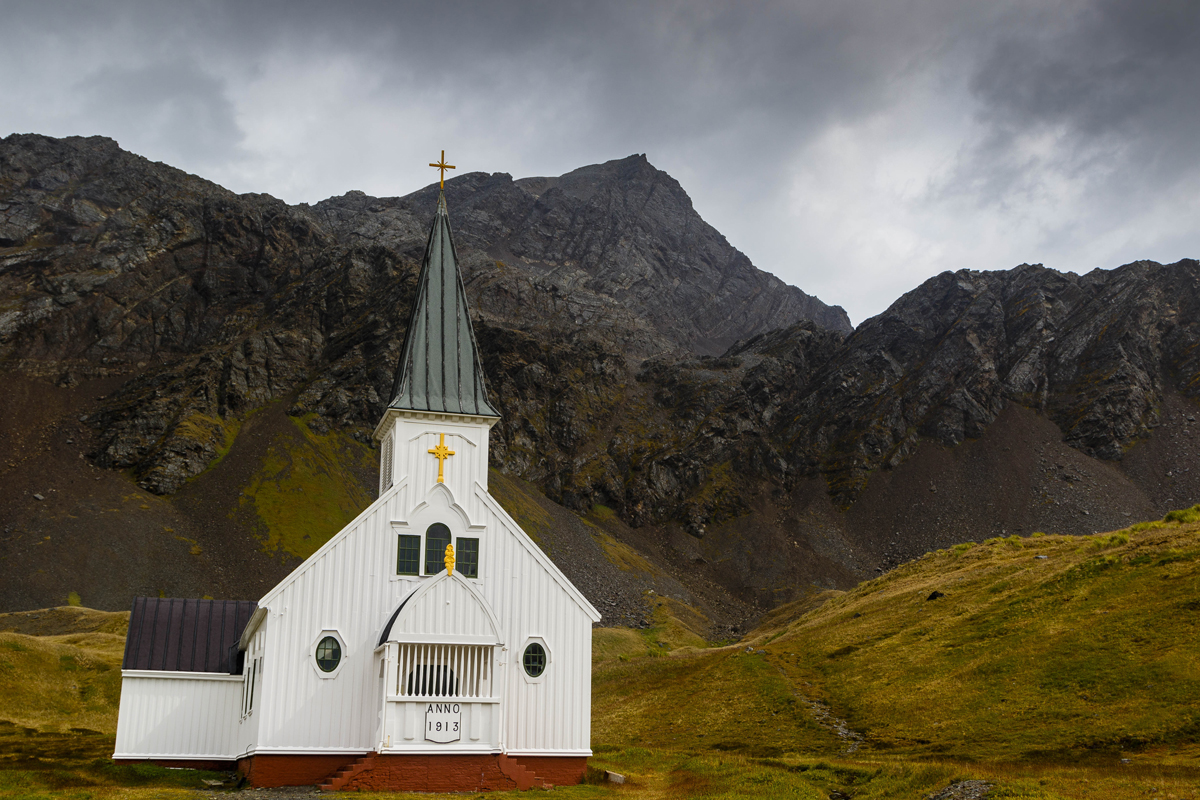 Grytviken Church pictured by Nicky Souness on one of our expeditions in 2017.

South Georgia is often called the Galapagos of the Poles; you’ll see why at each landing on Days 8 to 11 of Crossing the Circle via Falklands and South Georgia: Epic Antarctica. The exceptional quality and diversity of wildlife here might expose you to a hundred thousand pairs of king penguins marching the beach, or elephant seals lounging on the shoreline. Skua, South Georgia pintail, sheathbill and giant petrel abound in this naturally mountainous paradise. 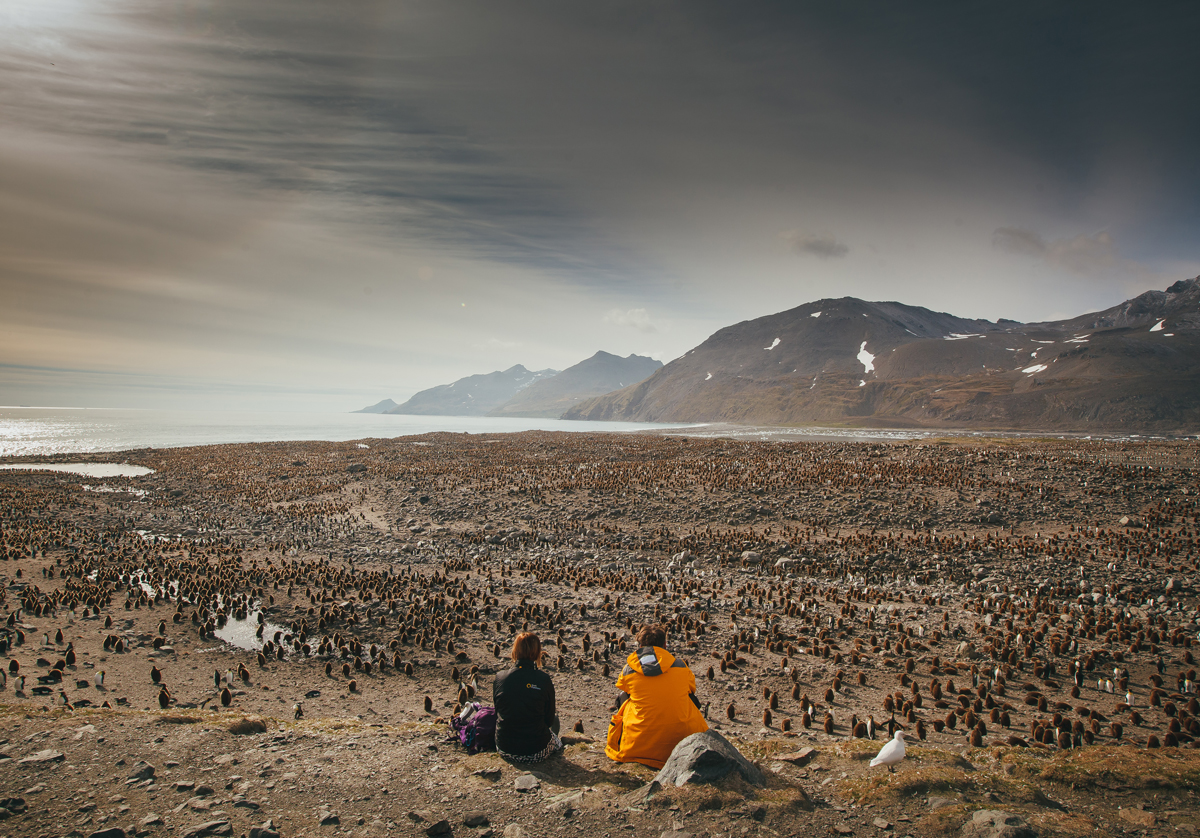 SGHT works hard to ensure the South Georgia habitat remains ecologically sound and preserved for future visitors. In 2013, they accomplished Phase Two of their Habitat Restoration Project, effectively eradicating a 580 km2 area of rodents in their efforts to “give South Georgia back to its birds.” Since 2006, they’ve also managed the South Georgia Museum, home to decades of documents and artefacts from the island’s sealing and whaling eras.

Experience all this at Grytviken, just one incredible stop on a 23-day expedition from Argentina to the Antarctic Circle via the Falkland Islands and beautiful South Georgia.

With files from R. K. Headland 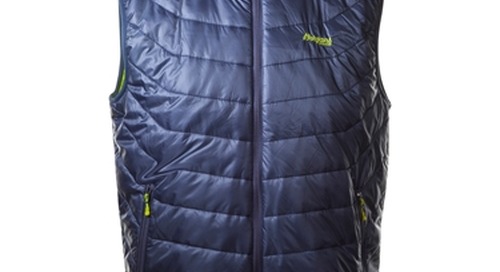 Bergans of Norway: My Name is Roald Amundsen and I approve of this rucksack

Quark Expeditions® is very proud to sell Bergans of Norway in our onboard Polar Boutiques. Since 1908, Berg... 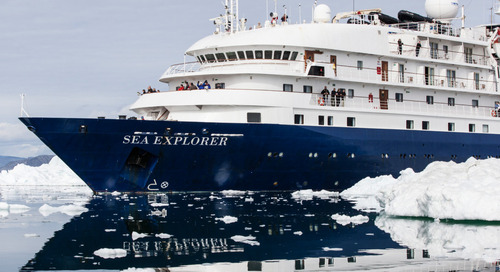 Arctic Quest, our most diverse Arctic expedition, is popular among wildlife lovers, adventurers and histori...