Original Penguin clothing line was born almost 60 years ago in Minneapolis, Minnesota, and has been a key piece of Americana ever since.

Pete the Penguin came about when Abbot Pederson, a salesman for the Musingwear undergarment factory, purchased a stuffed penguin from a taxidermist and brought it on his flight from New York City back to Minneapolis. While on the flight, Mr. Pederson accidentally knocked off the penguin’s head. The ‘stewardess’ kindly took Mr. Pederson’s tie and wrapped it around the penguin’s head to connect it back on. And Pete (with a tie) was born!

Quark’s merchandise team carefully selected items that could be worn onboard and still be fashionable at home too. You can buy Original Penguin polo shirts, t-shirts, button down shirts, funky socks, hats, scarves and wallets at Quark’s onboard Polar Boutiques this Antarctic season. 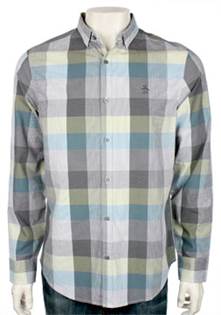 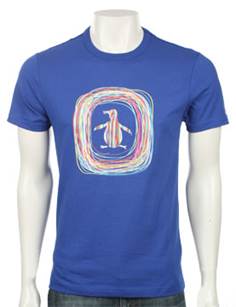 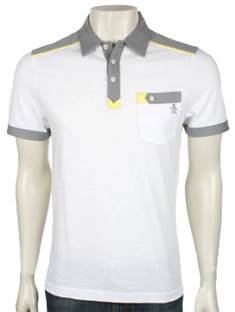 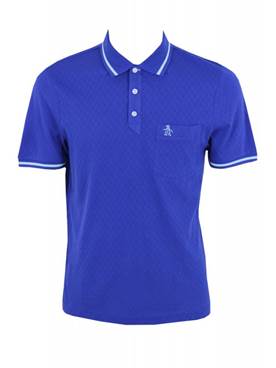 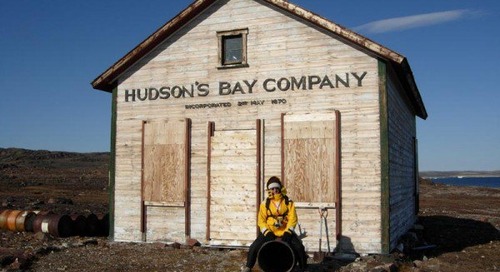 An exploration of historic Canadian sites in the Arctic, combined with abundant wildlife equals one speci... 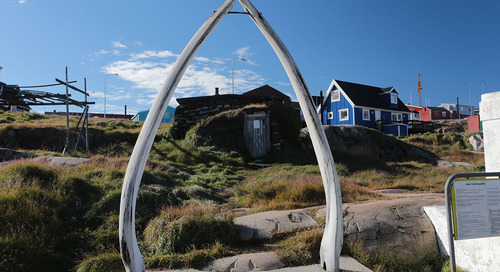 Whilst on our outing, an exploration on land was in order, so we paddlers left our boats with Dave the zodi...