Home » Blog » Greenland: The Land of the Midnight Sun
× Share this Article

Why is Greenland called the land of the midnight sun

So what does that phrase, “the land of the midnight sun,” actually mean to a traveler? The midnight sun is a natural phenomenon whereby the sun does not set for a matter of days or months. I recall my first visit to the Arctic Circle about a decade ago and I recall being puzzled by the triple-layered curtains in my hotel room. It was at 1:15 in the morning—with daylight outside my window—that I realized they were actually blackout curtains to block the Greenland midnight sun so I could sleep. 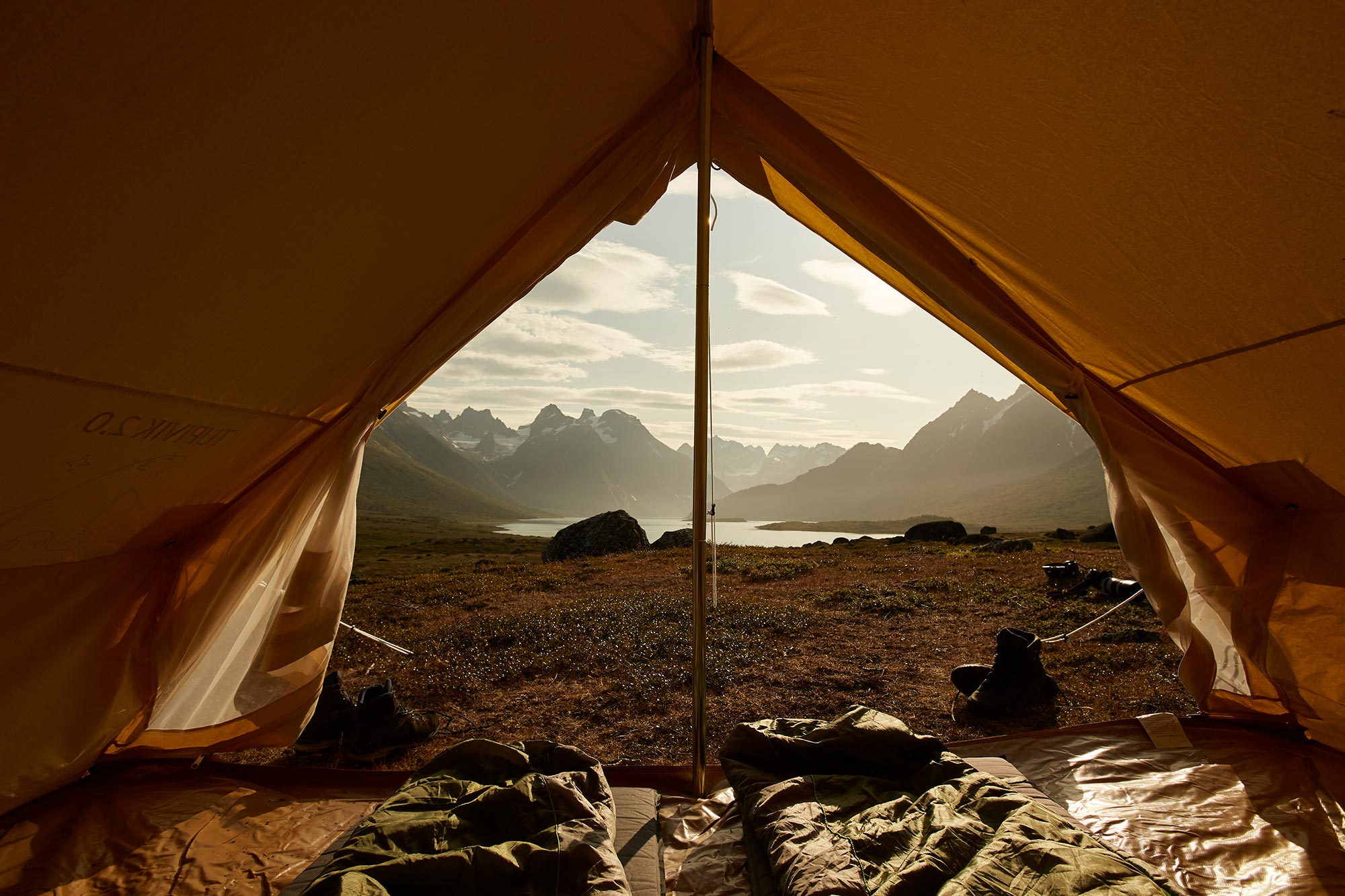 So, why does it never get dark at night at certain times of the year if you’re in the land of the midnight sun, be it in Greenland, Iceland, or the Canadian High Arctic? As scientists have explained, the midnight sun occurs when the Earth’s axis is tilted more towards the sun, and peaks when the summer solstice is in full swing (late June). It’s possible at these times to observe the sun moving in the sky—however you don’t see it dip below the horizon completely. Depending on how far your travels take you in the northern regions of the world, this continuous daylight can last from one day to as long as five months.

So, what is it like for the traveler who visits Greenland on a quest to witness the midnight sun? To quote one longtime Greenlandic resident: “If you have not seen the Greenland Midnight Sun setting behind the wall of icebergs, then you have missed something fundamental in your life!” Others talk about Greenland being completely enveloped in a muted golden light for days, weeks, or months on end. 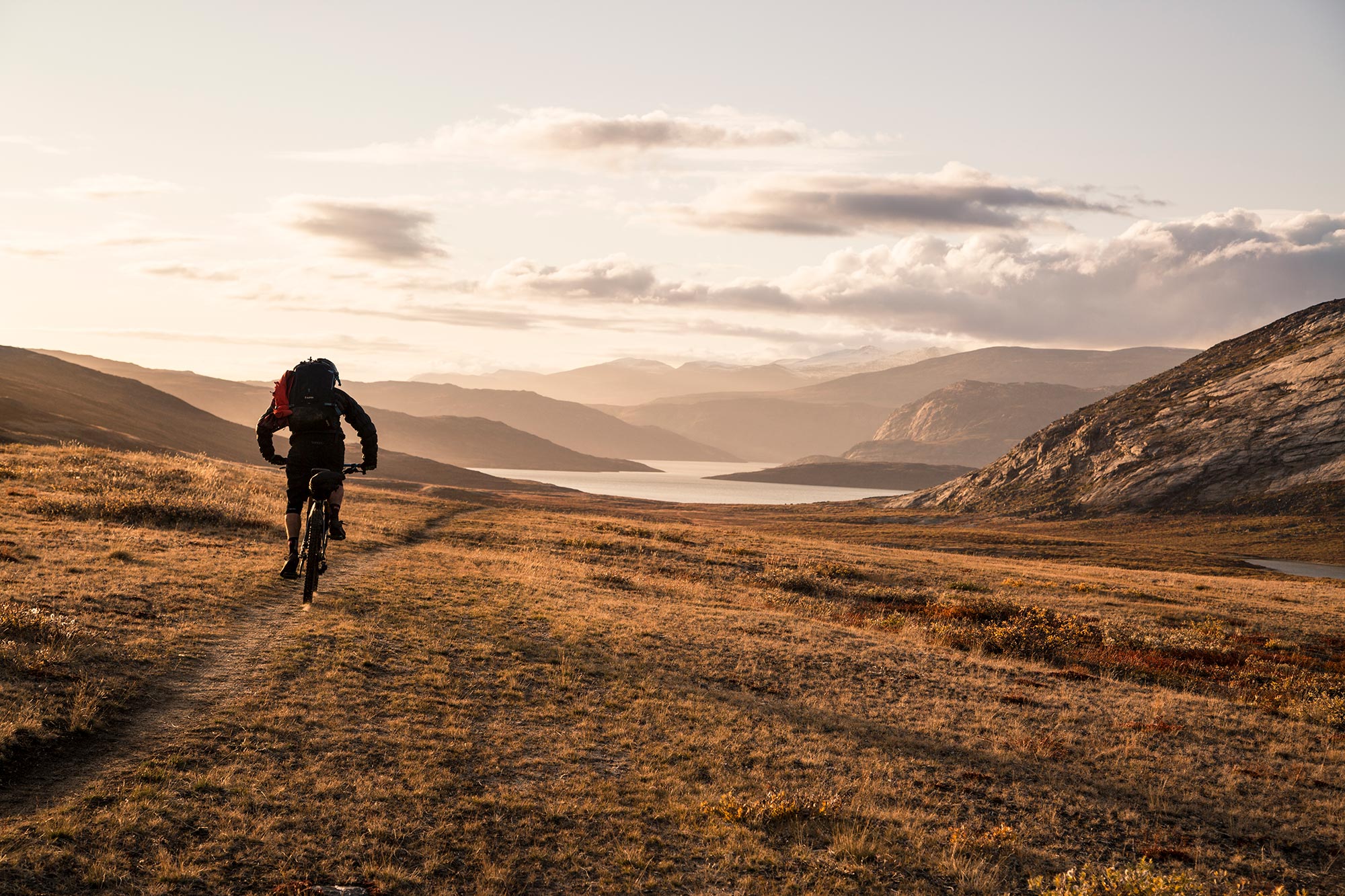 Most polar ships are designed with blackout curtains that keep the light from coming in—so there’ll be little chance of the midnight sun keeping you awake when you’re about to fall to sleep. Additionally, blackout curtains on ships also prevent inside light from penetrating the dark Arctic surroundings. This is to reduce the impact on local wildlife which is central to Quark Expeditions’ Polar Promise sustainability practice of protecting the places and wildlife we visit in the Polar Regions. And remember to pack your eye mask just in case!

What to expect when you embrace the Greenland nightlife

What’s meant by “Greenland nightlife” to one traveler could very well differ from someone else’s sense of “Greenland nightlife.” If you’re looking to “check out the night scene” in the small capital of Nuuk, of course, you will find restaurants and bars. But, as we well know, the lure of visiting Greenland, the land of the midnight sun, is to experience a late night with the sun still shining in all of its Arctic glory!

The continuous light means that photography, wilderness viewing, and landscape discoveries will go late in the day into the evening—much later than in other parts of the world. Who knew that icebergs, glaciers, and wildlife would be part of the Greenland nightlife? Can you imagine taking a Zodiac cruise to view the icebergs of Ilulissat Icefjord with that prolonged sunlight in the background at midnight? [I’ll link this reference of Ilulissat to the new fjord blog when it’s approved] 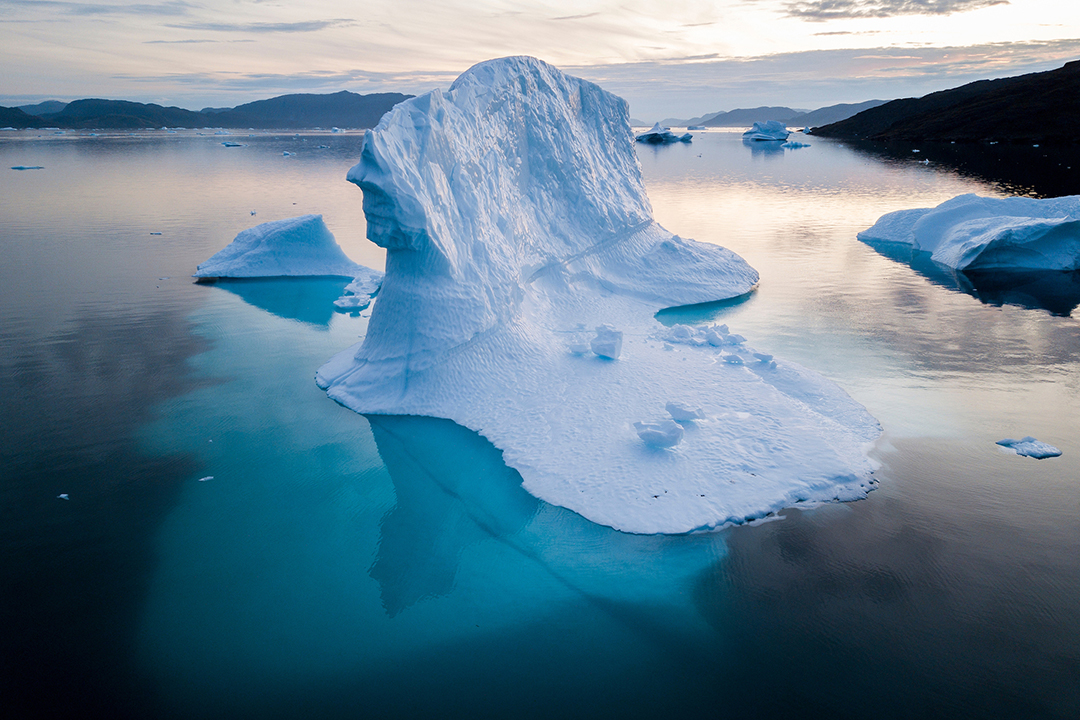 Planning how to get to Greenland to experience the wonders of the land of the midnight sun starts with choosing the trip to match your Arctic travel desires. Greenland offers many natural wonders ranging from polar bears and muskoxen to deep fjords and snow-covered peaks. So you’ll want to align the various goals on your travel list as you plan how to get to Greenland.

Some itineraries, such as the multi-destination Three Arctic Islands: Iceland, Greenland, and Spitsbergen, depart from three different places based on the schedule: Oslo, Norway; Reykjavik, Iceland; and Helsinki, Finland. Other voyages, such as Best of the Western Arctic: Canada and Greenland,  will see guests departing on their flight from Toronto, Canada, then joining their ship in Kangerlussuaq, Greenland. Guests who join Quark Expeditions’ Greenland Adventure: Explore by Sea, Land and Air will rendezvous in Reykjavik, Iceland, and then fly by private charter flight from the Icelandic capital to Narsarsuaq, Greenland, where they’ll embark on their ship into the beauty of Greenland.

For more expert tips on traveling to Greenland, the land of the midnight sun, check out How to Fly to Greenland From Canada and The Ultimate Greenland Travel Guide.

Travelers who are excited to explore the deepest and largest fjords in the world should set their eyes on N...

What are the best places in the world to see penguins in the wild? Our guide to a penguin-filled Antarctic ...