World Penguin Day! Yes, it’s real and is an opportunity to celebrate some of the wackiest and most wonderful birds on the planet.

Penguins have been studied for over a hundred years, and during this time they have become iconic. The stereotypical images of penguins tend to be a bird walking upright or sat on an iceberg, but they are so much more diverse and impressive than this. 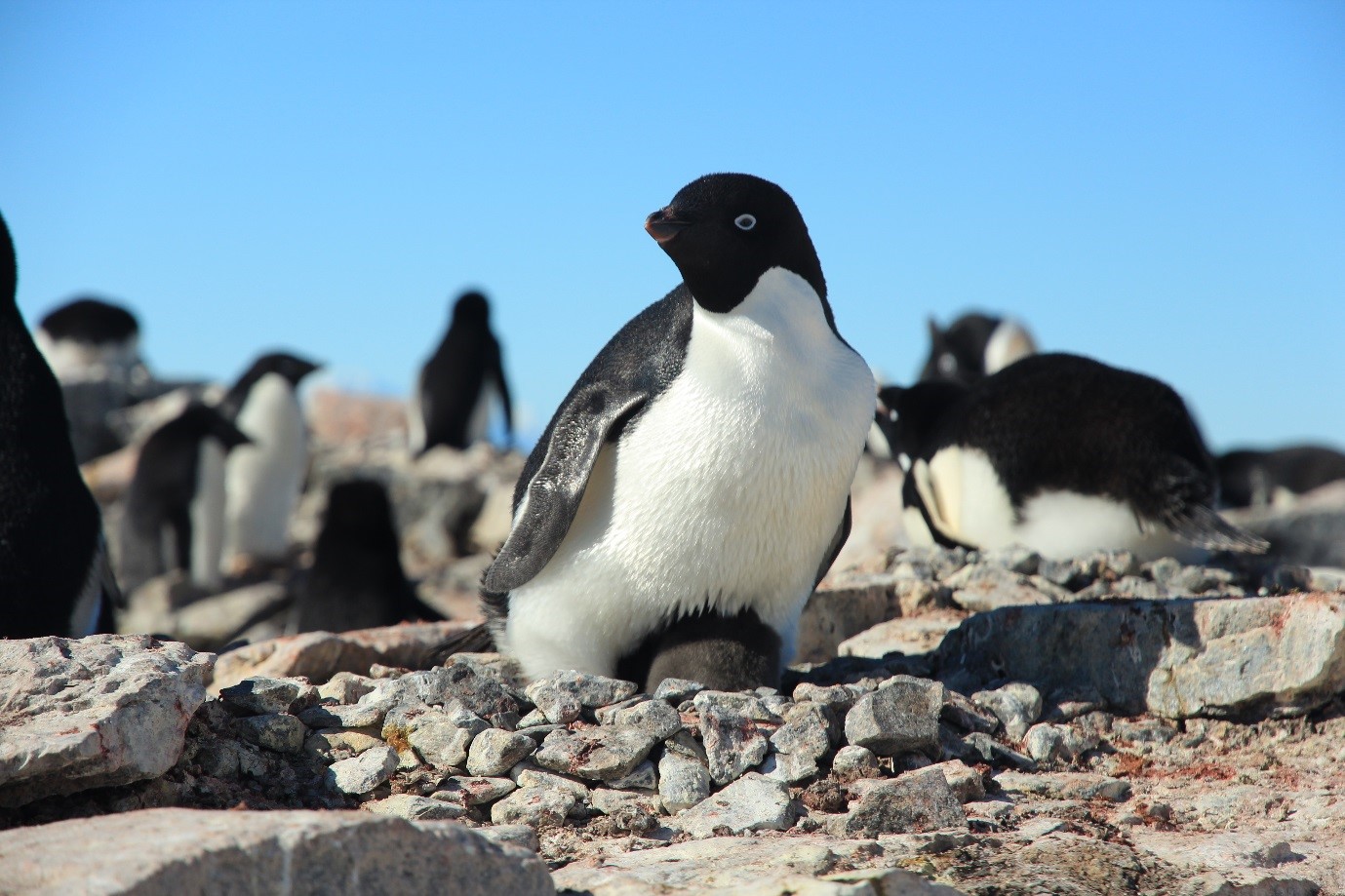 Penguin Watch Research: What Is It?

Here at the University of Oxford and with a lot of help from Quark Expeditions in Antarctica we have been placing time-lapse cameras near penguin colonies around Antarctica to see if there are differences in the timing and success of breeding (both between colonies and across years). Our research aims to understand:

So, on World Penguin Day, why not spend a few minutes helping us to count penguins on www.penguinwatch.org? By clicking on penguins, you can explore Antarctica through the eyes of colony cameras and help make a difference to conservation.

What’s the Future of Penguin Research?

In the twenty-first century and despite a hundred years of study, it might be surprising to hear that there is still a lot we want to learn about penguins. Whereas historic studies have typically focussed on isolated colonies, many of the current big questions concern global trends. 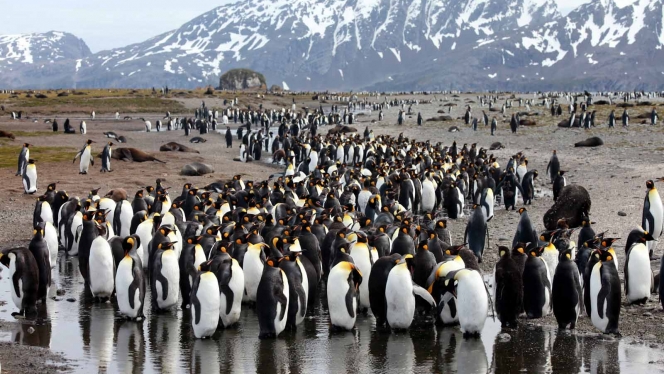 Recently, remote sensing through satellite imagery detected Emperor penguins on ice from their poo and found that there are twice as many as previously thought, and work on Adélie penguins has shown that they are increasing and there are more than we thought in East Antarctica, while declining along the northern half of the Western Antarctic Peninsula.  It’s also worth noting that 12 of 18 species of penguin are in decline (as are many seabirds around the world).

So, in order support penguin conservation, it’s important to understand the mechanisms underlying any observed changes. Penguin Watch aims to fill some of the present knowledge gaps, and that’s why we’d love it if you got involved this World Penguin Day.

And if you’re near a cinema in New York, why not go and see ‘The Penguin Counters’, and learn more about what it’s like to work in Antarctica? 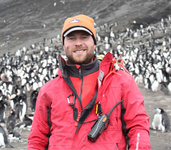 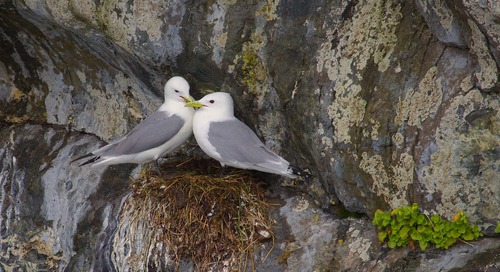 Seabird Watch scientists explain the impact of Arctic climate change and how they are working on the preser... 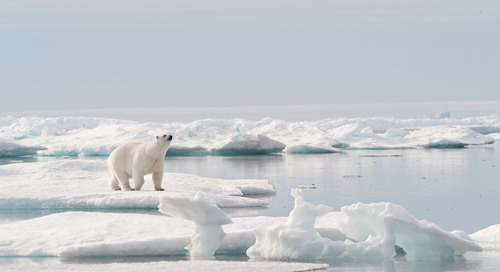 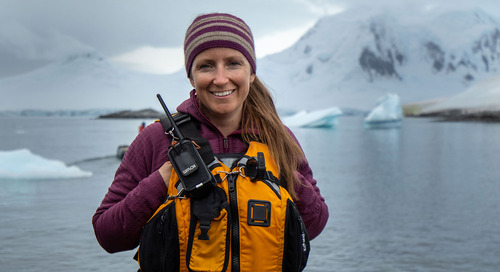