There are things seen on a polar expedition that cannot easily be explained.

But there are some things on Champ Island in Russia’s Franz Josef Land that really meet the definition of “mysterious.”

Champ Island is one of the many arctic islands that make up the uninhabited archipelago known as Franz Josef Land. But there are a few things to set it apart from its nearly 200 companion islands in the chilly Arctic Ocean – most noticeably, that it is littered with spherical stones of varying sizes. The sizes of these stone balls vary. Some are smaller than Ping-Pong balls. Some are human-sized, and others are even larger – up to 3 meters in diameter! 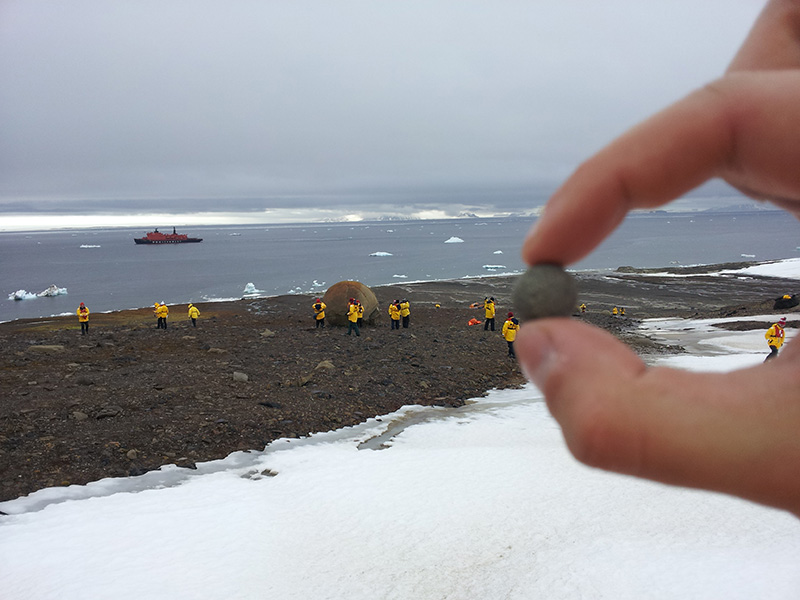 No one knows with absolute certainty how these stones got here, since the island is of course uninhabited. There are no humans, and no human records, to explain what caused the stones to look like they do. 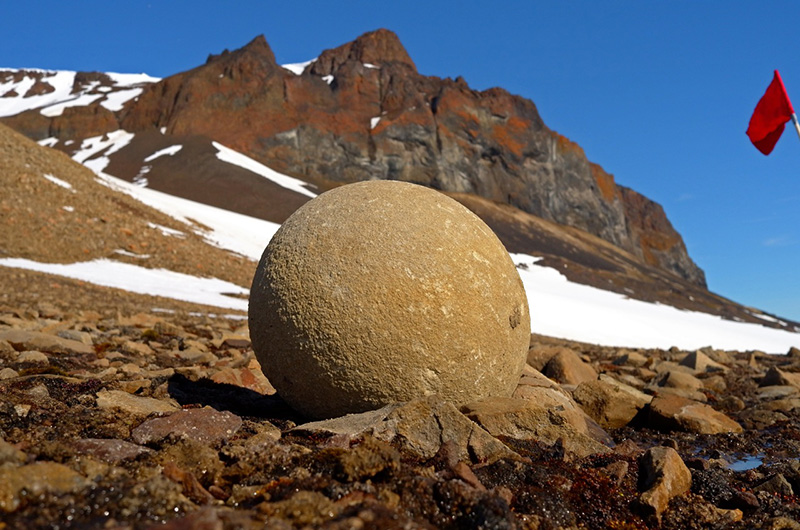 A likely theory is that these stone balls are concretions, masses of mineral formed when a cementing sedimentary material, carried by water, comes into contact with an organic nucleus like a leaf, a twig, a shell or maybe a fossil. The resulting chemical reaction forms the ball in layers, often as perfect spheres. These balls are actually found in many places around the world, and people are known to crack them open to get at what they hope is a fossil inside. 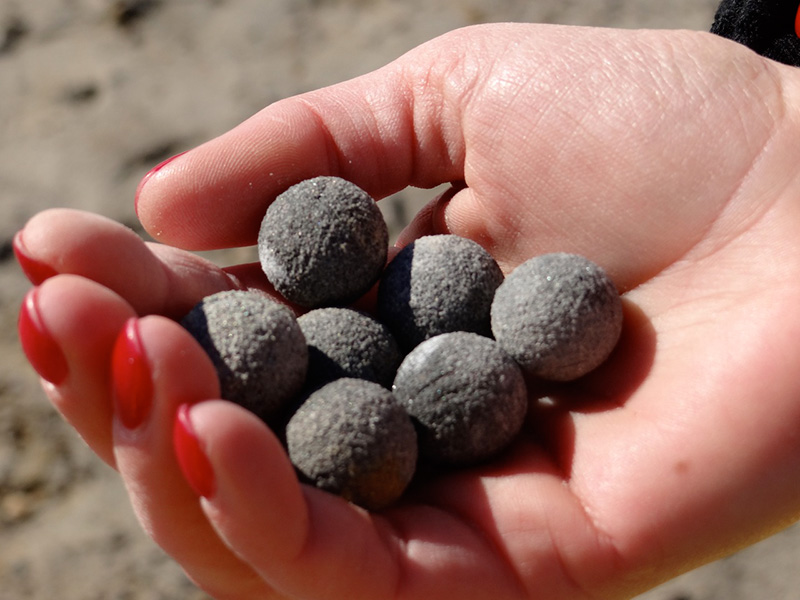 In the case of areas like Champ Island, though, the stones are still prevalent because of the lack of human interaction over the centuries. But they have often been altered anyway – worn down – by time and the elements. 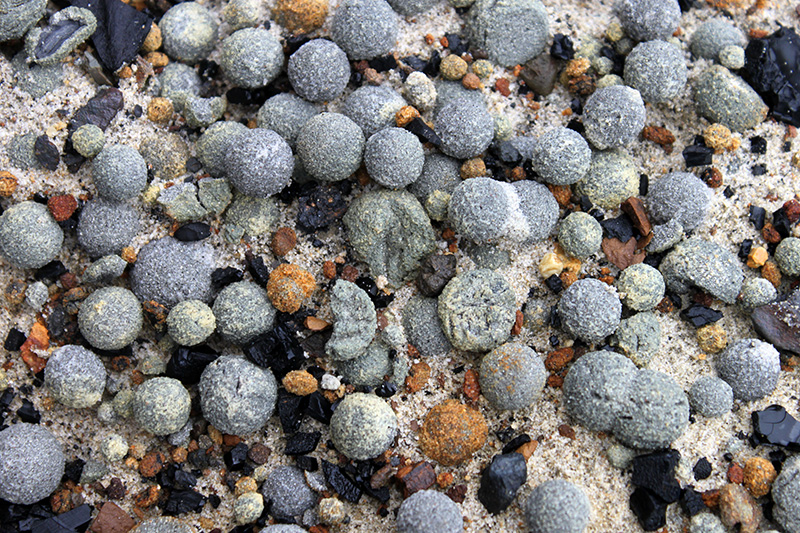 The Arctic – a final frontier

The stone balls aren’t all there is to see on Champ Island. It also features the highest peaks of the entire Franz Josef archipelago – snow-capped mountains you’ll want to capture in your photographs. 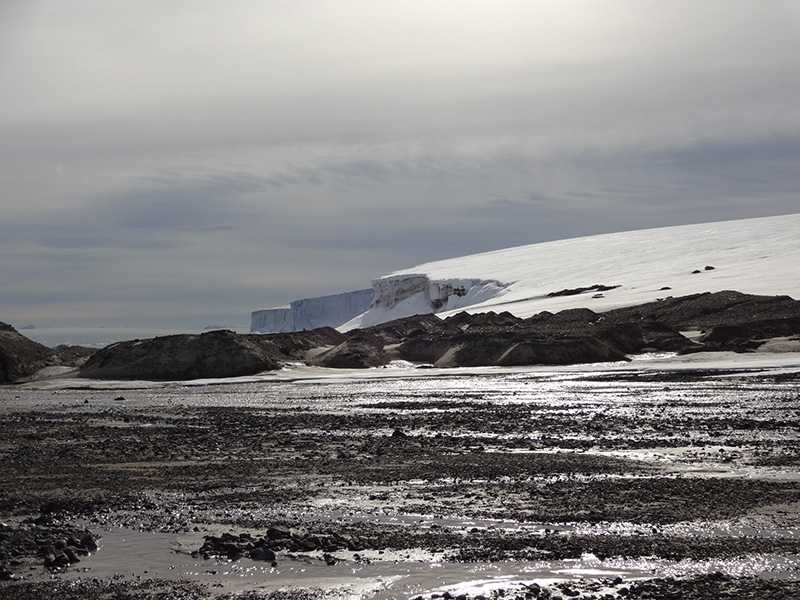 Champ Island’s natural attractions are just some examples of the mysteries and wonders we encounter as we continue to learn about the Arctic and its culture. The top of the world really is one of the planet’s final frontiers, even though humans have lived there throughout recorded history. 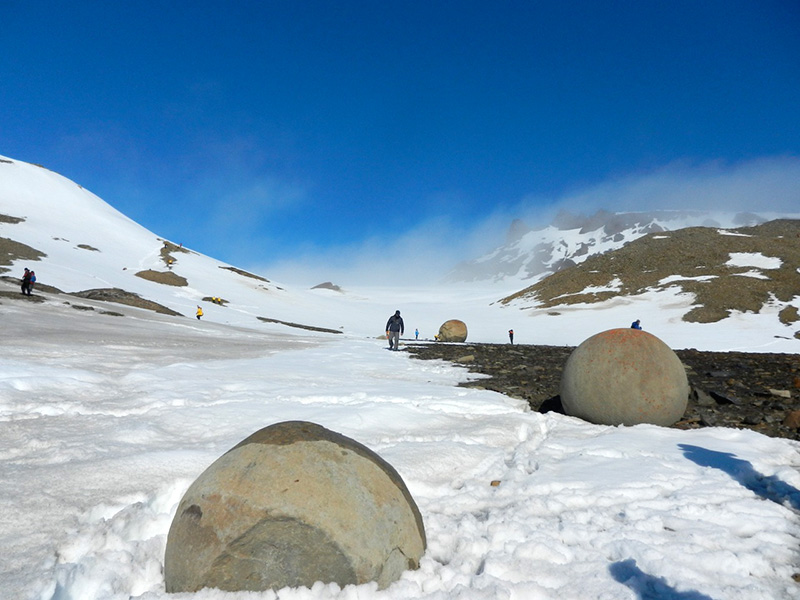 Champ Island is just one of the wonders of the far north you might experience on your Arctic or North Pole expedition. Want to learn more about the different places you could visit and things you could see or do? Check out Your Guide to the Most Popular Arctic Expedition Destinations. 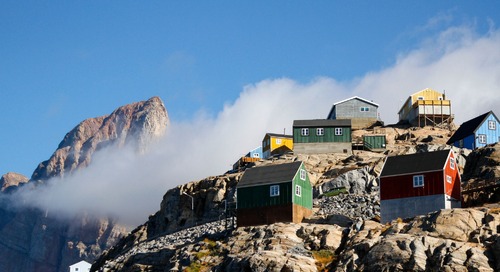 Planning an expedition and curious about what animals live in the Arctic? See which destinations offer the ... 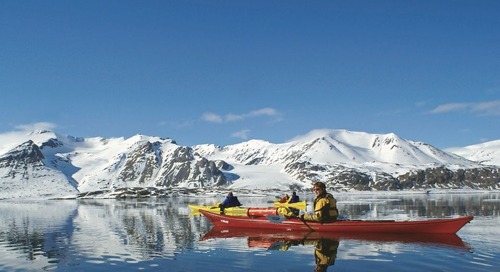 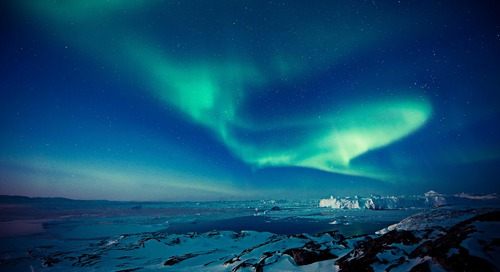 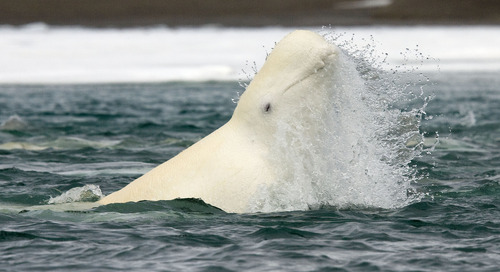 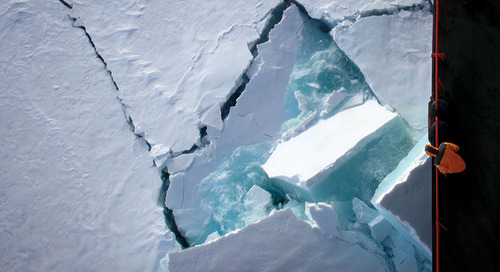 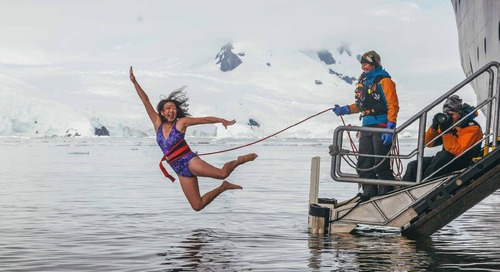 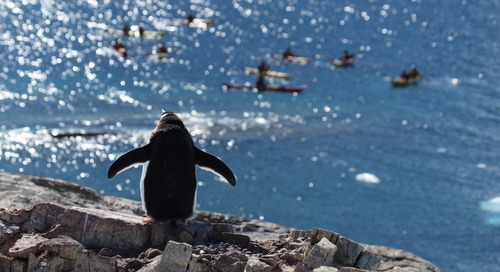 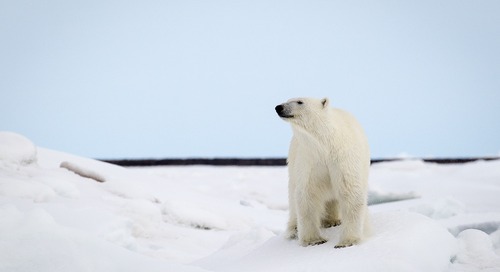 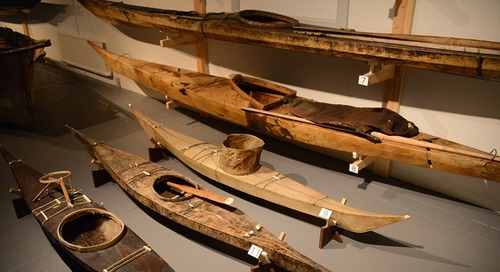 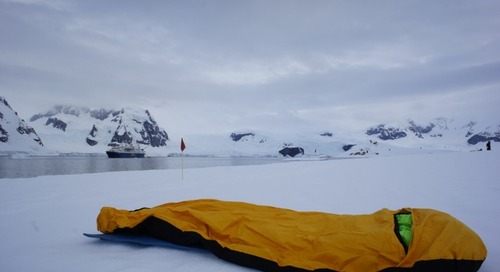 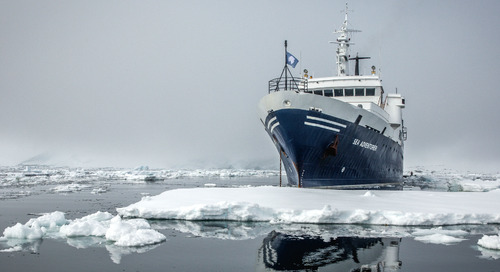 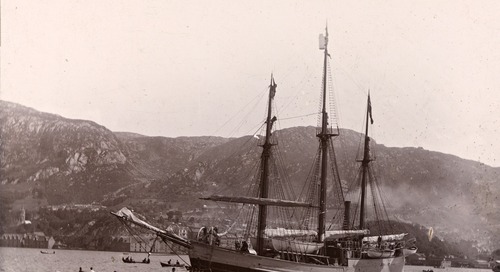 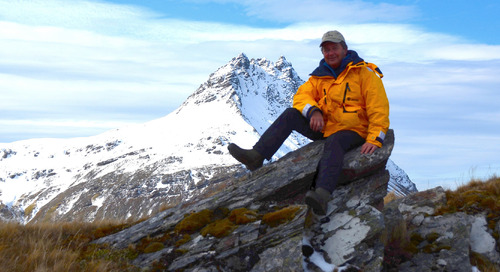 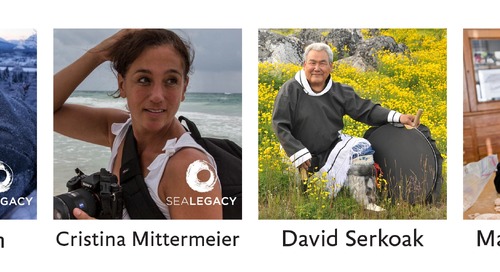 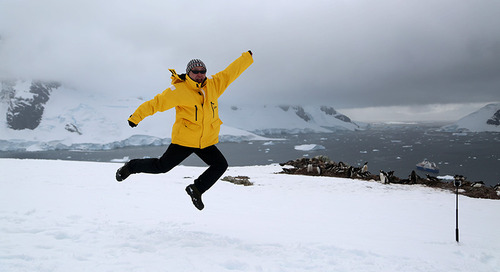 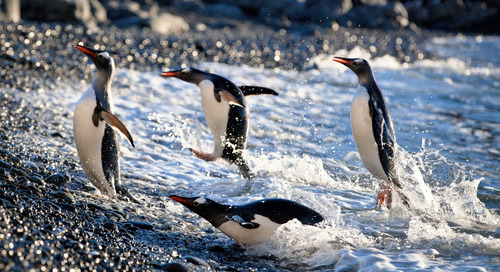