Two young women in flowing traditional Inuit amautis -- one white, one purple -- clasp one another’s arms and stand face to face, rocking and swaying in front of a mesmerized audience, their fearsome growls and raspy cries melding together in oddly hypnotic song. 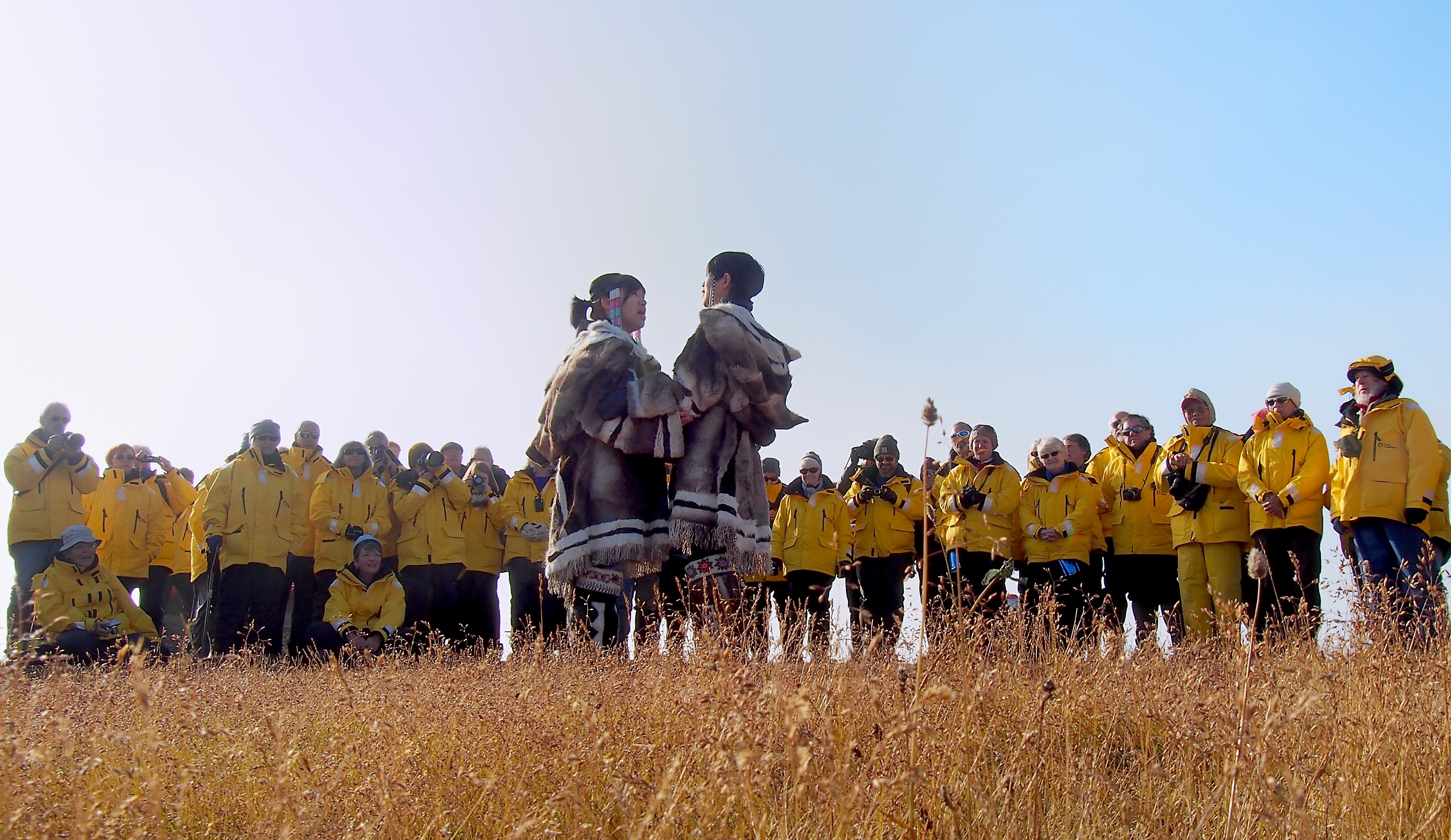 Something (a glint in her friend’s eye, perhaps?) throws the white clad singer’s attention and though she breaks first, both girls dissolve into a fit of giggles.

It was a scene that won over the hearts of millions of Canadians in early November 2015, when 11-year old Inuit throat singers Samantha Metcalfe and Cailyn Degrandpre performed at Canadian Prime Minister Justin Trudeau’s swearing-in ceremony. Metcalfe and Degrandpre were showcasing for the world the traditional Inuit art of throat singing, a culturally significant practice almost lost in history -- one that is thankfully making a resurgence, and that Arctic cruise passengers just might get to witness live.

What is Inuit Throat Singing?

Among the Inuit, it’s known as katajjaq; a traditional type of musical performance typically practiced by two women. Ancient Inuit women used throat singing to entertain one another while the men in their communities were away on long hunting trips. Sang in this way, as a duet, it was a type of contest to see which singer could outlast the other. However, Inuit women across the Arctic also used throat singing to soothe fussy babies, who were tucked close enough in the hoods of those amautis to feel the vibration of their mother’s throat.

Metcalfe and Degrandpre’s performance is a great example of the Inuit’s use of inhalation and exhalation as the basis for the rhythmic, pulsing sounds of a throat singing duet:

Hums, gasps, grunts and growls delight audiences privileged to witness this ancient art up close and in person. In fact, it’s an art form that was almost lost, as Canada’s Inuit people were forced over the last century to assimilate, often punished for speaking their own language or practicing their culture.

Throat singing is still practiced in many Inuit communities, particularly in Greenland and Canada’s Arctic. While we cannot guarantee expedition passengers will witness this specific experience due to weather conditions in the remote regions we visit, there are several Quark arctic itineraries on which a traveler might see an authentic Inuit throat singing performance. 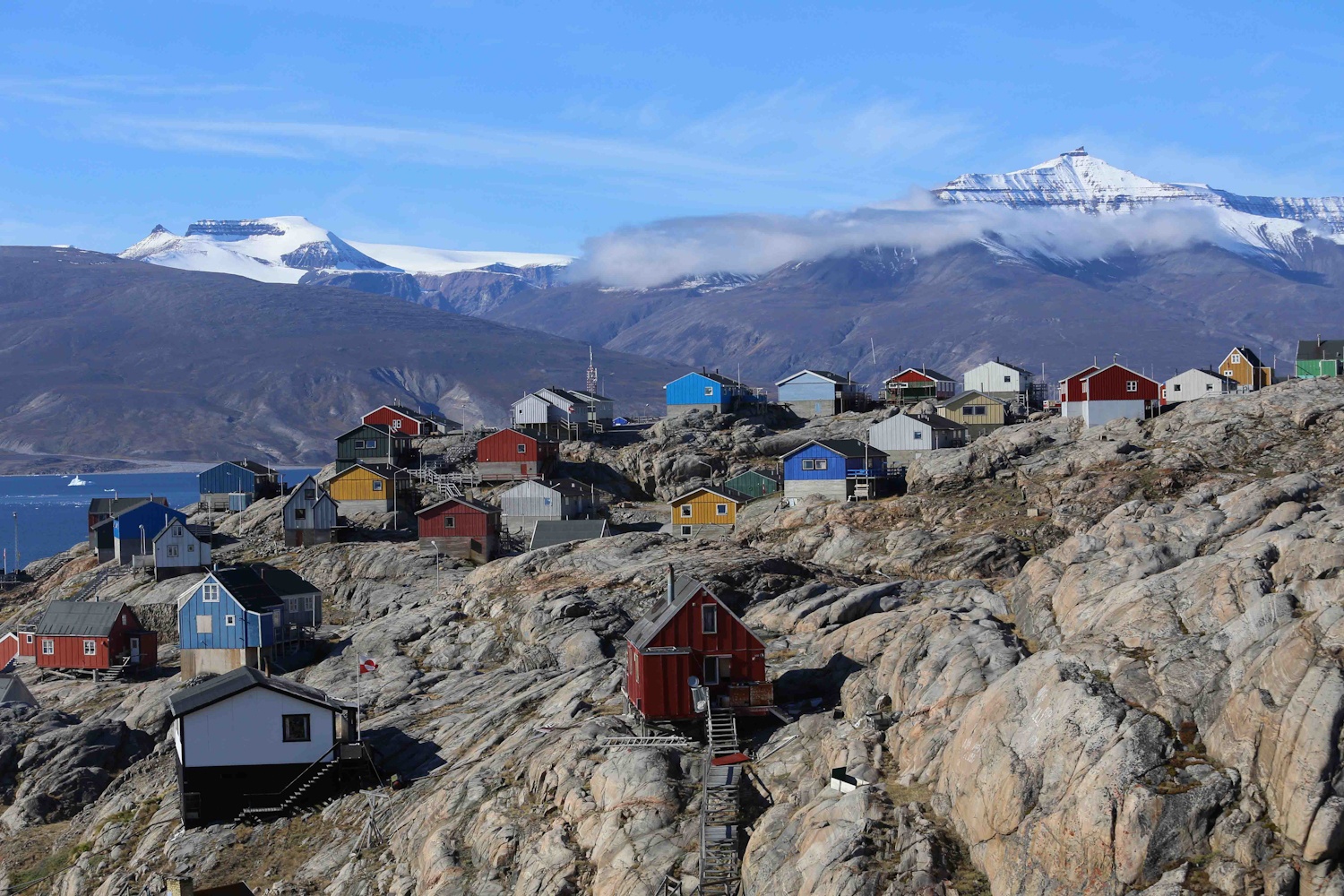 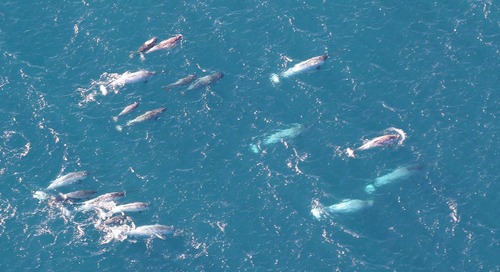 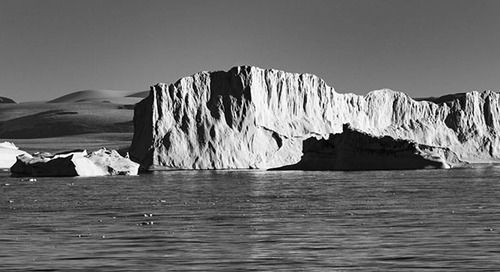 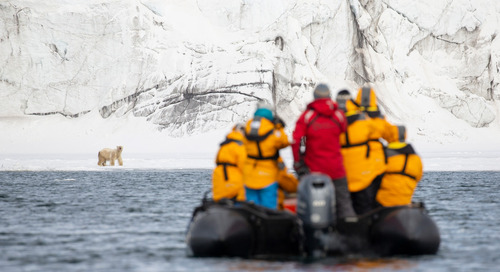 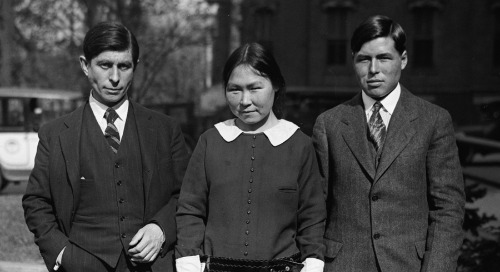 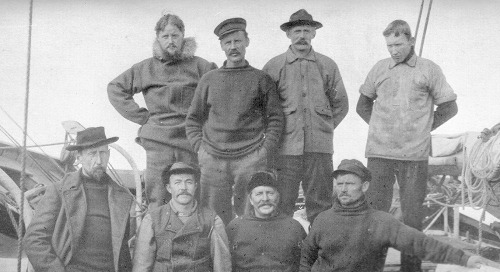 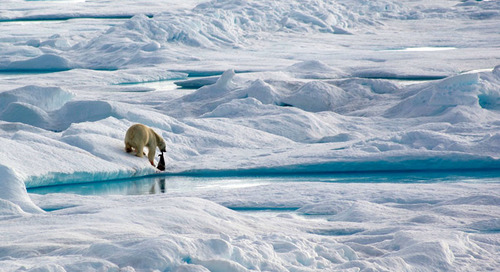 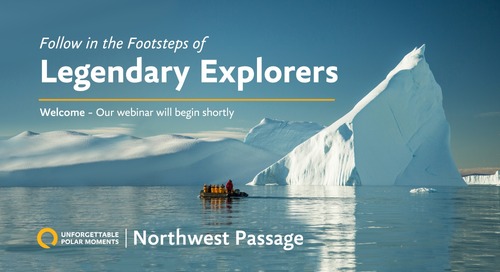 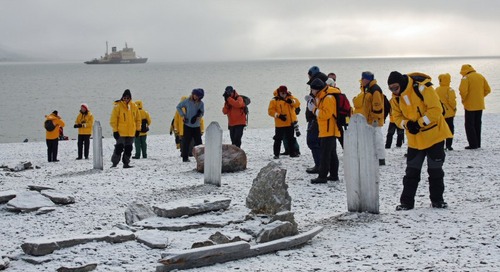 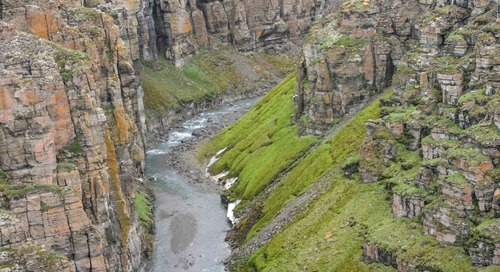 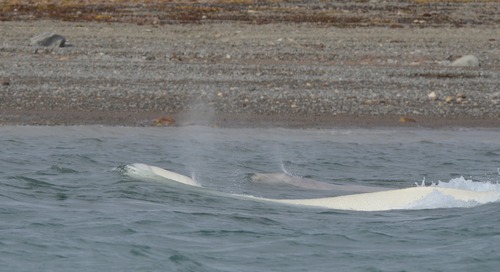 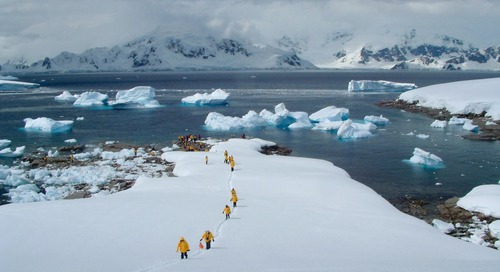 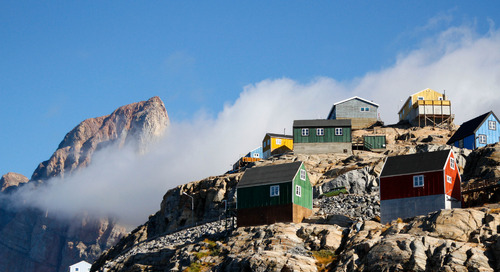 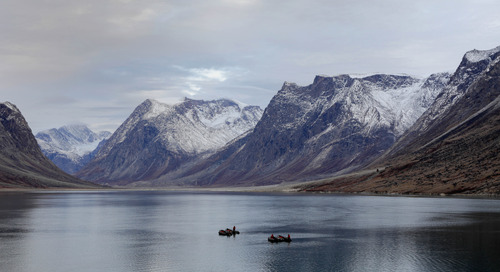 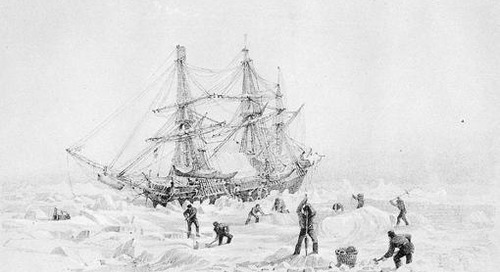