As providers of authentic travel to Antarctica, we strive to ensure our passengers have the most relevant, compelling and educational experiences, and this includes the benefit of having explorers and polar experts travel with you. Scientists, historians and other experts who travel to the Polar Regions share their knowledge and expertise with Quark passengers in structured lectures as well as informal talks.

Jonathan Shackleton’s impressive background includes degrees from Trinity College in Dublin and Ohio State University in Columbus, Ohio; he is also the co-author of Shackleton: An Irishman in Antarctica. He serves as family historian of the Irish branch of the Shackleton family, who moved from West Yorkshire to Ireland in 1720. His Antarctic adventures include 37 expeditions. 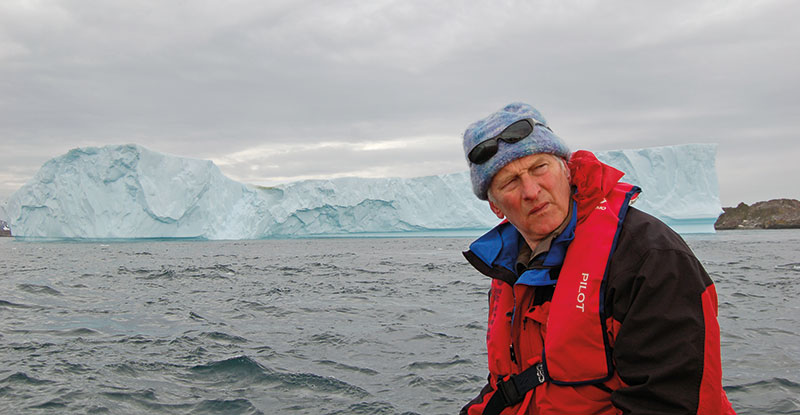 Many passengers are interested in Jonathan’s family connection to Sir Ernest Shackleton’s history and background and he doesn’t disappoint. As the family historian, he has access to a vast amount of information about the great explorer’s journeys and his life growing up in Ireland.

Jonathan’s lectures often touch on the preparations made by Shackleton for each voyage, the lives of his crew members, and a peek into Shackleton’s personal life through his poetry and journal entries. His presentations range from Shackleton’s four trips to Antarctica to historical topics of interest connected to the great explorer, and also Antarctic exploration on a broader scale. 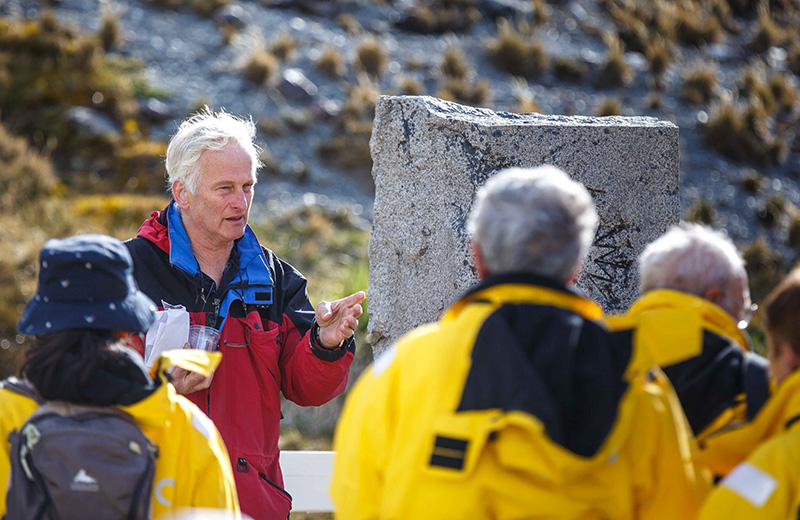 Passengers of all ages are intrigued by Jonathan’s stories on the day-to-day lives of great polar explorers. “It’s very important that young children find out more about our planet, and especially Antarctica, one of the most important continents, and also get ideas from our early explorers. A lot of things today are quite cozy and easy, but in those days they didn’t have that. It was a much tougher existence,” he said.

While we often focus on these amazing exploration and expeditions themselves, Jonathan shares smaller details, such as what the explorers ate and what their daily lives were like.

Much of the information shared surrounds the lives of great explorers, specifically Sir Ernest Shackleton, but Jonathan also wants to bring attention to those who traveled alongside these adventurers. He told us, “The success of people like Shackleton and Scott depended on the people with them, as well. That’s quite often overlooked. In 1909, Shackleton got within hundreds of meters of the South Pole, but there were other people with him and it’s important to know about other members of the expedition. We’re all familiar with the big names of the heroic age of exploration, but there were a lot of other expeditions and a lot of remarkable men who made up these teams.”

Outside of his informative lectures and presentations, Jonathan spends time socializing with passengers, taking time to sit and chat with those who are interested in learning more about polar exploration. He often gives informal “bar talks” and leads tours to significant sites to give short talks.

When he is aboard, the ship flies the family flag, which, along with Shackleton whiskey, is auctioned at the voyage charity auction. 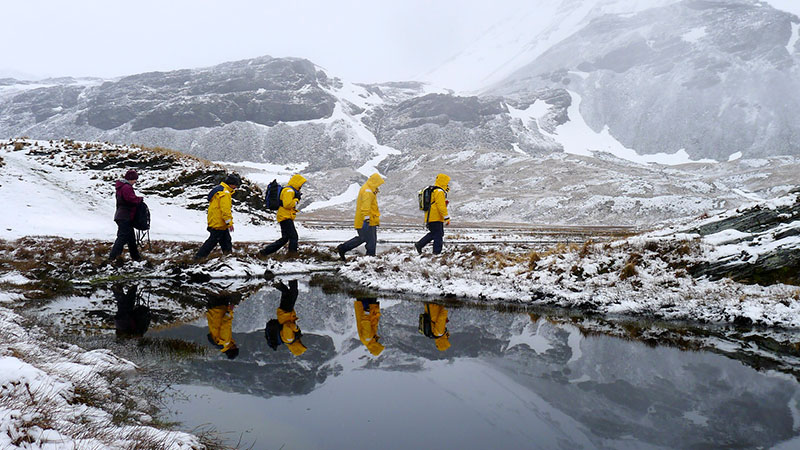 Jonathan shared, “One of the great privileges for me is to share the excitement everyone has in traveling to Antarctica, usually for the first time. I always advise people that if you go once, you’ll probably want to go back again. It’s exciting to share in other people’s trip of a lifetime.” 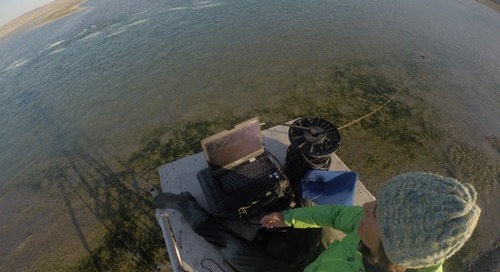 The days blend into each other in the High Arctic, where working nights under the 2 a.m. sun or working day... 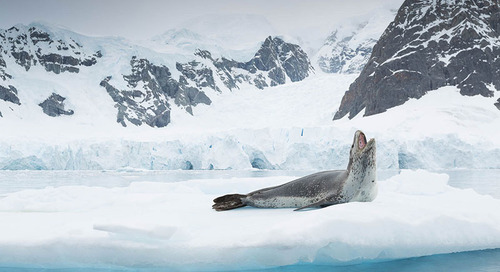 Despite their adorable appearance, leopard seals are among the fiercest predators in Antarctica.