There aren’t many places left in our increasingly crowded world to find truly wild, wide open spaces. With not a highway in sight, rush hour in the Arctic is a herd of muskoxen grazing its way across a fiery tundra. Arctic air traffic entertains by way of various gulls gliding over the open water searching for fish in your ship’s wake, or perhaps little auks, kittiwakes or arctic terns darting from one terrestrial hiding place to another.

A seal pokes his head through a hole in the ice and quickly retreats, just a hair’s-breadth away from becoming a tasty meal for a female polar bear lurking nearby. 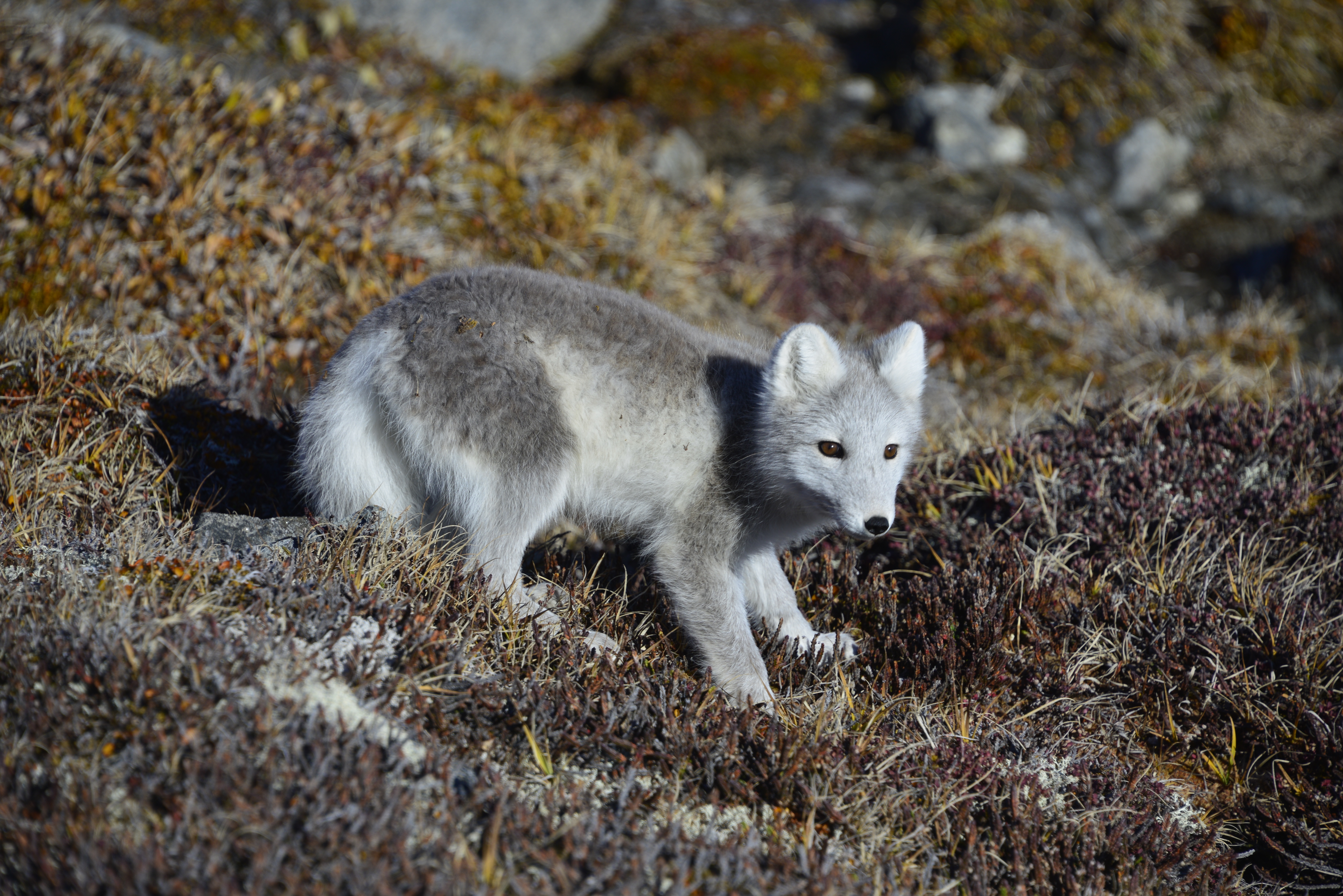 An Arctic fox gingerly makes it way down a slope on the tundra at Sunneshine Fjord, ever watchful for larger, carnivorous Arctic wildlife.

It’s just another day in the life of arctic animals, a fascinating lot who have successfully adapted to one of the most challenging environments on earth. Muskoxen huddle together in herds, their hair hanging almost to the ground and creating a sort of tent, trapping body heat in a pocket of warm air underneath. The most iconic resident of the North, the polar bear, has an insulating layer of fat beneath oily fur that prevents water from clinging to it.

Where can you see these different species of Arctic animals in the wild? Here are 3 top destinations for wildlife viewing in the far North.

The frigid, maze-like channels of the Northwest Passage wind the Canadian High Arctic, a sprawling wilderness that spans ¼ of the country’s land mass. The many islands that line the channel offer untamed tundra home to just 11,000 people and many, many more wild arctic animals. Resident walrus, seals and whales provided much-needed sustenance in an otherwise inhospitable land.

Today, lemmings and Arctic hare may be spotted enjoying the tundra’s blooming ground foliage. Both animals are primary food sources for the wolf and the Arctic fox, the latter being a scavenger who likes to tag along at a safe distance behind a polar bear, so it can scoop up leftovers. 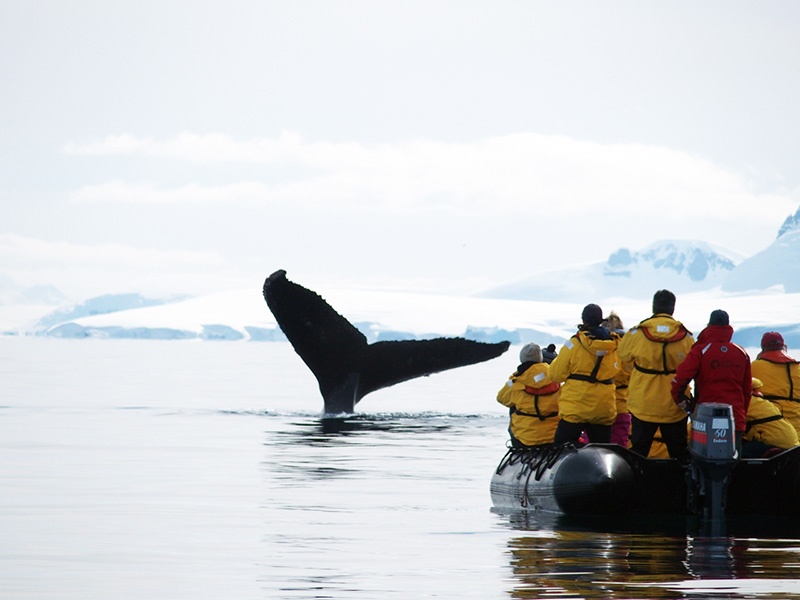 Zodiac cruisers offer Arctic expedition passengers the opportunity to get up close and personal with wildlife, like this whale.

While you’re spotting wildlife from the ship deck or your Zodiac seat, remember that these iconic Arctic residents are solitary creatures and are often seen on pack ice or along isolated shorelines.

Small herds of barren ground caribou wander the Canadian Arctic tundra, though at last count there were only 5,000 remaining. This marks a decline of 95% since the early 1990s. Keep your telephoto lens handy in case you spot them!

Ringed seals are the primary inhabitants of the waters around Baffin Island, but harp seals and walrus are often spotted on rock beaches during the Arctic summer. Whales frequent the waters around the island as well: belugas migrate along the coast, and both narwhals and bowhead whales are also attracted to the area.

Geese, gulls, and water birds, such as loons, mallards and many other duck species, breed on Baffin Island, a major nesting ground for migratory birds. The best-traveled visitor is the Arctic tern, which migrates from Antarctica every spring!

Head to Greenland to see muskoxen, one of the more mysterious of the Arctic’s creatures. Known as Umimmak (the long-bearded one) in Greenlandic and weighing in at over 600 lbs, the muskox is reminiscent of the ancient creatures that must have roamed these lands millions of years ago. Its thick, shaggy coat of “guard hairs” conceals a dense, woolly layer of under-armor that insulates the tundra’s gentle giants from temperatures into the -30s and even -40s celsius for days on end. 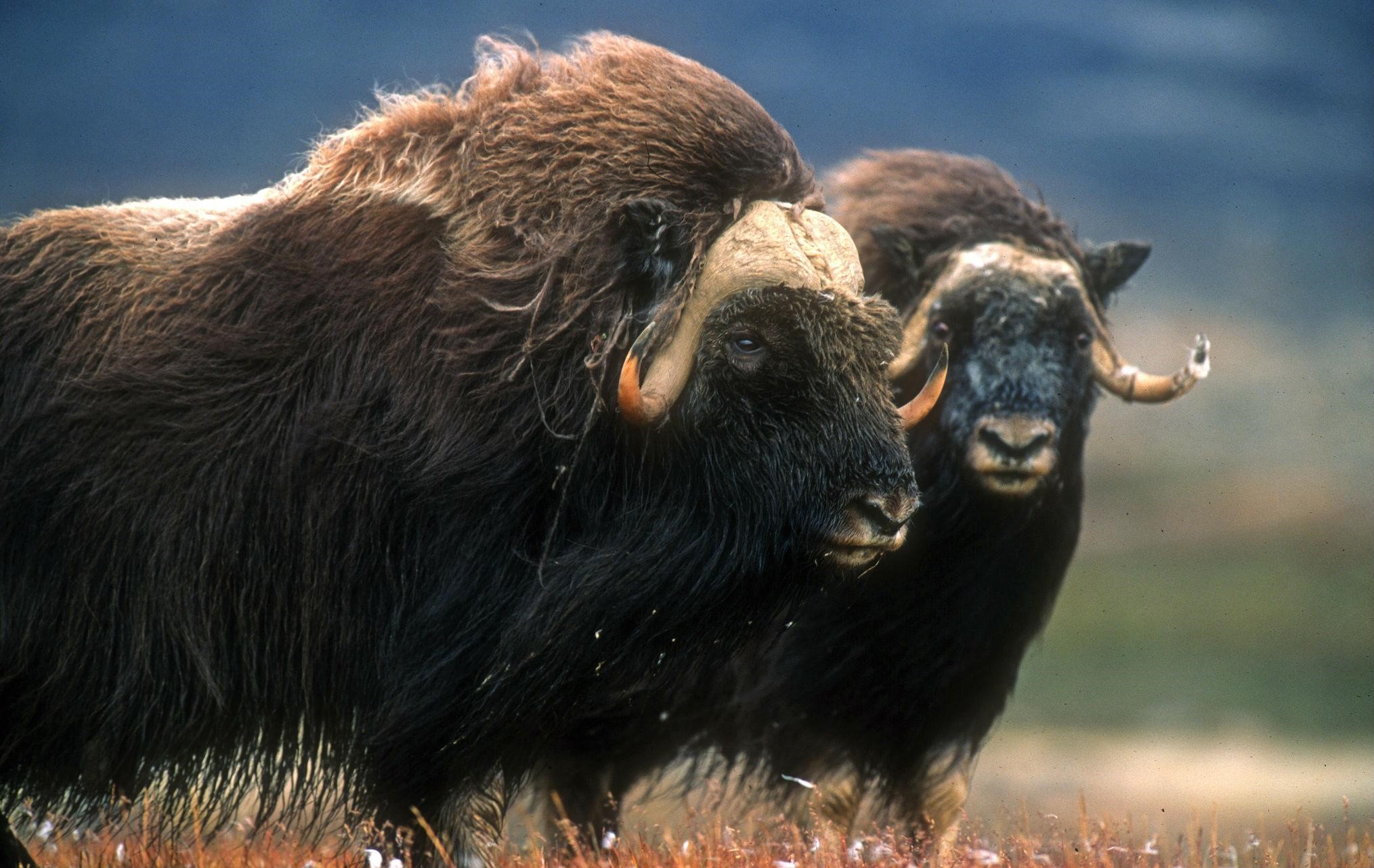 Muskoxen, spotted by a passenger on expedition, graze on the East Greenland tundra.

You may also see caribou, lemmings, arctic hare or fox, or even wolf. Polar bears wander East Greenland, as well, so there’s a chance you may spot one during the summer when they go ashore to consume vegetation.

The ptarmigan, a common Greenlandic bird, is only rarely seen on expedition. It’s camouflaged for the season and wary of threats like the white-tailed eagle and Greenland falcon. Other species you may observe include buntings, puffins, auks, guillemots, ravens and owls.

In the water, several different breeds of seals, walrus and whales abound. Humpback and killer whales are the most common residents, but minke, beluga, sperm and fin whales are known to frequent the waters, too.

With the right photographic gear and great timing, you may score a prize-winning wildlife shot like this incredible photo captured by passenger Dr. Don Gutoski while on expedition in 2015.

3. Spitsbergen, the Realm of the Polar Bear

Spitsbergen offers the greatest opportunities to spot polar bears in the wild. If you’re going to see a polar bear, it’ll likely be in coastal areas, where their main source of food lives. Magnificent carnivores, polar bears enjoy dining on seals. Successful mothers breed once every three years or so, giving birth to 1 to 3 cubs who will remain with her for 2 to 3 years. 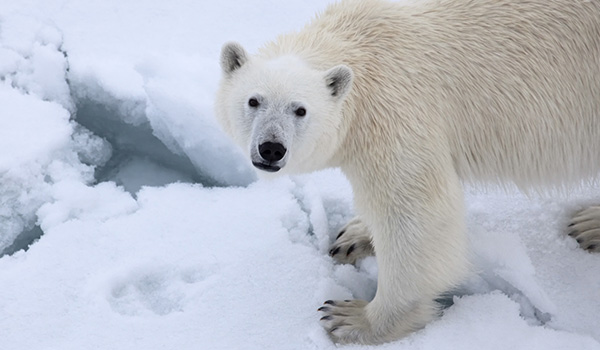 Photographing polar bears in their natural environment is the thrill of a lifetime for wildlife lovers.

This largest island in the Svalbard archipelago is known as the ‘Wildlife Capital of the Arctic’ for good reason! Countless nesting birds, herds of walrus, different seal species and even caribou all call this pristine paradise home in the Arctic summer.

Located between Norway and the North Pole, Spitsbergen is one of the northernmost uninhabited islands on earth. Hike expansive national parks, ever watchful for birds, caribou, fox and other land dwellers. In an area like Alkefjellet, you can cruise beneath towering cliffs teeming with nesting seabirds. At Hornsund, you’ll be on the lookout for polar bears, who love hunting for seals off the thick sea ice.

A day spent in Spitsbergen in anything but typical; the landscape shifts and evolves from one minute to the next. Here’s just a small taste of what to expect:

We visit Spitsbergen in June and July, when the wildlife are most active and the tundra blooms brilliant greens, yellows and reds. You might see whales making their way along their migratory routes, or a mother polar bear teaching her cub the critical art of hunting for survival.

Planning an Expedition with Arctic Animals in Mind

Of course, unpredictability is the name of the game in polar exploration; our adventures are always at the whim of Mother Nature. Even so, we’ve learned a lot about which Arctic destinations offer the greatest chances of Arctic animal sightings. Explore Your Guide to Navigating the Arctic to see at a glance which regions offer the best opportunities to see certain species. 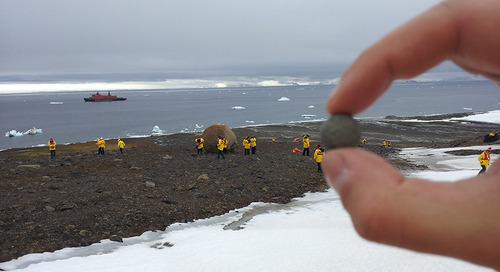 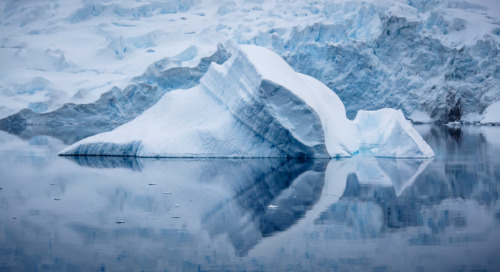 Icebergs of all shapes and sizes are an iconic sight in the Arctic and Antarctica. Get your fun iceberg fac...