Antarctic krill has become widely known as an important source of essential omega-3s in healthy human diets — reportedly even better for you than omega-3s found in various types of fish, due to potentially dangerous levels of mercury, polychlorinated biphenyls (PCBs), metals, and radioactive poisons found in some fish.

But where does krill come from, and is it ours to take? 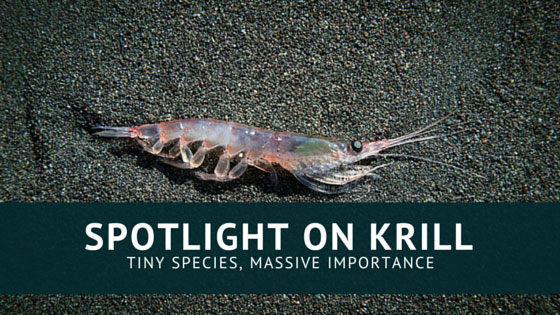 There’s no doubt these tiny crustaceans, though considered among the bottom of the food chain because of their diets of phytoplankton and zooplankton, provide important and highly desired benefits to human bodies. Yet while krill health benefits are currently being mass-marketed, krill serves an even bigger and more critical purpose that cannot be overlooked: it’s integral to the survival of Antarctica’s marine and animal life - wildlife you’ll discover in droves on your Antarctic expedition.

Get to know Antarctic krill

Krill weigh less than a gram each and are approximately two inches in length. Though they’re individually quite small, it is estimated that the weight of the world’s krill is greater than the total combined weight of people on the planet!

Of the 85 known krill species, pink and opaque Antarctic krill make up the largest group, with a total weight of approximately 125 million tons to 6 billion tons thriving in Antarctica’s waters. Their lifespan is up to 10 years, which is impressive for a creature hunted as heavily as krill.

Antarctic krill generally feed on phytoplankton and other microscopic plants when they drift to the water’s surface at night. They spend their daytime hours avoiding predators at a depth of approximately 98 meters (320 feet) below the surface. Antarctic krill survive on carbon dioxide and the sun’s rays and, during certain seasons, congregate in dense swarms visible even from space.

For a very small organism, krill have a gigantic presence — especially around Antarctica. 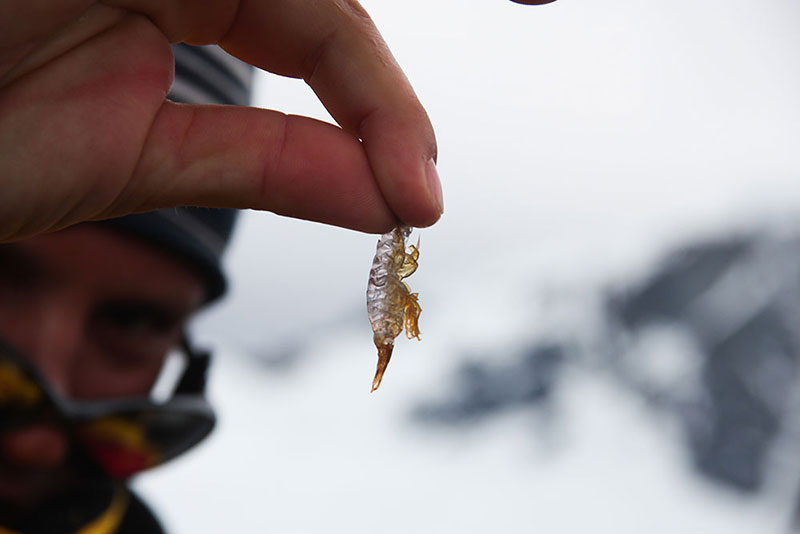 Our understanding of Antarctic krill’s life cycle, however, isn’t important solely because of krill’s pervasiveness or health benefits.

Antarctic krill is of great importance to the ecosystem, specifically for the 100s of different animals which depend on it for nourishment. Every year, over half of the krill in the Antarctic is consumed by whales, seals, penguins, squid, and fish.

Now, imagine for a moment that the most substantial food source in the Antarctic disappeared.

Without krill, most Antarctic life forms would completely disappear. Yet recent studies have shown Antarctic krill numbers have dropped as much as 80 per cent since the 1970s.

One of its primary food sources in the region is ice-algae which, due to global warming and declines in ice cover, have disappeared, causing a decrease in krill. Additionally, in 2011, krill harvesting increased to approximately 180,000 tons, due to the increase of fishmeal production in aquaculture, and dietary and medical products. China has also begun krill harvesting, and demand is predicted to increase in the future.

It’s no secret that global warming effects have increased concern for Antarctica’s wildlife and well- being. According to Quark’s penguinologist, Dr. Tom Hart, historically, penguin populations have risen, but the number of Adélie and chinstrap penguins have fallen. This alarming decrease in numbers indicates a trend toward accelerated warming resulting in dwindling populations. Krill, whose numbers shrink according to the amount of ice, is the primary food source for both Adélies and chinstraps.

Gentoo penguins, which rely on other sources of food for survival, are the only species of the three studied whose numbers have actually increased. 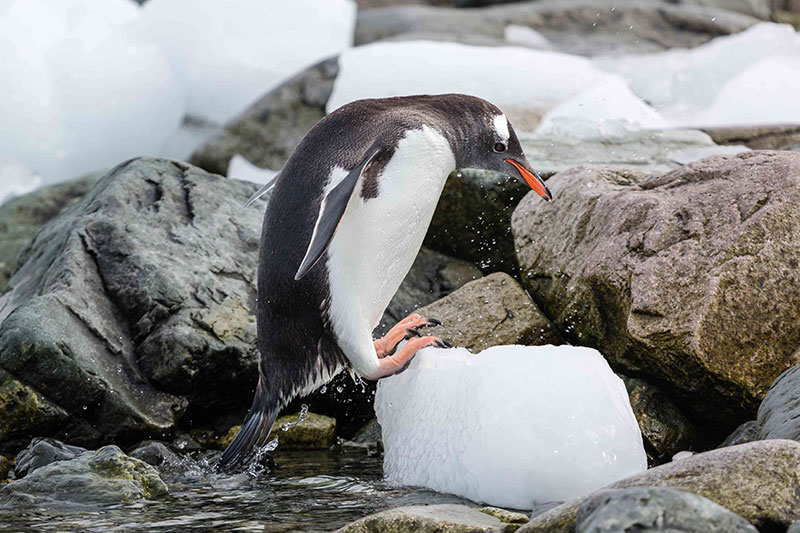 There are, however, initiatives underway designed to protect this species. Individually, Antarctic krill are small, but their widespread presence is a crucial part of the region’s wildlife and ecosystem.

An example of one of these initiatives is the oceanographic team at National Oceanic and Atmospheric Administration (NOAA), which continues to monitor and study krill populations and the health of Antarctic wildlife that rely on it for survival. Initiatives such as this allow fish species to be managed based on the relationships between them and how and when humans harvest krill, according to the effects on the marine food chain. 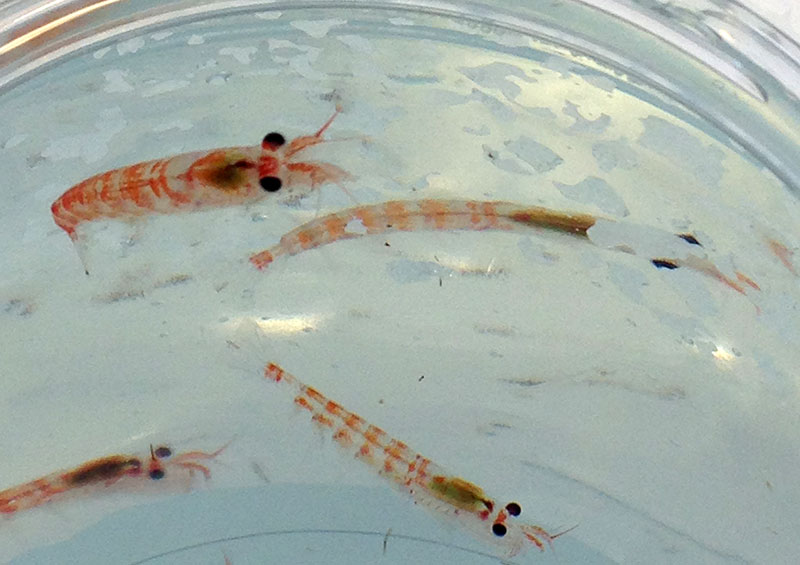 In researching these elements of the ecosystem, we can determine critical points when sufficient amounts of krill must be available for penguins and seals, and advise fishery managers accordingly.

You can learn more about krill, and the wildlife and ecosystems they support, through several enriching presentations provided by our polar experts - including several esteemed marine biologists - on our small ship Antarctic cruises. 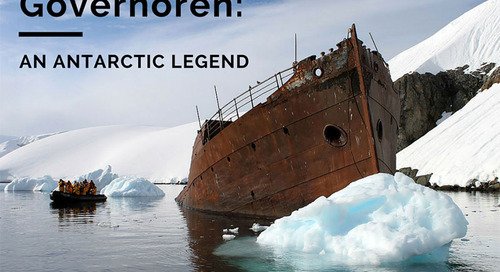 In 1912, Antarctica was the hub of the Heroic Age of Exploration, attracting famed adventurers such as Robe... 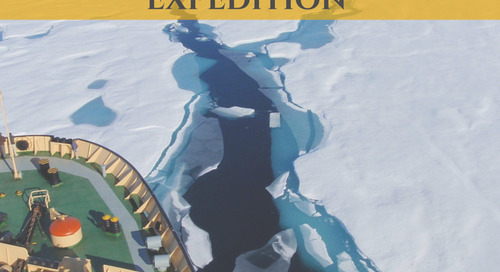