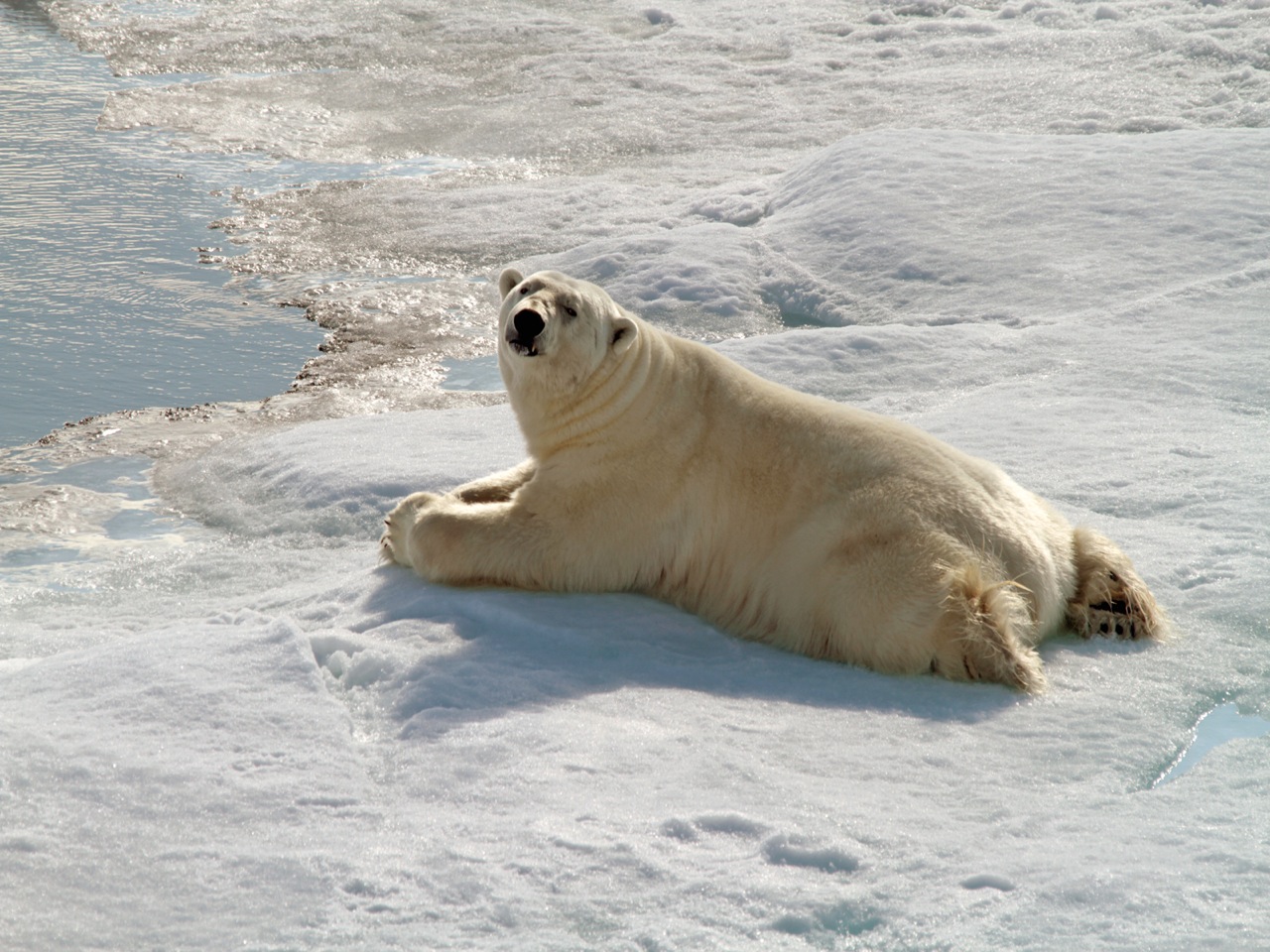 If there is such a thing as a “classic Arctic” expedition cruise, Spitsbergen Explorer is it. You’ll get all the best of Spitsbergen by exploring the western edge of the island, as well as venturing to some northern outlying areas that are home to polar bears and walrus.

Located above the Arctic Circle, Spitsbergen welcomes travelers from around the world to visit this UNESCO World Heritage Site. Packed with options for snowshoeing and sea kayaking, an 11-day voyage is the perfect expedition for exploring the “wildlife capital of the Arctic.”

Below is an update from Annie Inglis, Operations Manager, aboard the Sea Spirit:

"For the expeditioners aboard the Sea Spirit, there could not be a better start for the voyage. On the first expedition day, on the very first landing, our very first bears. Not just a single bear, but a mother and two cubs.

The overnight sail from Longyearbyen saw us in area of Bellsund, on the western side of Spitsbergen. High, snow-capped peaks with towering rock walls were the backdrop for our landing site at Vårsolbukta. Excitedly, we headed off in small groups for our adventure across the snow and tundra.

High in the scree slopes was the cacophony of sound from the nesting little auks (dovekies) and the shrill calls of the kittiwakes. As we ambled Arctic-style, we became the curiosity of numerous Svalbard reindeer. Quietly we watched as they investigated us further, so close that we could admire the curl of their eyelashes! 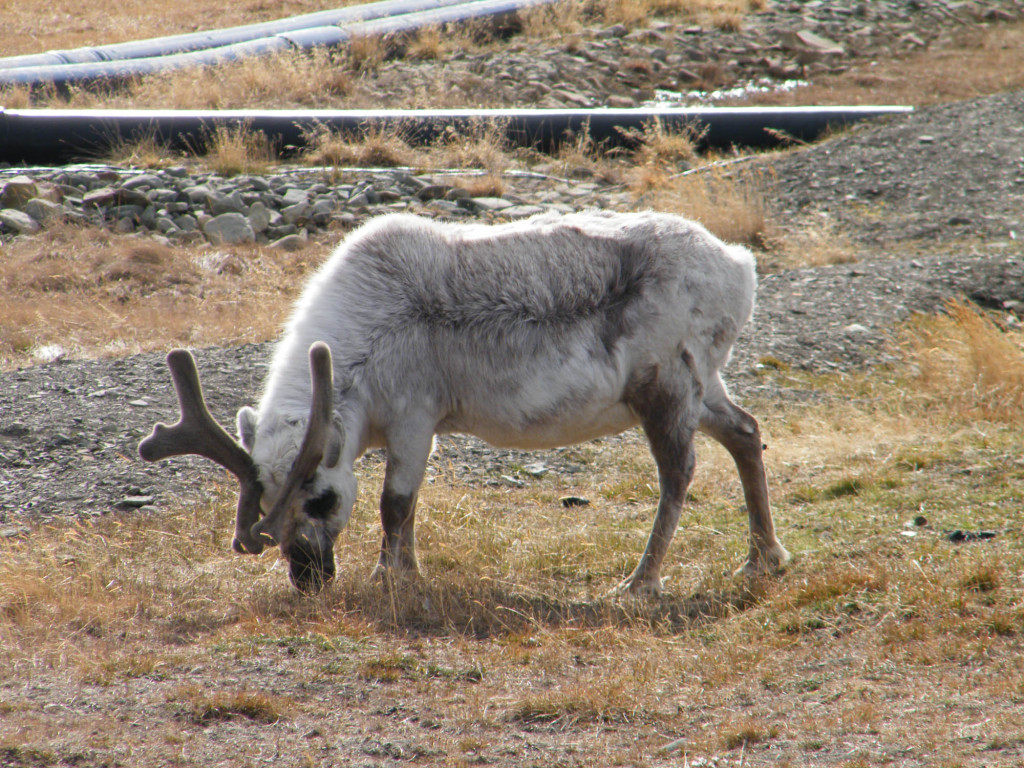 A Svalbard reindeer makes a meal of the tasty tundra in Spitsbergen. Photo taken by Quark passenger.

As we enjoyed the excursion, there was a very calm call informing all guides of three polar bears in the area. With the location specified, it was deemed wise to retreat to our zodiacs. With the information gleaned from the safety briefings, it was a textbook-composed withdrawal! Once in the safety of our boats we were able to watch a mother and two cubs-of-the-year roam across our excursion area, their seemingly casual pace a disparity to the distance covered in a short period of time.

The cubs gambolled along behind, occasionally stopping to investigate new smells before bounding towards their mother. All were silent in the zodiacs as we observed them leaving over the ridge, humbled by this small family in this vast and daunting landscape." 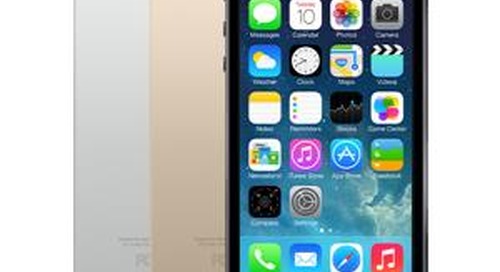 Tips & Tricks for Amazing Polar Photography with Your Smartphone 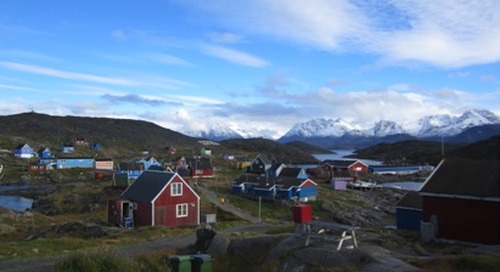 Arctic Kayaking a Timeless Adventure in the Far North

Imagine embarking on an Arctic odyssey where you have the opportunity to meet Greenland’s Inuit people, wit...