This article was previously published by Keith Perry in the City AM on Dec 09, 2016. 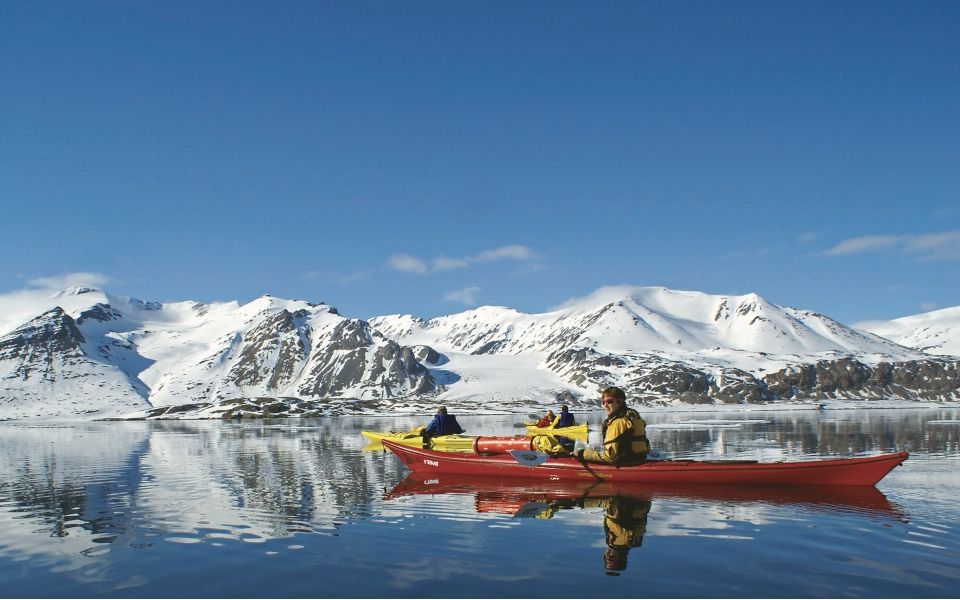 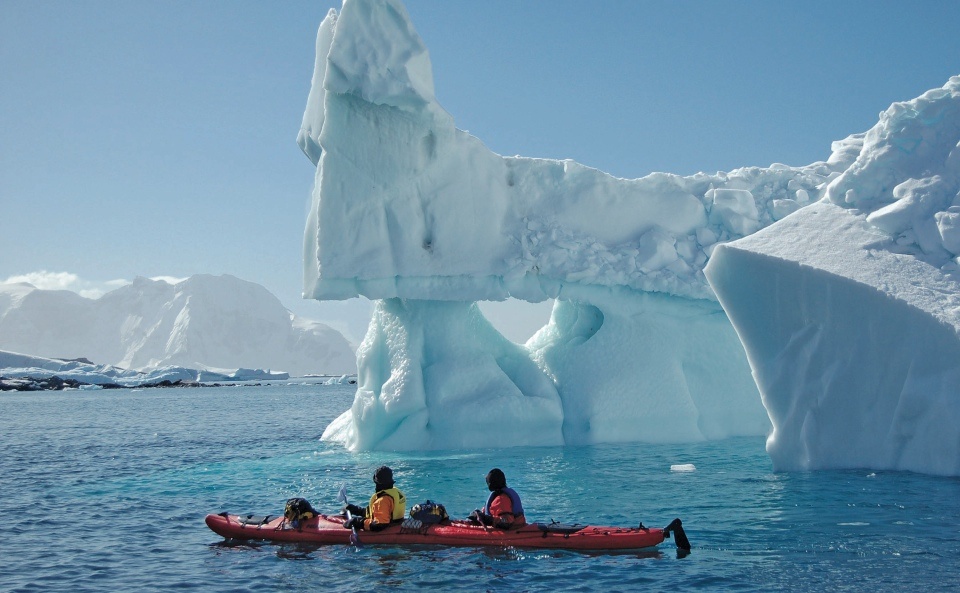 Like icy soufflés, icebergs can collapse without warning and ruin your afternoon. Photo credit: Keith Perry

My home is aboard the 2,183-tonne, ice-strengthened Ocean Nova. Waking on my first morning after crossing the Denmark Strait, I drew back my cabin curtains and glimpsed a northern fulmar (an Arctic sea bird) skimming the mirror-smooth waters.

Life on board is easy and relaxed with many passengers socialising in the ship’s lounge bar, occasionally dashing out on deck to snap a particularly eye-catching ice sculpture floating past the ship. A team of scientists and wildlife experts give fascinating lectures throughout the cruise to help explain the sites we enjoyed on our twice-daily excursions ashore.

Reykjavik to Greenland: The Start of an Epic Arctic Adventure

Our adventure began with an overnight stay in Reykjavik before being flown to the northern Iceland port of Akureyri, where the Ocean Nova will take us via the beautiful fjord scenery of the Eyjafjörður as we head north towards Greenland.

Once aboard, we enjoy formal waiter service and five-course meals. But despite the top-class surroundings, there is something strangely Hi-De-Hi about the morning wake-up call. At 6am each day, our expedition leader rouses us over the tannoy with his favourite pop music – anything from Rolling Stones to the Red Hot Chilli Peppers – before outlining our latest GPS position and the adventures we would hope to enjoy that day.

Sometimes he’d wake us even earlier, at 2am, encouraging bleary-eyed passengers to enjoy the full beauty of the aurora borealis as it danced and undulated across the sky. Nature’s very own firework display. 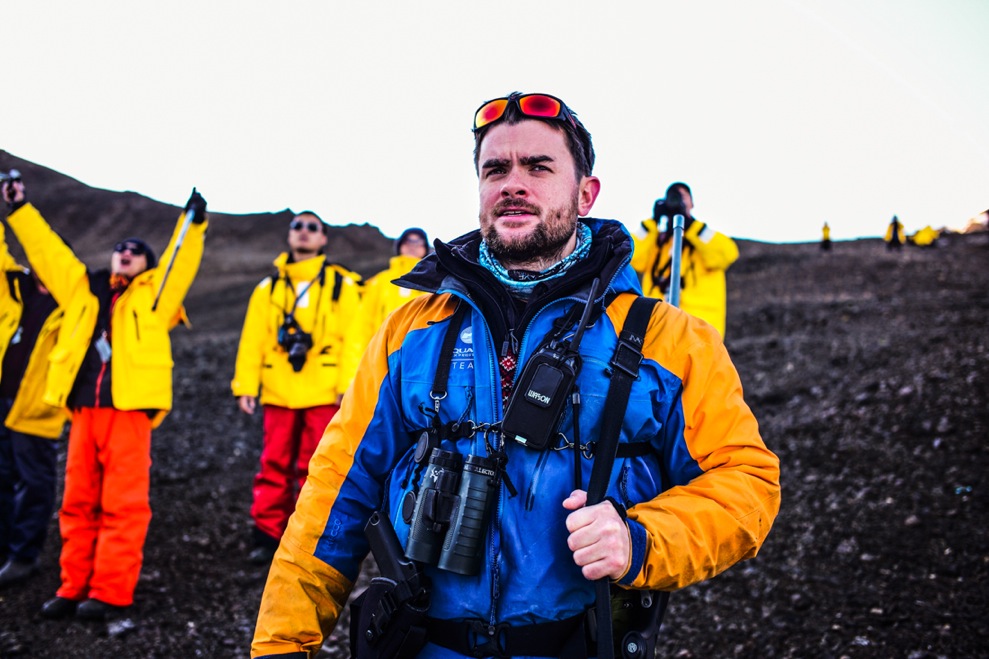 Breakfast would normally be at 8am before we kayakers would don our dry suits and lifejackets to explore the world’s largest fjord system of Scoresbysund.

The daily adventures include an expedition to Ela Oya (Ella Island) where binoculars are a must; as we climb to the summit of the islands there’s an outstanding view over of five fjords and grazing musk oxen. Ella Oya is a hiker’s dream.

At the mouth of the fjord complex, we visit Ittoqqortoormiit, East Greenland’s most northerly community that boasts a blend of traditional and modern lifestyles.

There we enjoy watching sled dog puppies frolicking in the sun, and visitors are invited to support local Inuit artisans by purchasing unique handicrafts and gain an appreciation of the local way of life.

Inuit are allowed to hunt 70 polar bears a year and we’re also shown intricate carvings made from whalebones and walrus tusks. The general store sells postcards, hunting rifles and bullets next to packets of children’s sweets and groceries. Teenagers here can buy their first rifle at just 12 years old.

One evening treat involves being whisked by Zodiac dinghy among the icebergs at dusk before being warmed up by mugs of hot chocolate and Tia Maria served to us as we cruise among the ice floes. But my favourite pasttime is simply exploring the shoreline silently by kayak. As we paddle along Dream Bay, a pair of beautiful Arctic foxes with grey and white fur coats sniff around the shoreline for food.

The final shock came on the last day before disembarkation, and this time it wasn't glaciers or orcas. It was our turn to be sea mammals and a chance for all those fit and brave enough to take the traditional end-of-cruise ‘polar plunge’.

I wasn't in the freezing water for more than 10 seconds and swam at speeds worthy of Michael Phelps. But it gave me a newfound respect for any wildlife that can call the Arctic home. 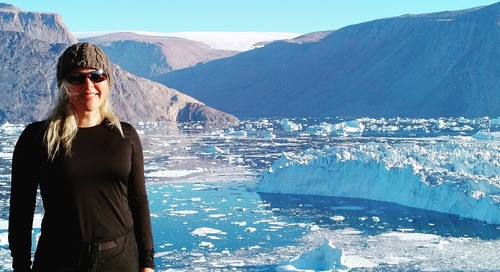 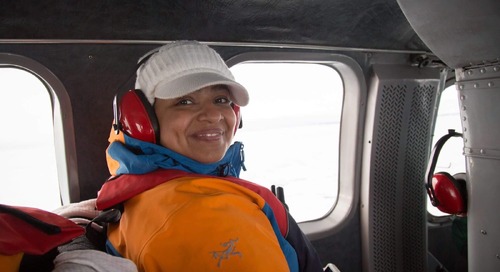