When Prince Harry and his team arrived in Antarctica for a 200 kilometer trek to the South Pole this past spring, they observed the vast blue horizon and endless plains of ice and could hardly believe their eyes. “Look how cool it is, it’s amazing,” Prince Harry said. “It’s ridiculous that a place like this should exist. One of the few places on earth that hasn’t been screwed up by humans.” It’s true that the Antarctic Peninsula offers an experience unlike anywhere else in the world. For the extreme adventurer, tours of the Antarctic offer a glimpse into a world seldom seen or experienced by humans. Abundant wildlife, towering icebergs and breathtaking horizons greet those with enough pioneering spirit to venture here.

Following in the Footsteps of Early Explorers 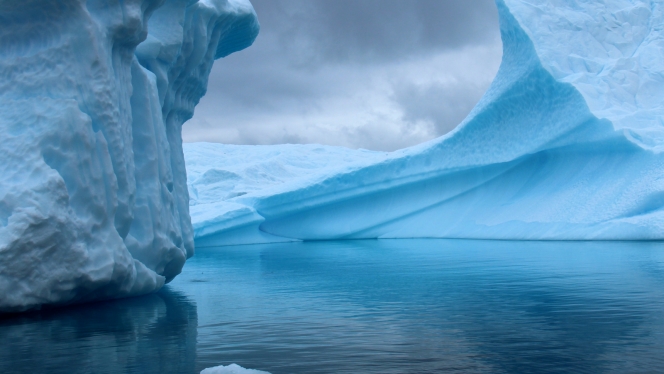 The South Shetland Islands are a key stop along all of Quark Expeditions’ Antarctic voyages, for several reasons. These mountainous, glacier-encrusted islands stand as the gateway between the Drake Passage and the Antarctic Peninsula shoreline, and the wildlife and dramatic views here are prolific. Extreme cold temperatures in the winter months juxtaposed with beautifully sunny conditions during the tourist or summer season, makes this one of the brightest and coldest places on earth. These islands also hold historic significance, as they played a key role in early European exploration and international sealing. The Dutch and Spanish explored the South Shetland Islands as early as 1599, and sealing operations were established here in the early 1800s. Seal hunting and whaling brought more exploration by British, Spanish and American ships, including those commanded by famous British merchant Captain William Smith and American merchant Captain James Sheffield. 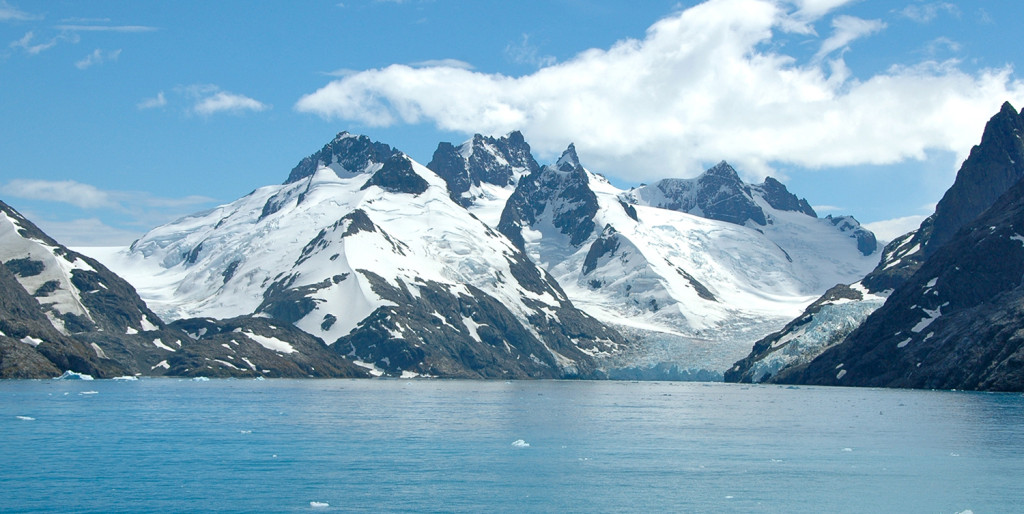 The seldom-reached Adelaide Island lies much further south, off the western coast of the Antarctic Peninsula. Quark Expeditions’ Crossing the Circle voyages are some of only a few available tourist excursions to venture far enough to cross the Antarctic Circle and reach Adelaide Island, and those who are adventurous enough to make the trek this far south are well rewarded. Towering icebergs, ice floats, frozen mountains and enormous penguin populations greet explorers here, while seals and whales are common companions along the journey.

Adventure Awaits in the Antarctic

For explorers who want an even more immersive experience, Quark Expeditions’ Antarctic voyages include additional adventure options. Passengers can place themselves in early explorers’ shoes and cross-country ski across the frozen tundra, getting an up-close-and-personal view of penguin colonies and seal pods.

Adrenaline junkies have the option of kayaking in the Antarctic’s icy waters, gliding incredibly close to towering icebergs and spouting whales. For adventurers looking to bank serious bragging rights, Quark Expeditions makes it possible to do what few other people in the world have done: camp overnight on the 7th continent.

Photography adventures are also available during Quark’s Antarctic tours. Photography expeditions give passengers the opportunity to photograph wildlife and scenery seldom seen. Quark has even provided tips to would-be photographers on what photography gear is ideal to bring to the Antarctic. 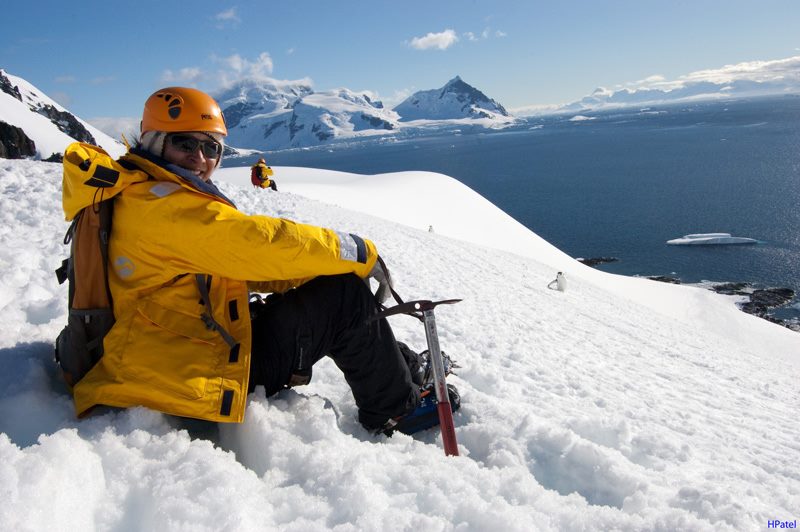 Today, it's not only royalty like Prince Harry who can explore this still vastly unknown territory. Quark’s Antarctic expeditions have brought this once in a lifetime experience within reach of regular adventure enthusiasts around the world, so that amateurs and experts alike can appreciate Antarctica’s pristine, unyielding beauty.

For those craving an out-of-this-planet experience, Antarctica is calling. 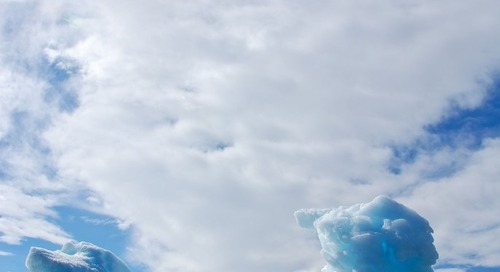 The Antarctic Peninsula is home to some of the most spectacular natural artwork on the planet. Here, you'll... 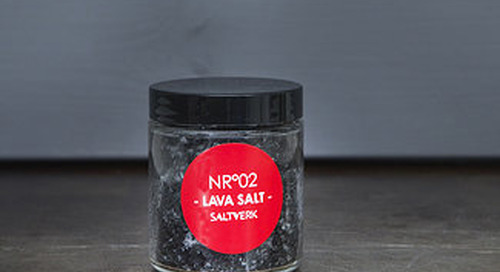 Feature photo courtesy of The Planet D All of Quark’s vessels have onboard Polar Boutiques, which are fully...