Tom is just coming off of the Sea Spirit where he was our special guest lecturer, and conducting research for Penguin Lifelines.

A camera we placed last year on an expedition ship has been recording vital data ever since. The South Sandwich Islands are downstream of the krill fishery and therefore of prime importance in determining the impact of fishing on the Scotia Sea. Here are some of the images we’ve recovered.

Chinstrap penguins on the slope of Saunders Island, recently arrived and pairing up to breed. 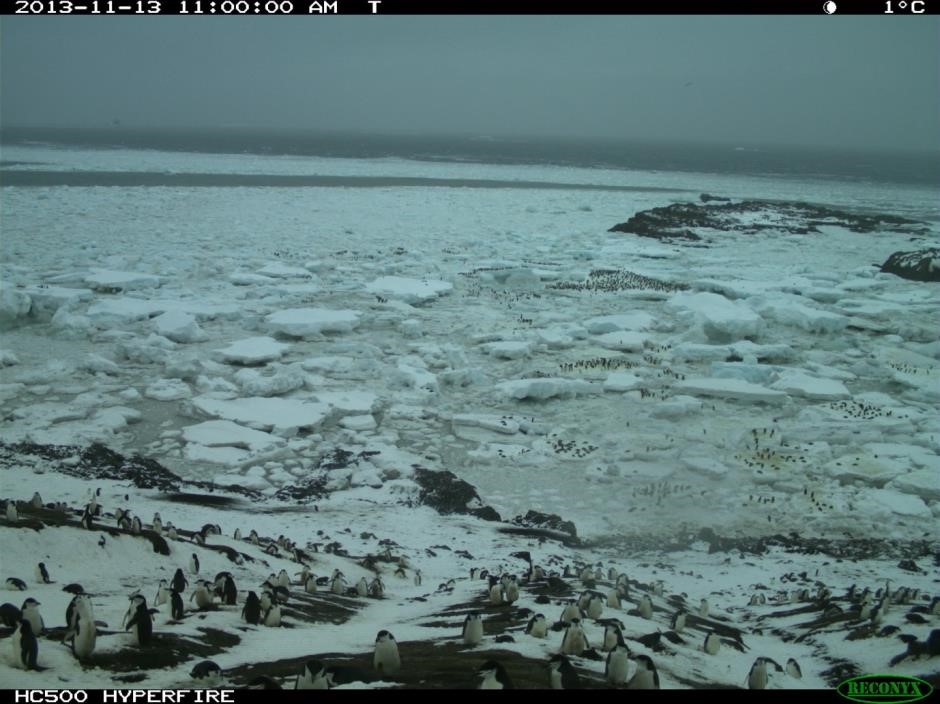 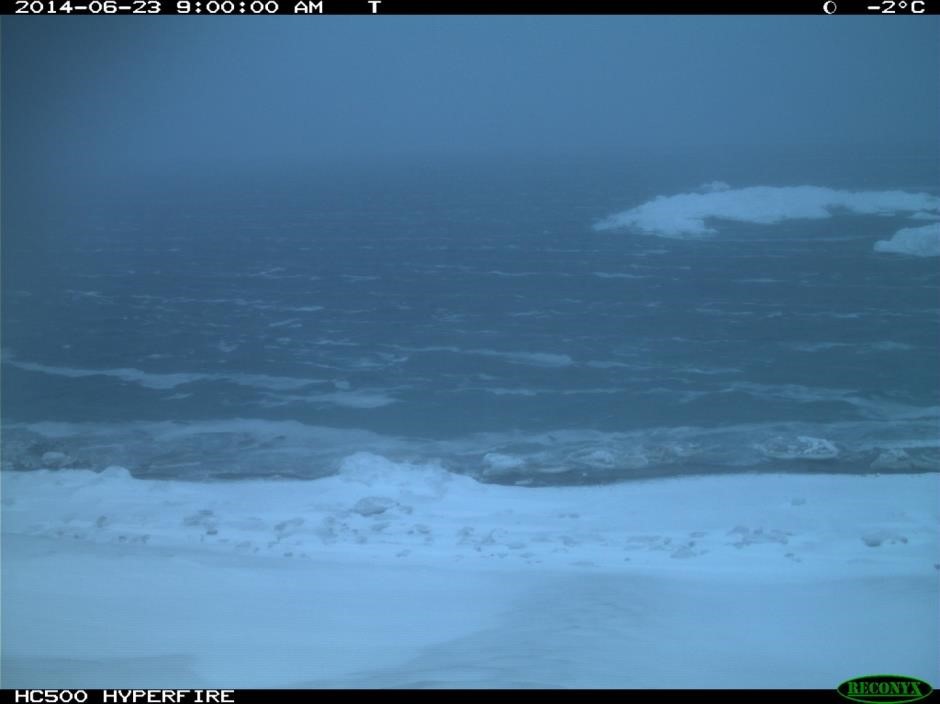 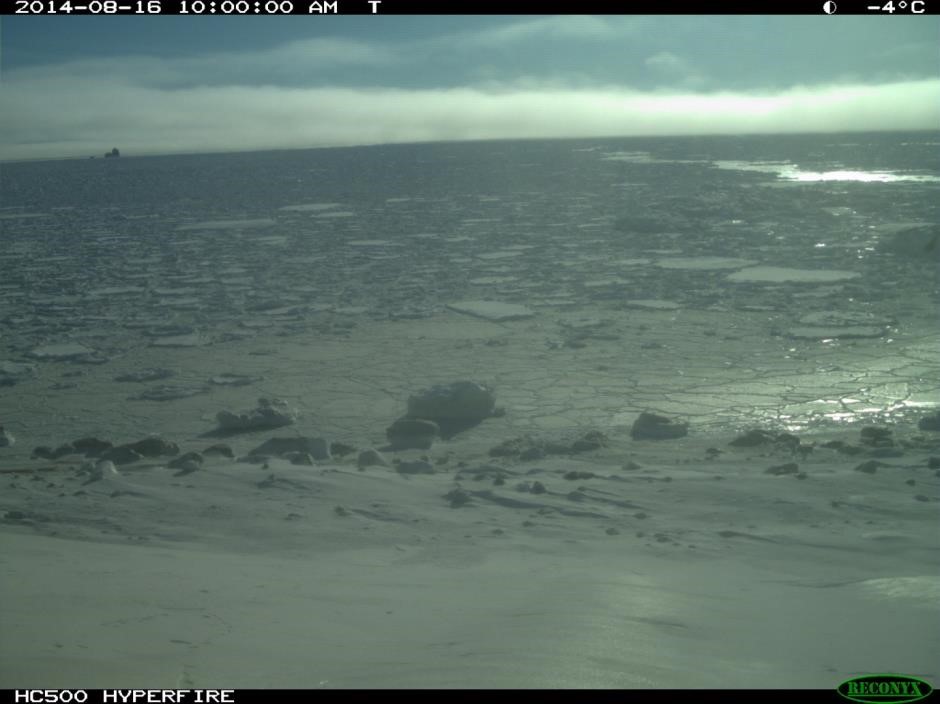 The ice retreats from Cordelia Bay and the sea steams in front of Brothers Rocks. 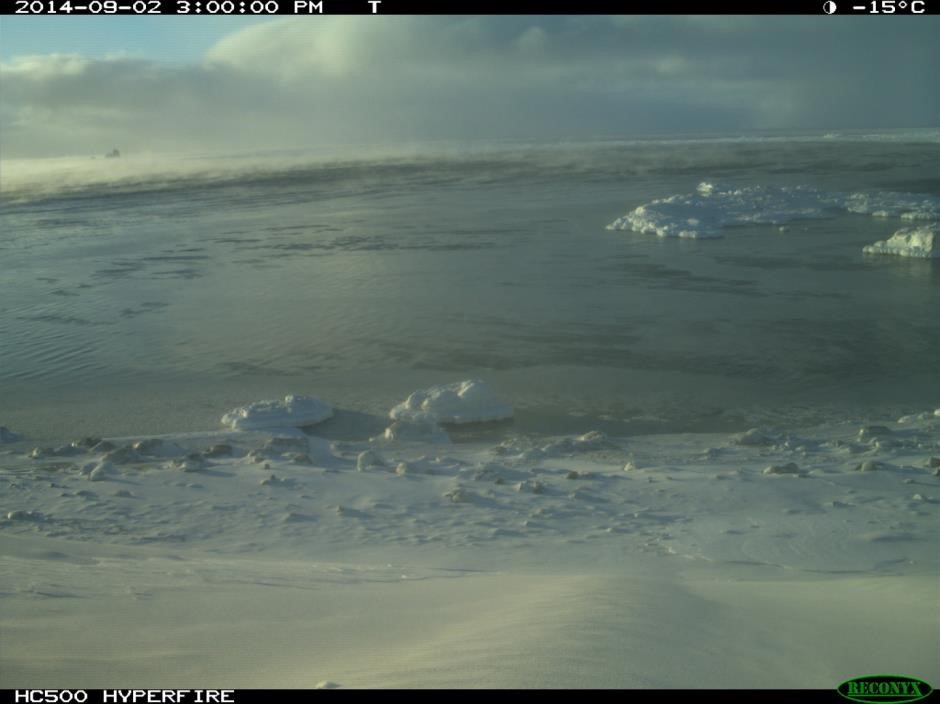 A crisp spring morning in South Sandwich – mid September and still over a month before the penguins return to breed. 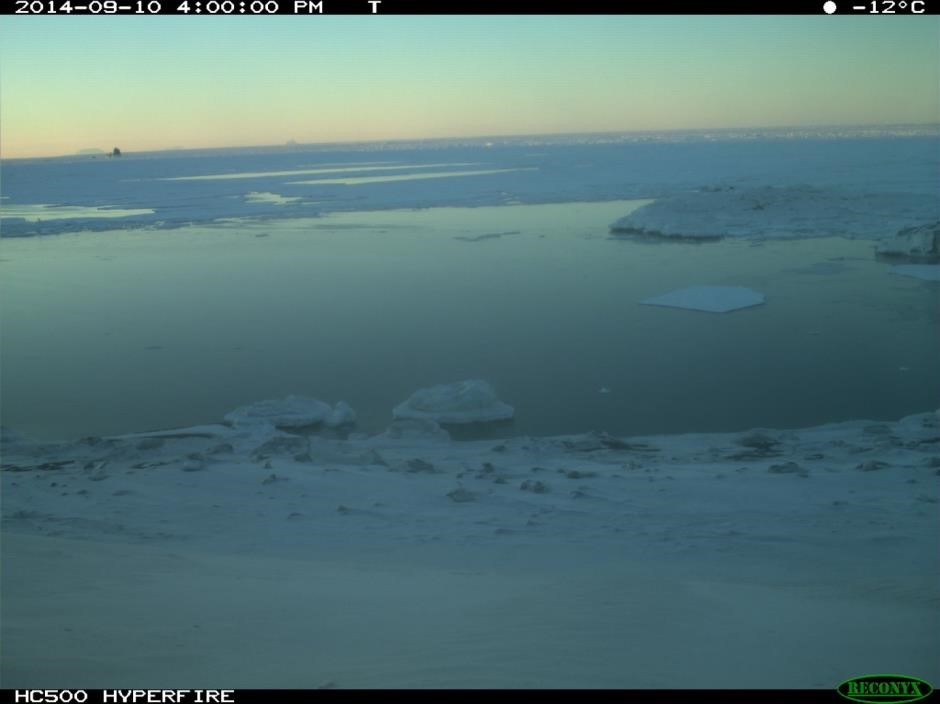 Penguins have returned! Pairs lie side by side in the snow until the first egg is laid. 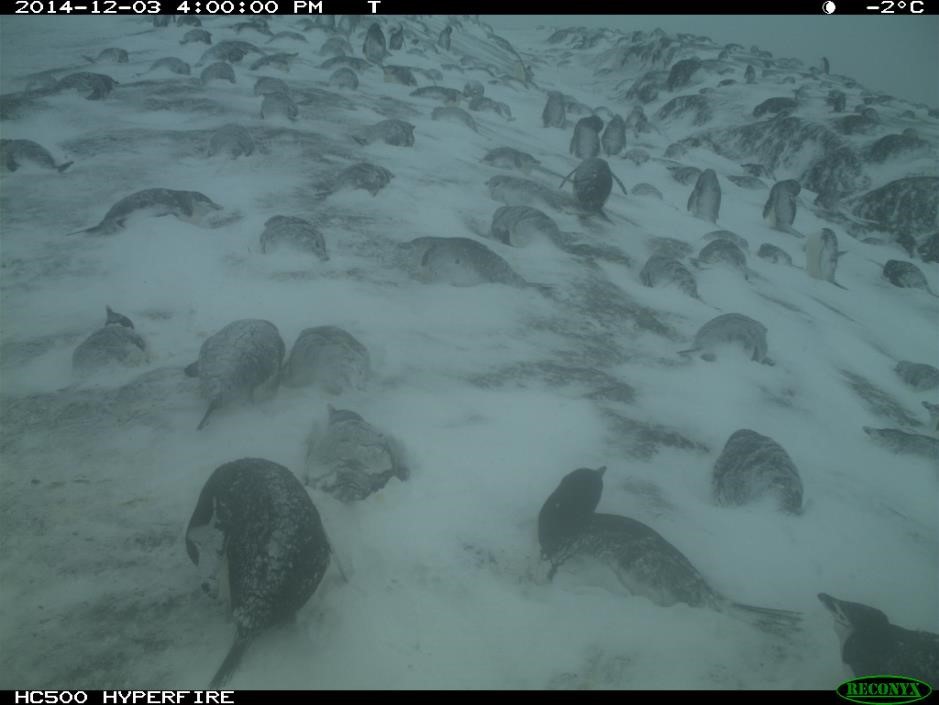 Chicks poke and huddle under adults – one parent is out at sea foraging while the other stands guard. 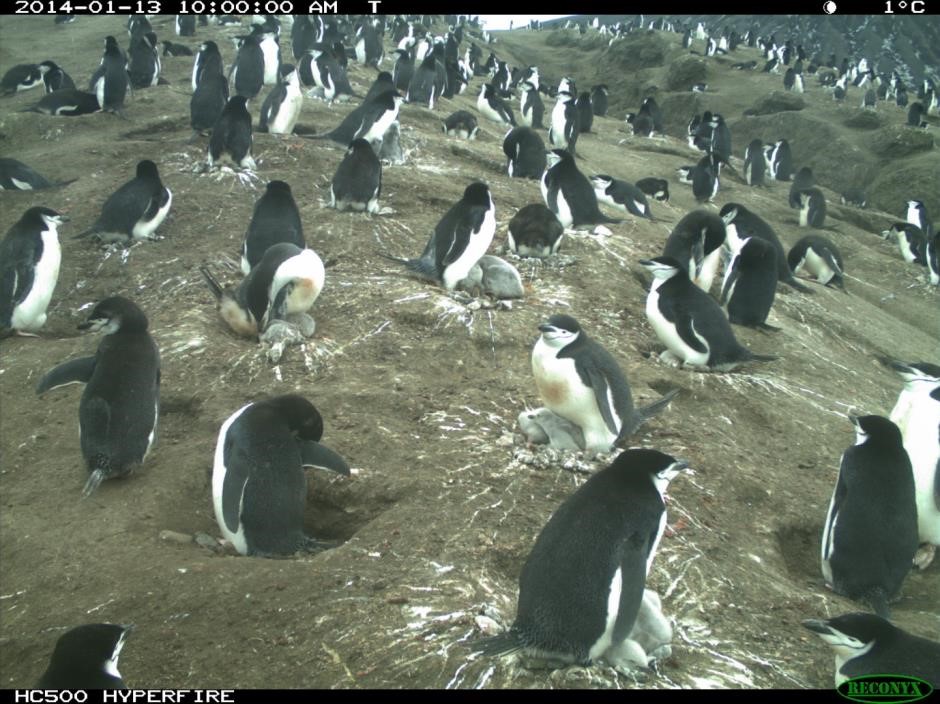 Rediscovering the “leatherman” left behind when placing the camera. It still works, but needed a clean. 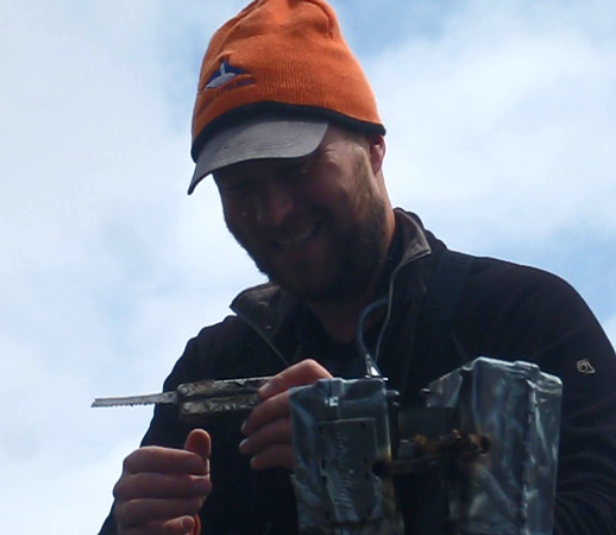 Find out more about Dr. Tom Hart and his work with Quark Expeditions: 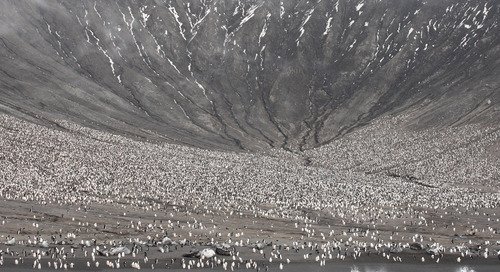 It was an exciting day indeed when 88 Quark Expeditions passengers became part of polar history. 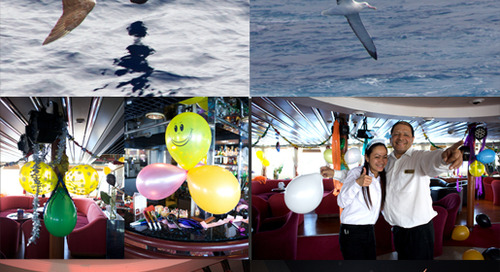