You may not know his name or his accomplishments, but Japanese explorer Nobu Shirase is remembered today as an unlikely – and almost successful – challenger for the title of first man to reach the South Pole.

The first Antarctic expeditions more than 100 years ago were fueled by personal and national competition, and we have long been familiar with the tales of Roald Amundsen of Norway and Robert Scott of Britain, who raced each other to the South Pole in late 1911 and early 1912.

Amundsen was a double winner, of course, not only reaching the Pole first, but also surviving the trip back to civilization. The unfortunate Scott was not as lucky on either front. 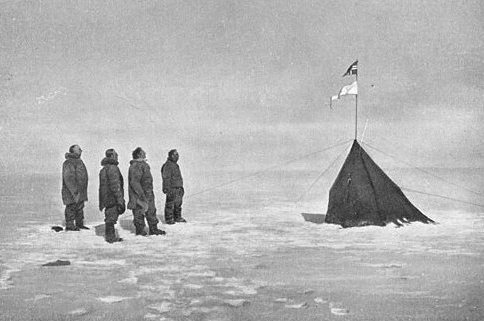 Roald Amundsen, Helmer Hanssen, Sverre Hassel and Oscar Wisting (l–r) at "Polheim", the tent was upright at the South Pole on 16 December 1911. The top flag is the Flag of Norway; the bottom is marked "Fram". Photograph by Olav Bjaaland.

There was genuine curiosity, scientific and otherwise, in what lay south of the Antarctic Circle, but a large part of the competition stemmed from the desire of European nations to extend their colonial dominance - Antarctica was quite literally the final frontier as the 1910s began, and the South Pole was the world’s last unclaimed prize. 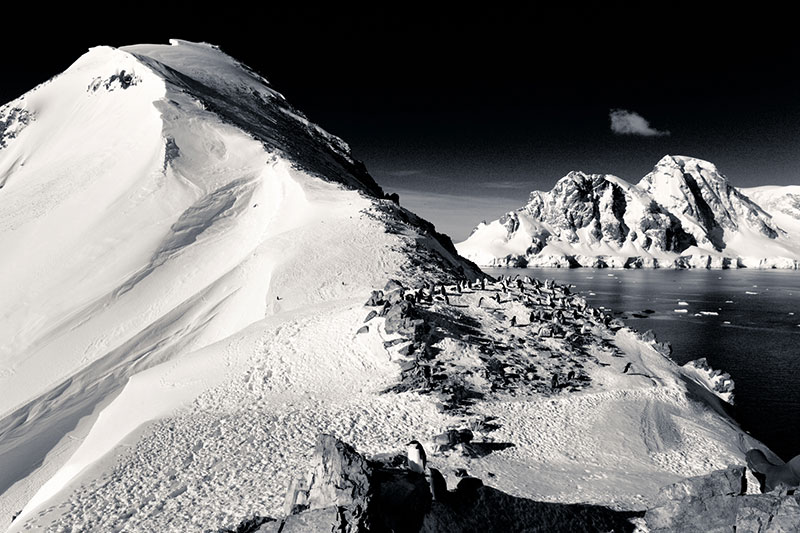 But there was an emerging nation in the Far East that would challenge Europe’s traditional powers. Japan, after centuries of isolation, had asserted itself in the global picture with decisive war victories over China and Russia. And one man, Nobu Shirase, decided that polar exploration would be a key to Japan's ascendance.

He had dreamed of such an adventure since boyhood, but he was a middle-aged Japanese army officer when he finally worked up the plan and the courage to go ahead. It would be a tough challenge even for someone with all of the necessary support from government and other sponsors. Unfortunately for Shirase, he had little support. He couldn’t convince the government of the importance of what he intended to do. The Japanese press mocked his dream. 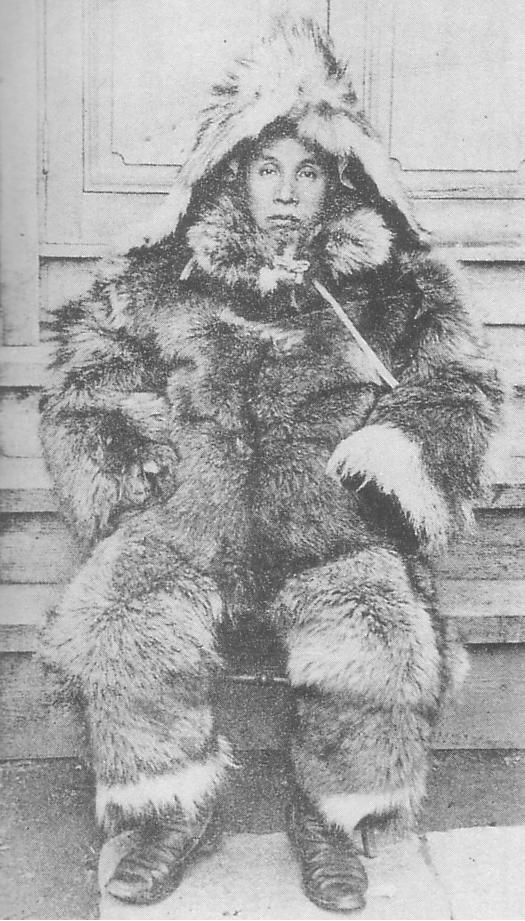 Exploring Antarctica on a Shoestring

Shirase was undaunted. With the tiny bit of financial backing he managed to acquire, he and his team set sail in a small, three-masted schooner called the Kainan Maru in the fall of 1910. It was nowhere near as big as the ships that Amundsen and Scott commanded, but Shirase beat the odds and reached the coast of Antarctica in March of the following year, staying for only a short time before retreating to the safety of Australia.

Shirase spent the next few months in Australia, gathering resources for another attempt. The second attempt was a success – after leaving Sydney in November 1911, the Kainan Maru put ashore in Antarctica’s Bay of Whales early in the New Year.

Unfortunately for Shirase, his crew encountered another ship in that same bay –Amundsen’s vessel. The adventurer knew then he had been beaten to the Continent and would not reach the South Pole first, should he get there at all. Still, he was determined to make the most of his visit. He announced that it would be a scientific operation, surveying the coastline near where they docked.

One Last Push for the South Pole

In the end, Shirase couldn’t resist an attempt on the Pole itself. He left his base and set out with a small crew, headed for the bottom of the Earth. They didn’t quite make it, although they came close – it’s believed that they made it past 80°S before running low on provisions.

They returned safely to their basecamp at Bay of Whales, but before they did, they planted a Japanese flag, saluted the emperor, and buried a can that contained a list of their names, proving they had been there – the first Japanese explorers to Antarctica.

When Shirase and his men returned to Japan in 1912, they were treated as heroes, although their fame did not last. Outside of Japan, their story was little known; the fateful race between Amundsen and Scott had captured the world’s imagination, and there was no room in the narrative for a third-place contender who hadn’t actually reached his goal anyway.

Shirase was 85 years old and all but forgotten, even in his homeland, when he died in 1946. But his legacy is not forgotten. There is a museum in his hometown of Nikaho that celebrates his life and his expedition and Japan has a ship that serves as an icebreaker and an Antarctic research vessel. It is named the Shirase.

When you plan your polar adventure with Quark Expeditions, you’ll see what drew Nobu Shirase and other explorers to the Antarctic. Contact one of our experienced Polar Travel Advisors today to book your Antarctic adventure. 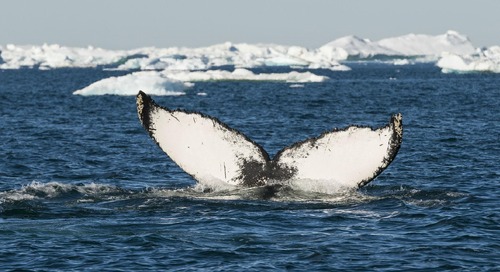 Guest Post by: Kirstine Dinesen, www.Greenland.com Greenland has a diverse wildlife population on land, in ... 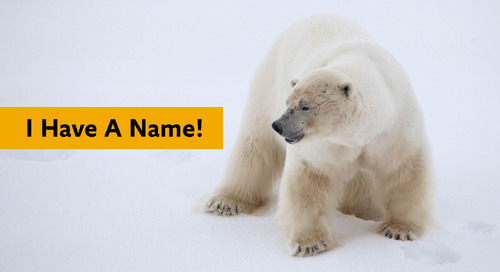