What exactly is an Iceberg? 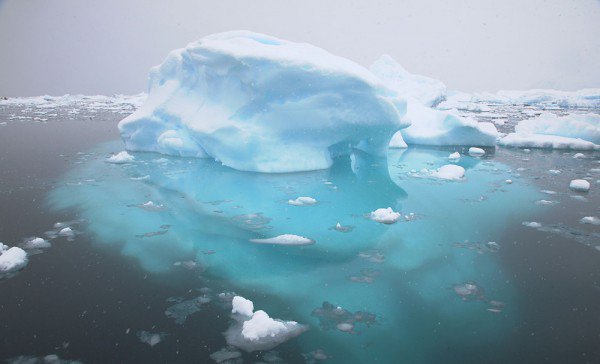 This particular iceberg was photographed by a Quark passenger on a November 2010 Antarctic expedition with us! 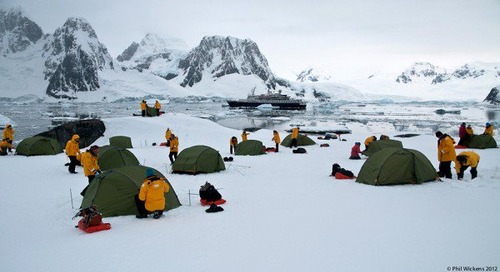 Camping with the incredible scenery of Antarctica as backdrop - one for everyone's bucket list! Stay cozy ...

Passionate about the polar regions? You aren't going to want to miss this voyage! Quark Expeditions is thri...