Clayton Anderson is Quark’s product manager and is responsible for developing all of Quark’s pre- and post-travel tours as well as our Arctic and Antarctic programs annually. 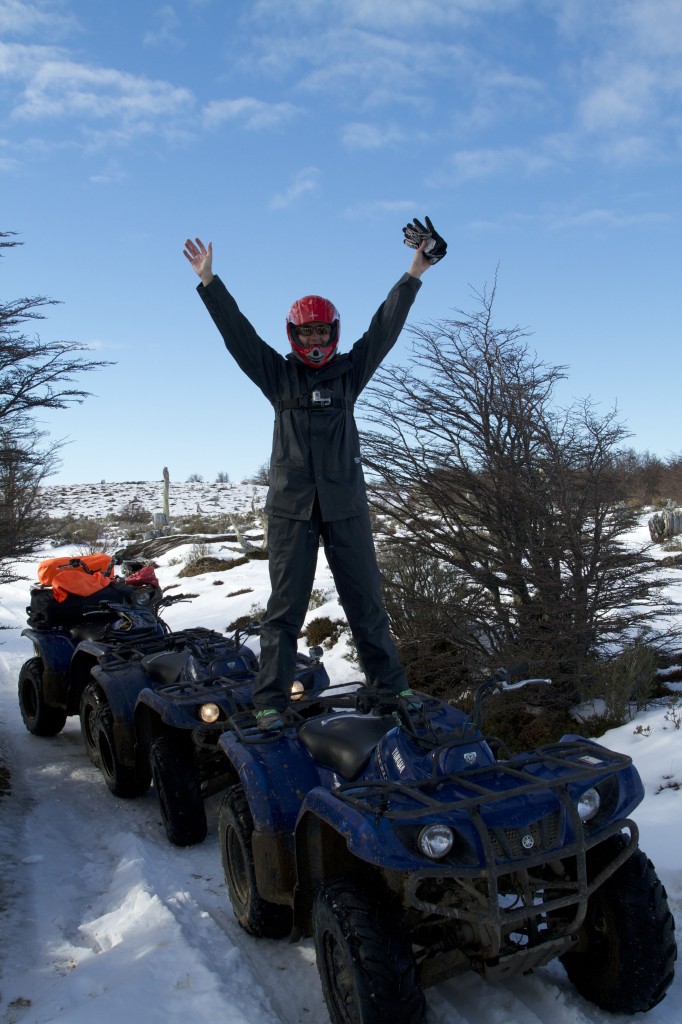 I recently had the opportunity to join the Chile Adventure Week, organized by the Adventure Travel Trade Association (ATTA). We visited some of the new up-and-coming regions in Chile, including the Los Lagos, Aysen and Magallanes Regions. It was a fun group of journalists and tour operators from Canada and the United States and a very busy week of travel.

Our first stop was the southernmost part of Chile, the Magallanes region. This area was of particular interest as we operate our popular fly-cruise from the capital of the region, Punta Arenas. There were three activities on offer: Kayaking in the Magellan Strait, a horseback tour or an ATV tour in the country. 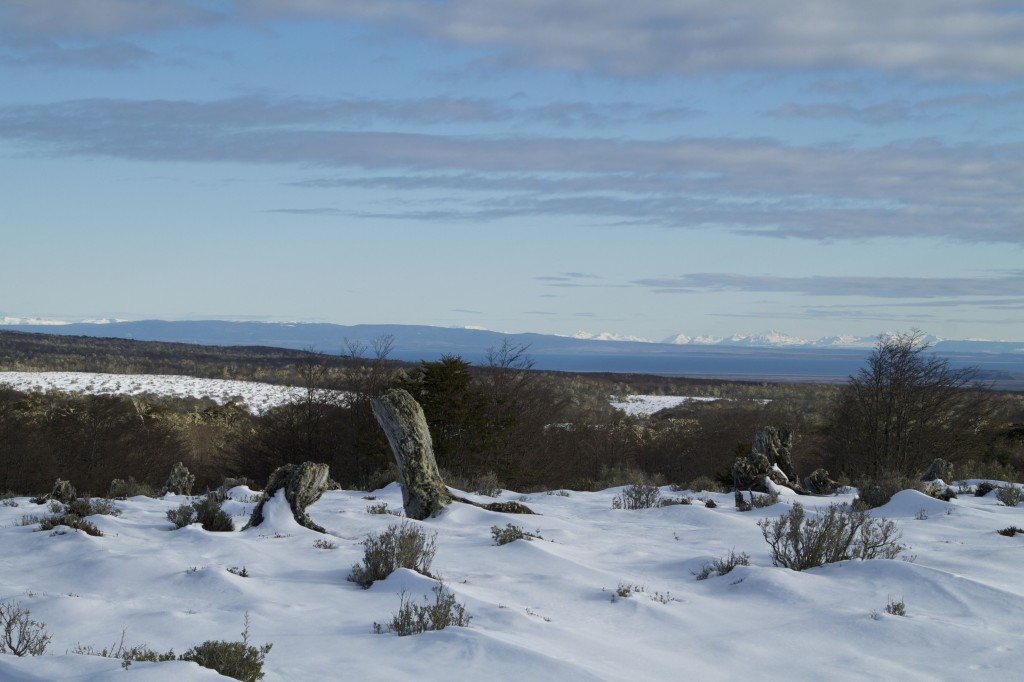 They assigned me to the ATV tour with Patagonia Off Roads. If you’re feeling adventurous before your Antarctic sailing, and have a few hours to spend outside, you will probably love this! They picked us up from our hotel and upon arrival at their office, we were given head-to-toe suits to cover us from what would prove to be a fairly muddy adventure. The ATVs and the gear were all top quality, and in good repair.

We set out on a three-hour tour with our guide who tailored the route and the speed to match our skills, which were varied, but as the tour continued, we got more and more comfortable with these amazing machines. We rode them through mud, water and snow, up and down steep hills and through the nearby forest. It was early in the Patagonian spring, so there was plenty of snow around, and I was surprised at how well the four-wheel drive worked, even in the deeper snow. Midway through the tour, we stopped on a high hill and had lunch with a great view of the Magellan Strait behind us and Patagonia in front. We headed back via a different route, which took us through the spring forest. Even the novices, who had never driven an ATV before, had a great time on the tour. We arrived back, muddy but excited – it had been a great day in Patagonia! 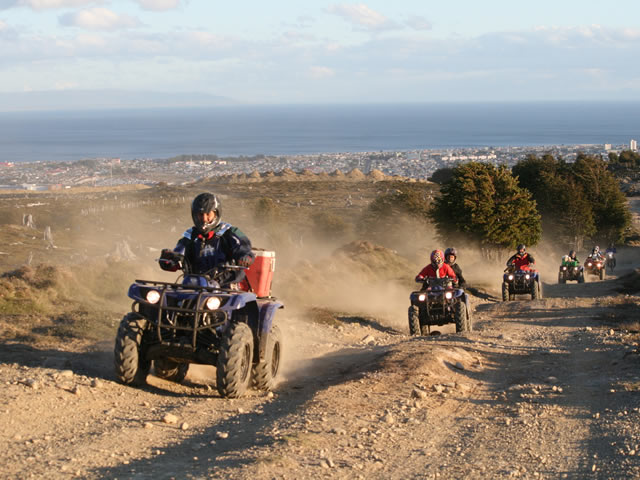 The kayakers, it turned out, also enjoyed a fun day out on the Strait of Magellan with Kayak Agua Fresca, and even encountered a playful dolphin in the chilly waters. I guess I’ll have to try that next time!

Find out about Patagonia Off Roads.

Find out about Kayaking Agua Fresca. 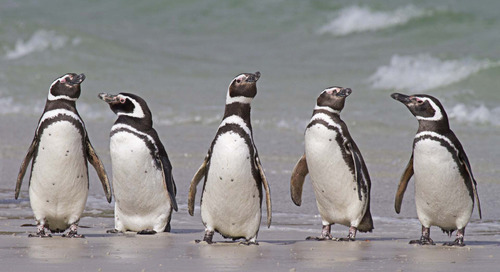 A day in the Falklands aboard Ocean Diamond: voyage update from David "Woody" Wood

We had a great day today with our first day of excursions in the West Falkland area! First landing: Our mor... 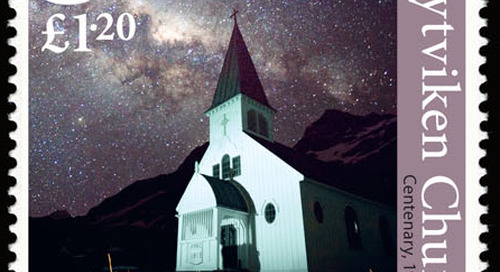 For British doctor, Dr. Samantha Crimmin, one of Quark's onboard doctors, work and play have dovetailed in ...