In the early days of Antarctic exploration, persons of exceptional character fascinated by the lure of notoriety and adventure traveled to the most remote regions area on Earth, many with hopes of being among the first to discover new resources, wildlife and shipping routes. Stories of these men, whose fortitude in the face of appalling hardships are difficult to fathom (especially today!), still inspire adventurers today. You’ll learn about several famous explorers on your Antarctic cruise, and also the not-so-famous. 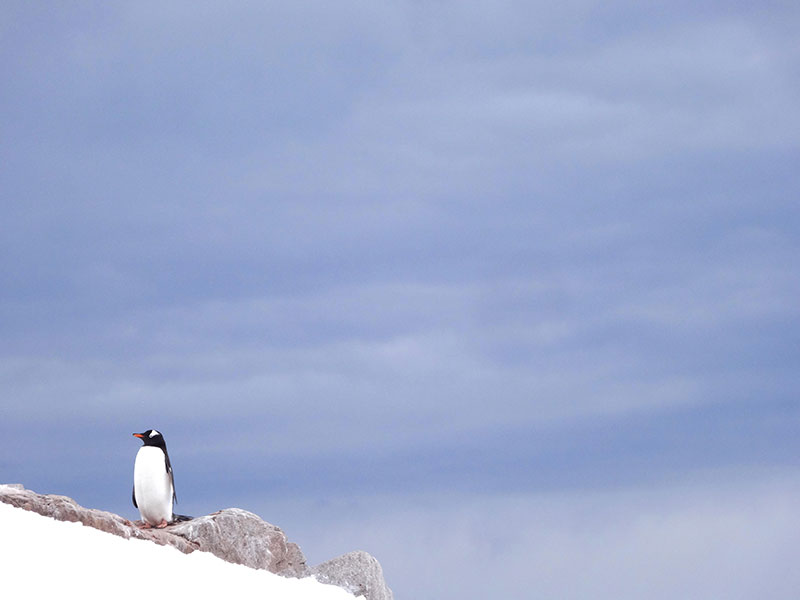 One of the most famous accounts in Antarctic exploration is the race to reach the geographic South Pole. Tales of this heroic journey continue to inspire us to travel to the ends of the Earth, in appreciation of what travel to Antarctica must have been like for those early explorers.

How Life Prepared Lawrence Oates to Take On Antarctica

When Lawrence Oates learned that Robert Falcon Scott needed recruits for an attempt to reach the South Pole, he convinced his regiment to give him leave so he could become a member of the British expedition. Oates had been a professional soldier and a member of the English Cavalry. However, a bullet wound from the Boer War had left one leg two inches shorter than the other, giving him an obvious limp. Oates had also become infected with typhoid in South Africa and survived smallpox in Ireland, Egypt and India. He was recommended for the Victoria Cross, the highest award for bravery, during the Boer War.

Even early in life, Oates had overcome great adversity, despite being born into a life of wealth and privilege. He’d come close to dying of pneumonia as a child, but the resulting weakness in his lungs did not prevent him from living a vigorous life.

Surely these experiences help explain why Oates was often described as a resilient and determined person of great character.

The Race to the South Pole

Despite his lengthy military career and tenacity, Oates was selected to join Captain Scott’s expedition to the South Pole because he was an experienced horse trainer. It also helped that he was able to make a financial contribution towards the expedition.

In November 1911, Captain Scott, Oates and 14 other party members left their winter house (this hut at Cape Evans base camp is still in place today). By January 1912, all but five party members had been sent back. Oates, Scott and three others walked 167 more miles (269 kms) and reached the Pole on January 18, 1912.

Unfortunately, they were not the first team to reach the South Pole. Norwegian explorer Roald Amundsen and his team had beaten them by just one month. 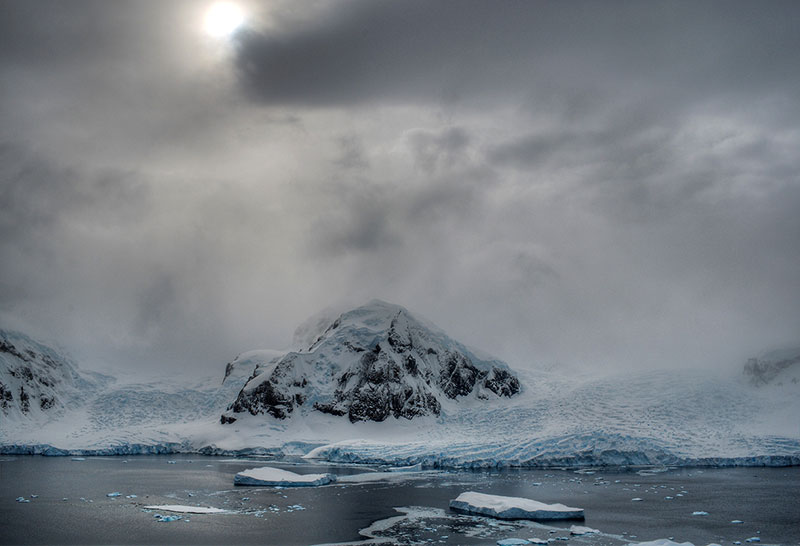 The Scott group's return journey was especially grueling. Injured and exhausted from their race to the South Pole, they faced harsh elements with limited food supplies.

His feet frostbitten, Oates may also have been experiencing complications with his previous leg injury. The group refused to leave him behind even though he was slowing them down and they desperately needed to reach the food supply left to assist them with the trip back across the Ross Ice Shelf.

Oates sacrificed himself to save the group. He walked out of the tent and into a blizzard on the morning of March 16th. According to Scott’s diary, he exclaimed to the group, "I am just going outside and may be some time.”

The courageous Captain Lawrence Oates died on his 32nd birthday.

Weak and hungry, the other group members surrendered to the cruel elements just four days later. Their bodies were found frozen in their tent by a search party. Oates’ body was never found.

Oates is a historical British hero because he demonstrated the capacity to overcome hardship and displayed selfless heroism. At the place where he is thought to have walked out into the harsh elements to his death, the search party established a cairn and cross with this caption - "Hereabouts died a very gallant gentleman, Captain L. E. G. Oates, of the Inniskilling Dragoons.”

Today, people from all walks of life can experience the wonders of a polar expedition, and we owe great thanks to the brave explorers who went before us. Contact an experienced Polar Travel Adviser to learn more about the sites of historical importance you may visit on your trip to Antarctica. 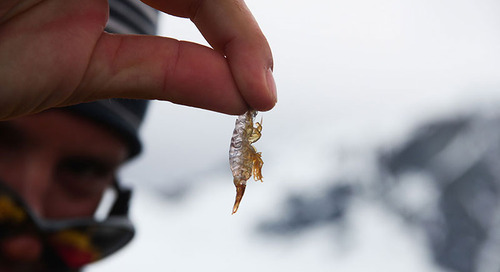 Where can you go for spectacular landscapes, fascinating Arctic animals, and the adventure of traversing ic...