Home » Blog » Another day in Paradise, Antarctica
× Share this Article

Another day in Paradise, Antarctica

An update from the Expedition Team on the Sea Adevnturer on our Antarctic Explorer voyage, Dec 8-19, 2015

Another day in paradise! 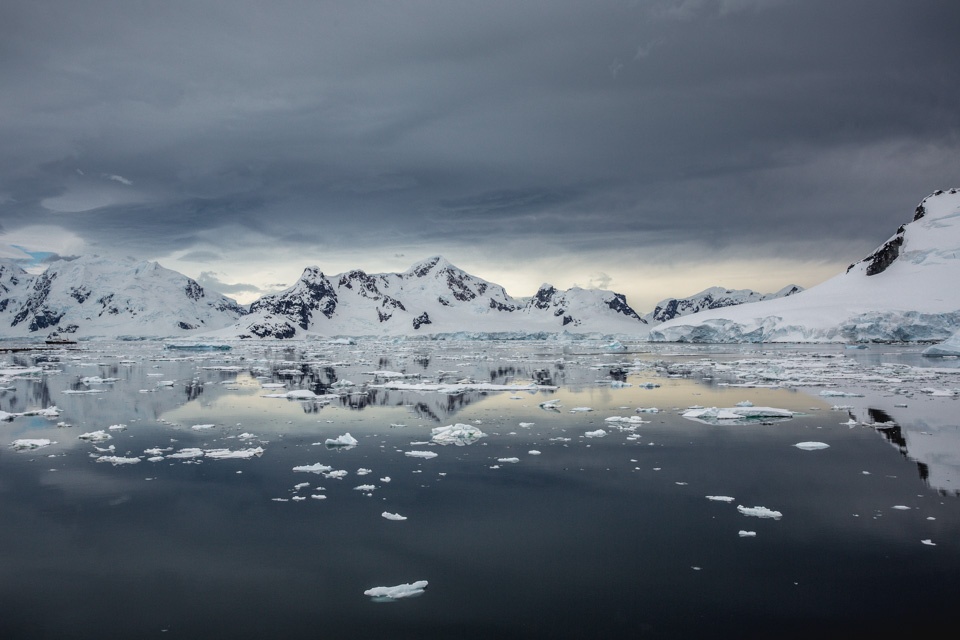 For the last two days Sea Adventurer has been treated to the best Antarctica has to offer. As the ship tried to push South through exceptionally heavy ice, the seas were mirror calm and the skies clear. Describing it with words simply won’t do it justice so instead here are a few pictures from our voyage so far! 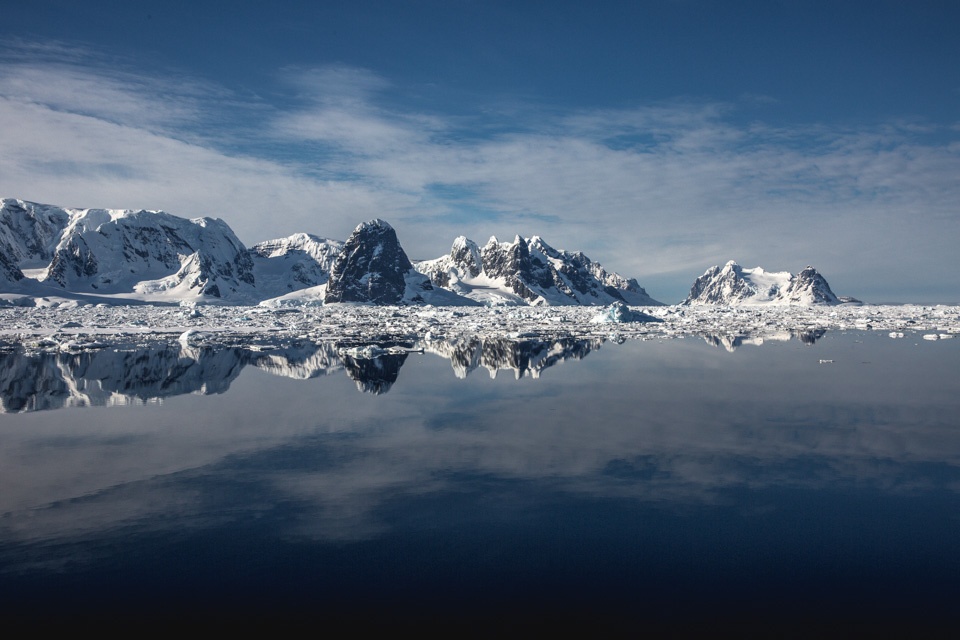 Ice in front of the Lemaire Channel 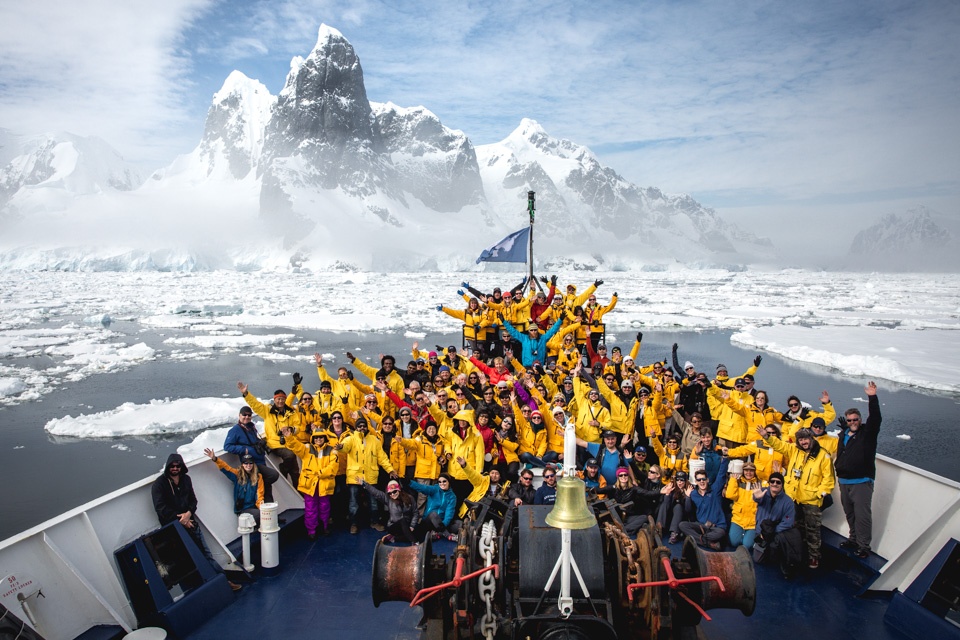 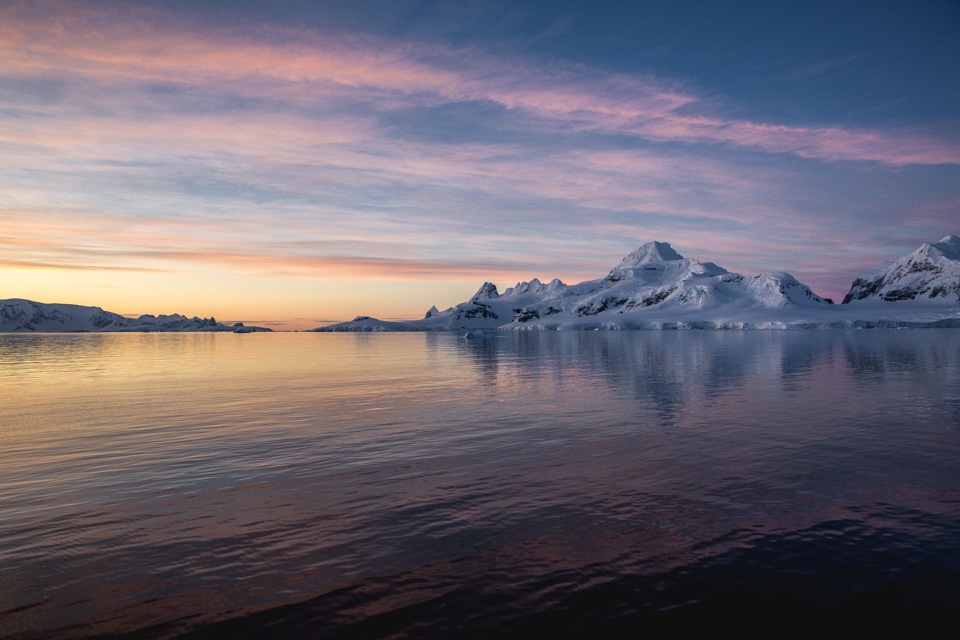 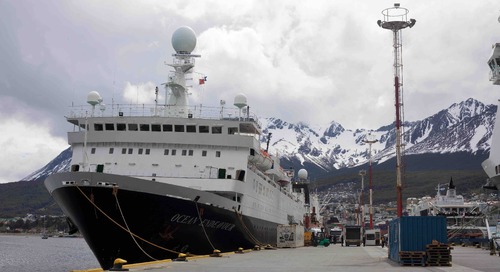 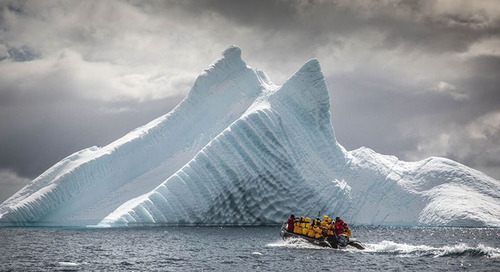 An Epic Day on Ocean Endeavour in Antarctica

An update from the Expedition Team on Ocean Endeavour, Antarctic Explorer voyage, Dec 4-14, 2015