Climate change continues to reshape the Arctic, and with it, the habitats of its wildlife. This year on International Polar Bear Day, you'll have a variety of ways to show your support for our furry friends in the Far North.

Polar bears live in the Arctic and are classified as an endangered species due to the shrinking of sea ice, which provides platforms that support their seal hunting. Their main source of food is seal fat, and their status atop the Arctic food chain helps to balance nature by preventing seal overpopulation. 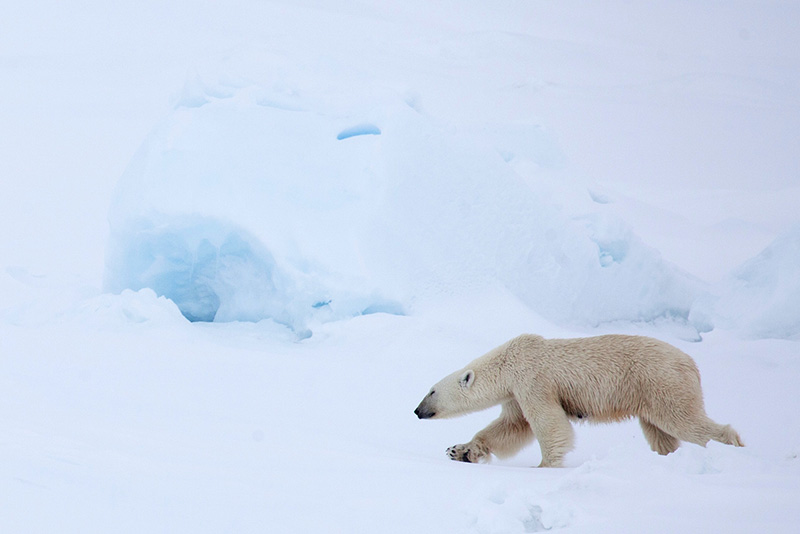 But the shrinking of sea ice, along with other factors like pollution and poaching, has reduced polar bear numbers to an estimated 20,000 to 25,000, according to figures from 2008.

At Quark, we take environmental sustainability very seriously. That’s why we are happy to be a Silver Sponsor of Polar Bears International (PBI), an organization dedicated to saving polar bears by saving the sea ice where they live.

PBI conducts scientific research to learn valuable information about the bears, in order to come up with strategies to save them. They also offer a number of fascinating interactive tools like the Polar Bear Tracker on Canada’s Hudson Bay, and a live Polar Bear Cam during the animals’ annual migration season, which usually lasts from late October to late November.

There are educational programs for teachers and students who want to know more about polar bears, including a documentary project. Teachers may also be interested in Tundra Connections®, which offers the chance to take a class on a virtual field trip.

In addition, anyone can get involved with PBI’s Save Our Sea Ice campaign and its Climate Alliance, among many other polar bear conservation initiatives, and leading scientists who work with PBI also take the time to answer polar bear questions from the public. 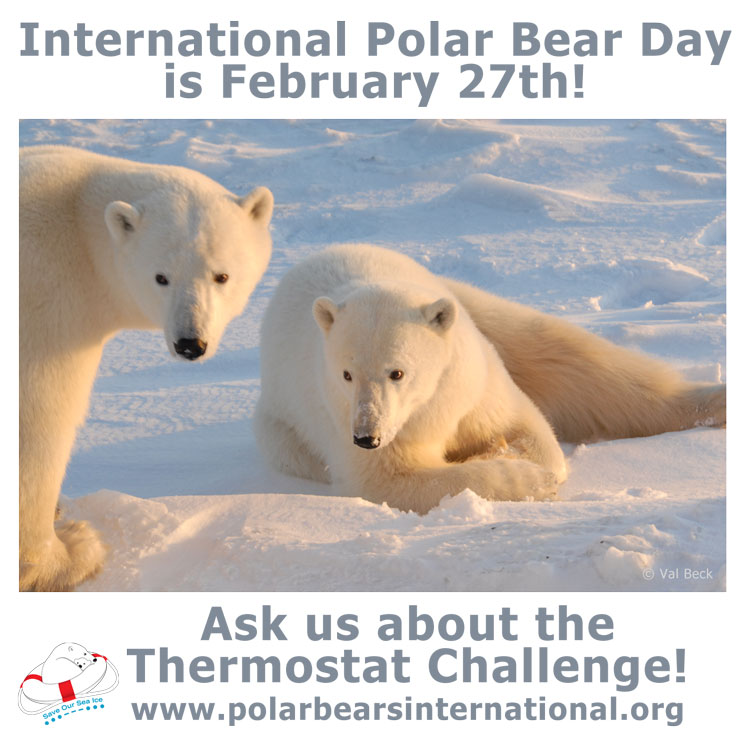 February 27 is International Polar Bear Day, and we invite you to help us commemorate it! It’s an annual day of action to reduce carbon emissions by adjusting your thermostat and other things you can do to save energy. Climate change can be slowed down with your help. There will be a special Tundra Connections webcast on that day, and don’t miss your chance to adopt a polar bear!

Don't worry, you won't need to make room for one at home. PBI offers six levels of adoption, ranging from $25 to $250. With the highest level of support, you will receive a fantastic polar prize package including

Lasting legacies for polar bears are also welcomed, and there are other ways to donate.

Quark Expeditions is proud to be a PBI partner, and has been a proud ambassador of the Polar Regions for 25 years. Thanks to our passengers, our onboard auctions have raised more than $1 million for charities like PBI that are dedicated to environmental and conservation efforts. Learn more about our sustainability initiatives here! 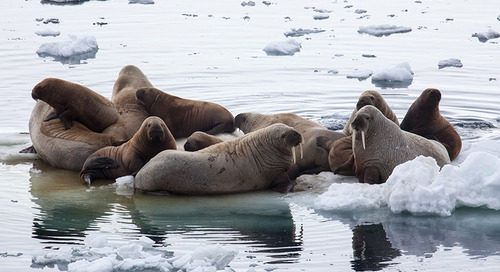 Meet the Walrus: Not All Tusks and Whiskers

They’re easily recognizable by their whiskers and large tusks, but there’s way more to the sociable walrus ... 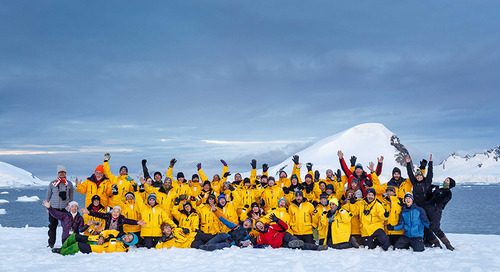 How to Treat Gore-Tex for Polar Weather Wear

Properly packing for the Polar Regions makes your adventure that much more enjoyable! We like our passenger...