When first setting foot on the vast continent of Antarctica, you might believe for a moment that you’ve landed on another planet. Looking out over pristine ice cover and massive glaciers contrasted with the stark gray of snow-peaked mountains, you may even feel like you’re having an entirely other-worldly experience. 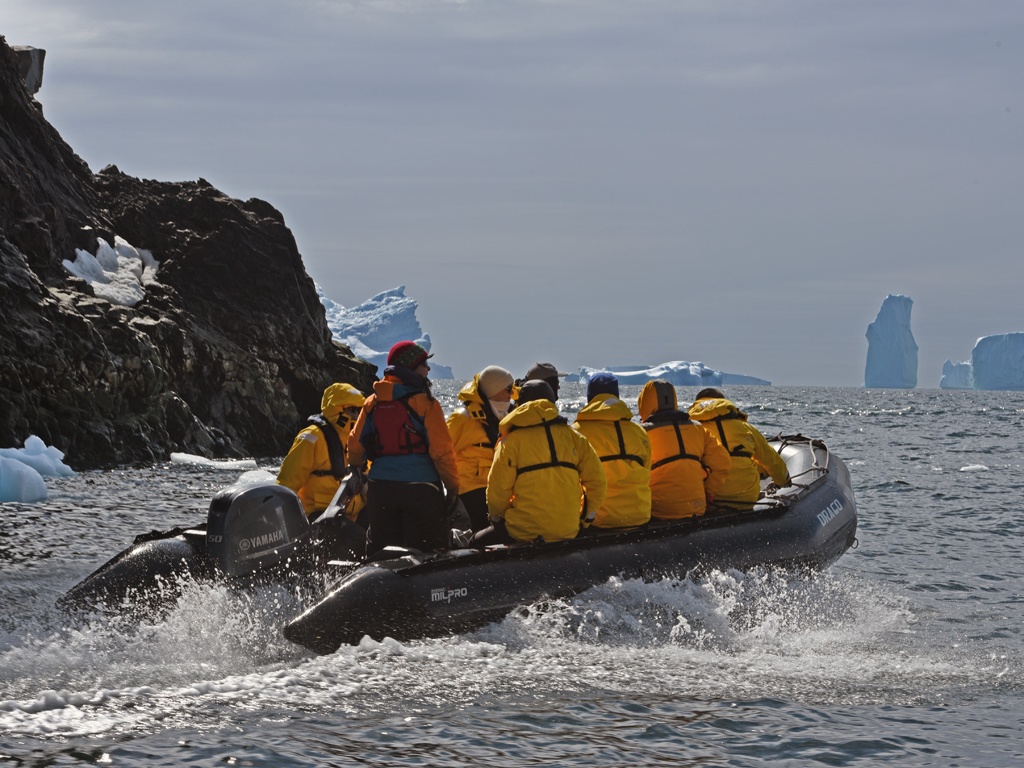 In fact, in some areas, you just might have a paranormal experience.

Even though the Antarctic Treaty limits the types of activities that can take place on the continent (at least, until 2041), Antarctica’s rich whaling, military and research history persists. Many have tried to lay claim to the region: In 1943, Britain’s Operation Tabarin saw the first ever bases built on the continent. A few short years later, the United States launched Operation Highjump with a number of objectives, including using the Polar Region as an extreme-weather military training ground. Chile soon followed, building Base Soberanía in 1947.

Today, the ghosts of Antarctica’s lively (and often contentious) military history and its long-lasting importance to researchers make for fascinating and spooky shore landings. Here are 5 intriguing abandoned military bases and Antarctic research stations you can visit on an Antarctic expedition.

A designated Historic Site and Monument, Port Lockroy, on the western shore of Wiencke Island, is packed with whaling and naval history. Visitors are invited to explore Base A, an abandoned military base that operates as a museum. 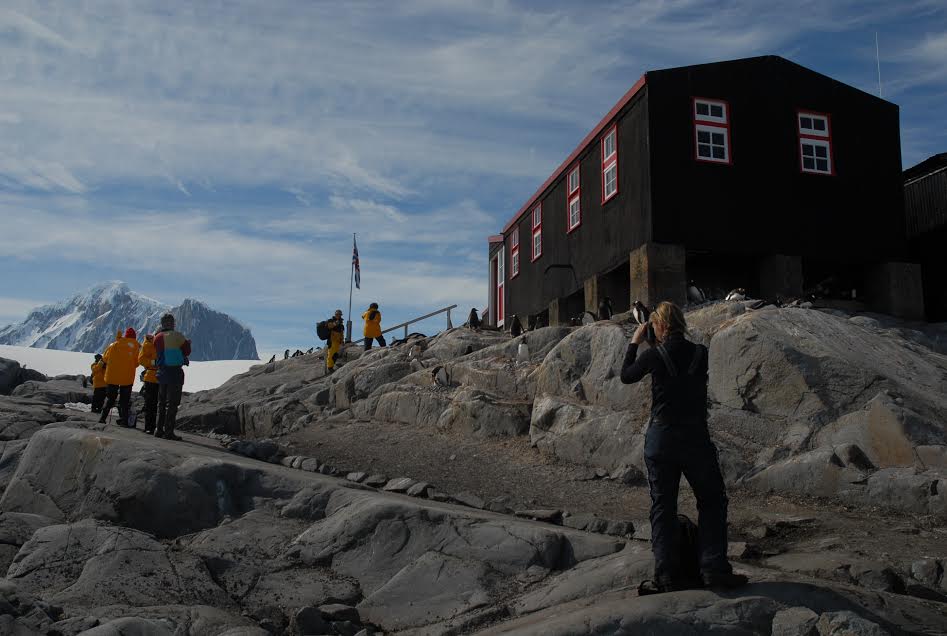 Discovered by the French during their first Antarctic expedition, Port Lockroy was a popular refuge for whalers from 1911 to 1931. During the Second World War, Base A was constructed as part of the aforementioned Operation Tabarin; in the 1950s, a boathouse and generator were added. The site was abandoned in 1962 and remained empty for over 30 years, until the British Antarctic Territory government restored it. These days, a visit to Port Lockroy is like taking a walk back in time – not to one of Antarctica’s heydays, but over several decades of whaling and naval history.

In the South Shetland Islands, you’ll find the long-abandoned Yankee Harbor on Greenwich Island. Its history dates back to 1820, when the British military and American sealers both knew the area. 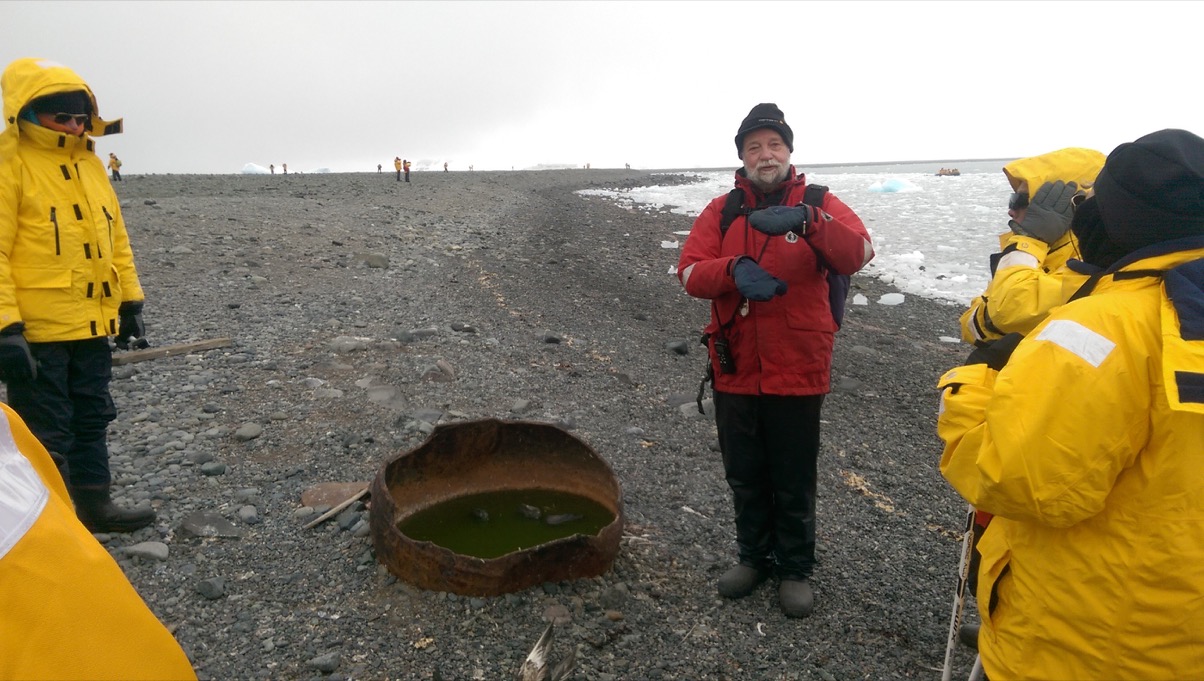 Today, the remains of an Argentine hut and a sealing try-pot are eerie reminders that once upon a time this place had residents other than the gentoo penguins, Antarctic fur seals, Weddell seals and southern elephant seals you may see there now.

Approaching the rock beach at Base Brown by Zodiac, the first thing you may notice is that the buildings at this seasonal Argentine research station are brown. That’s not how it earned its name, though – it was named after Admiral William Brown, an Irish-born Argentine naval officer beloved by his people.

In the early 1960s, Base Brown was one of the most complete biology labs in Antarctica. But in 1984, the entire base was burned to the ground by a physician who couldn’t bear the thought of spending another winter there. A U.S. ship was dispatched to rescue the remaining personnel.

Base Brown was rebuilt by the Argentines and has since served only as a summer research facility. Visiting this remote base with the knowledge of its history and the desperation of that previous researcher is sure to put an extra chill in your bones!

Stromness is haunting today, but it must have been paradise to Sir Ernest Shackleton and companions Tom Crean and Frank Worsley from the James Caird lifeboat. 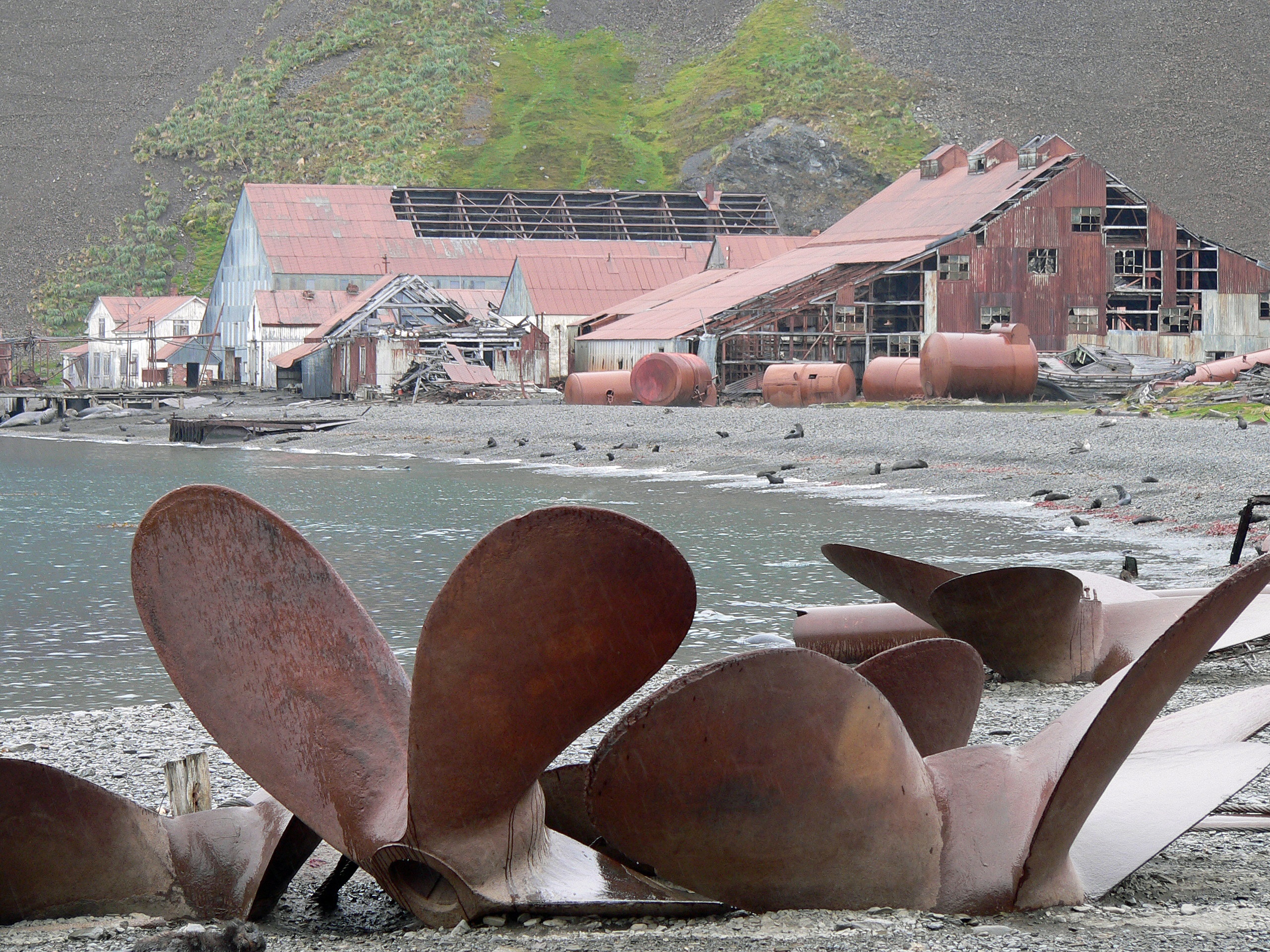 It was 1914, and the mighty Endurance had been crushed by ice; 22 men remained stranded on Elephant Island while a group of 6 made the challenging journey to South Georgia. They’d landed on the island’s unpopulated south coast. Forced to leave 2 men who were weak with exhaustion behind, and a third to watch over them, Shackleton, Crean and Worsley set out in search of a rescue.

Some 36 hours into their trek, over and through the mountainous interior, Shackleton heard a whistle . Stromness was alive and bustling with whalers. The 3 men congratulated one another, and Shackleton went on to Grytviken to plan the retrieval of the rest of his men from Elephant Island.

In 1922, Shackleton died unexpectedly while launching another Antarctic expedition, and was laid to rest in South Georgia.

Perhaps one of the spookiest areas in Antarctica, Deception Island just might be a paranormal hot spot. In fact, the cast and crew of the popular SyFy show Destination Truth camped out here to tape an episode in which they searched for signs of the afterlife coming to life in the wilds of the 7th continent.

Abandoned Antarctic research stations, military bases, whaling operations, airplane hangars and graveyards – Deception Island has it all. And since a volcanic eruption in the late 1960s buried much of the island’s structure, it has been uninhabited and become über-creepy. Whalers Bay, in particular, once a bustling hub of the whaling industry, is now home only to the rusting tanks and boilers left behind when the bottom dropped out of the whaling market in 1931 … and the graves of those who didn’t make it out in time.

Still hungry for Antarctic info? Check out these 10 things you might not know about Antarctica and join the Quark Expeditions® community for the latest Polar Regions videos, blog posts and social conversations. 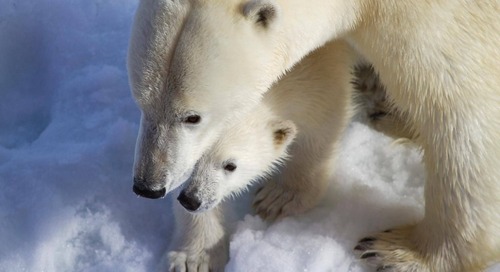 How can you get involved in polar bear conservation? Learn about the important work Polar Bears Internation...

Why do people travel to the ends of the Earth when, like any sensible hobbit, they could just hunker down a...

Get Our Antarctica Guide

Thank you!
Go to Guide
Error - something went wrong!
No thanks